Gardaí to patrol some public transport in anti-social behaviour push

Gardaí to patrol some public transport in anti-social behaviour push

Gardaí are patrolling the DART, Luas, and eight inter-city rail routes in a bid to prevent anti-social behaviour.

Operation 'Twin Tracks' is a day of action that is being run on June 3rd and July 27th.

The force says the focus is on pro-engagement and a high level of visibility on the rail networks and at train stations nationwide.

High visibility patrolling will be between 3.00pm and 11.00pm on each day within the Dublin region, and nationwide on the eight inter-city routes.

It comes amid an upsurge in calls for dedicated transport police in Ireland.

Brian Ó Criochán, who was attacked on a bus from Dublin to Kildare, says the current system is dependent on strangers stepping in.

"I think there is an onus on the transport authority to make sure we're safe on public transport.

"I don't see why not and even for the drivers... at the end of the day, are they expecting drivers or passengers to jump in if something like this goes on? 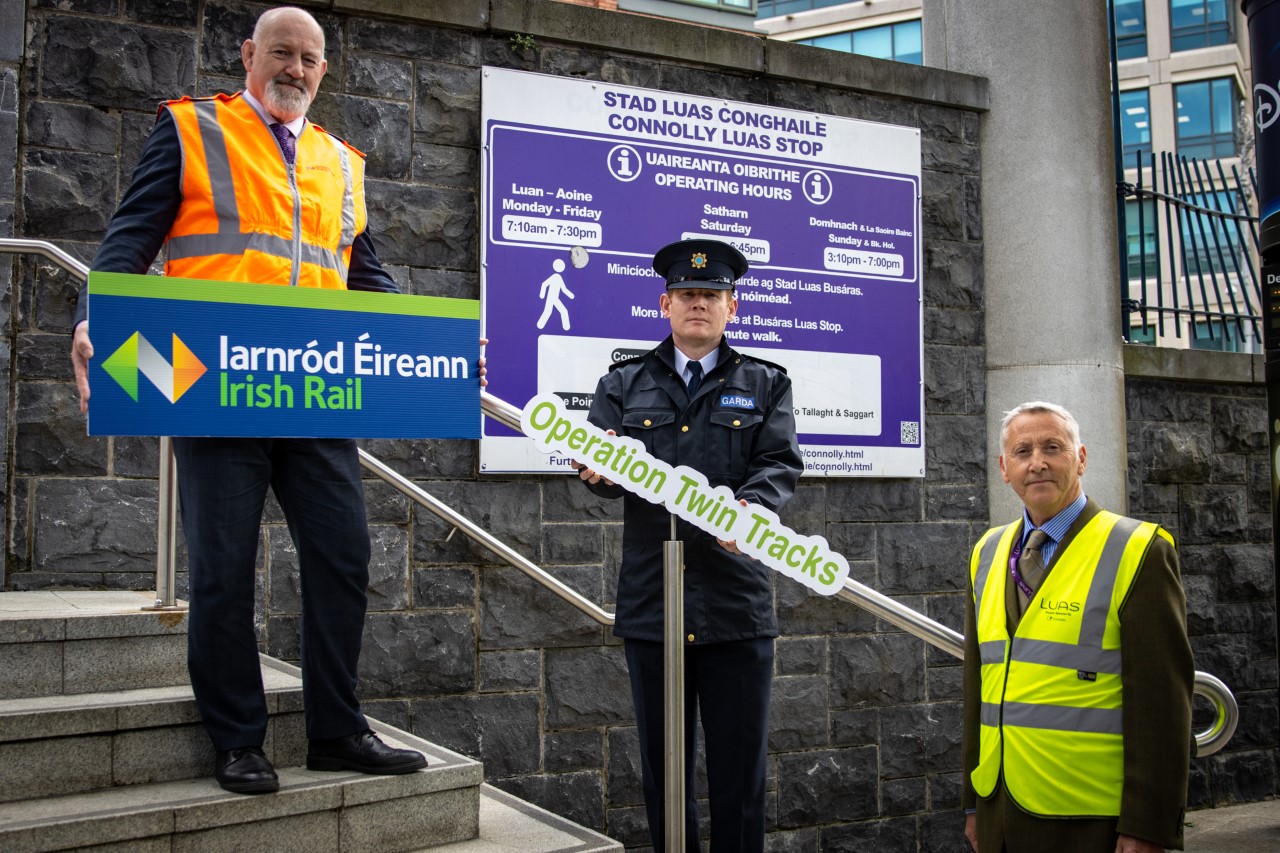 "You'd feel so much safer, no more than seeing the community Guard walking up through the village.

"It's not always there for when it happens, but it's a very very good deterrent".

While the Dáil Justice Committee chair says recent events at Dublin Airport also show there is a need.

"In the last couple of years and particularly I think since the pandemic, we've seen they are places that sometimes there can be an air of menace – not always but very often.

"Even on the way home on the train last night, there was people playing music in the carriage and there was an air of cannabis smoke hanging around.

"Many people have said they have seen people intoxicated on public transport, and I’m not talking about the 'drinklink' or the Nitelink home at 3am – I'm talking about 3pm in the afternoon," he added.