A body was found in a house a male pedestrian was killed a short distance away.

Gardaí are following a "strong line of enquiry" that two deaths in County Monaghan this morning may be connected.

The first man was found dead at a house in the rural area of Knockreagh Lower in Broomfield this morning.

The body remains at the scene and a post-mortem will determine the course of the investigation. 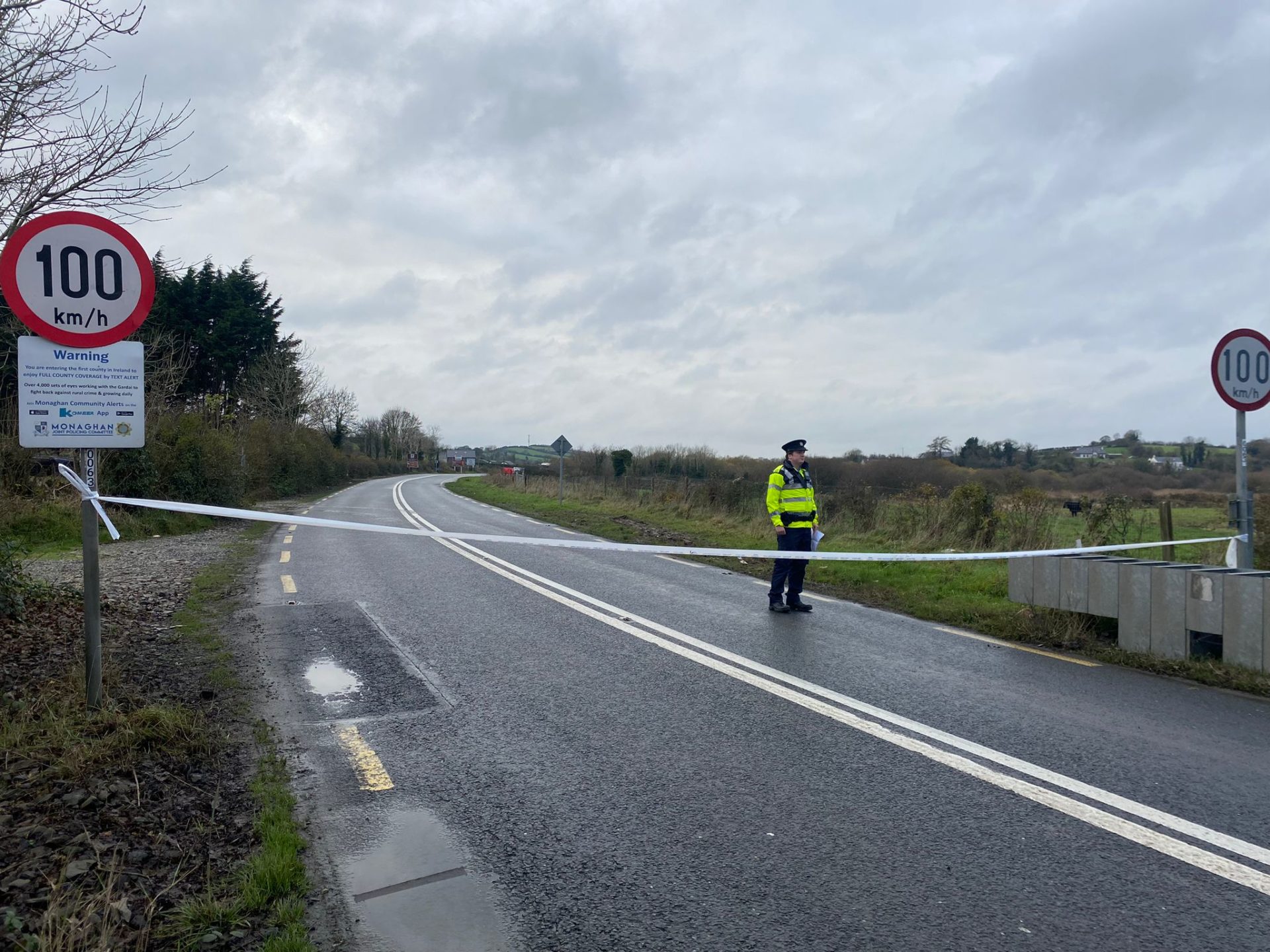 Separately, a man was knocked down and killed while out walking less than five minutes away at the Ballynacarry Bridge on the Castleblayney to Dundalk Road.

His body remains at the scene where he was pronounced dead.

Gardaí have confirmed the incident was not a hit-and-run. 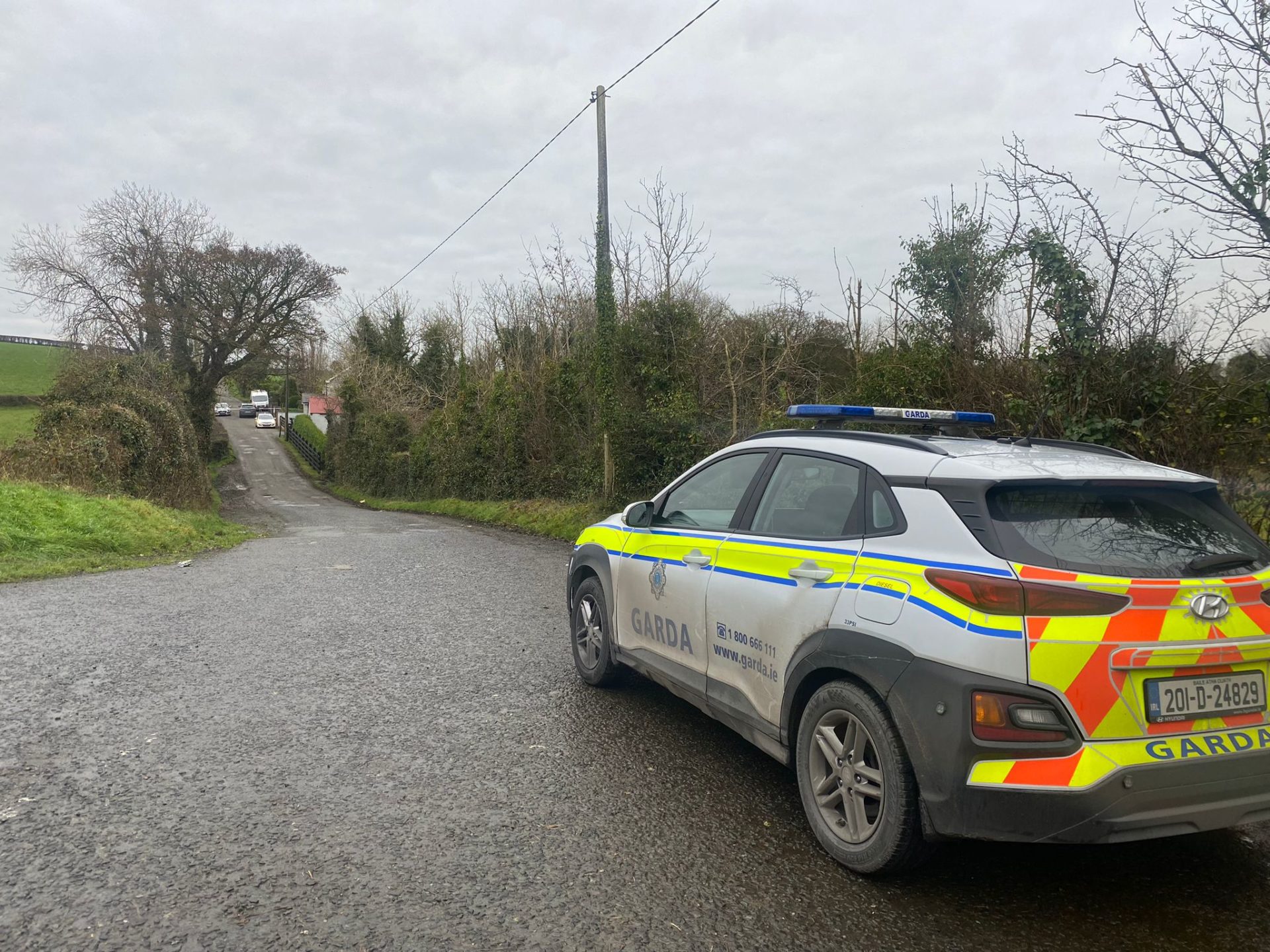 Gardaí near the scene in in Broomfield, Monaghan, 01-12-202. Image: Mairéad Cleary/Newstalk

A Garda spokesperson said investigators currently have one line of inquiry.

He said they cannot confirm that the deaths are linked as the close proximity of the discoveries could be a coincidence.

Gardaí are appealing for anyone who was in the Broomfield area between 5am and 6:45am this morning to contact them.

They are particularly interested in speaking to anyone who may have mobile phone or dashcam footage.

Meanwhile, anyone with information on the road crash is urged to contact Gardaí.