Two funerals will be held for the three men found dead near Kanturk in County Cork this week. 59-...

Two funerals will be held for the three men found dead near Kanturk in County Cork this week.

59-year-old Tadg O'Sullivan and his 23-year-old son Diarmuid were found dead in a field on the family farm on Monday.

His 26-year-old son Mark was found dead in a bedroom in the family farmhouse.

All three had suffered gunshot wounds. 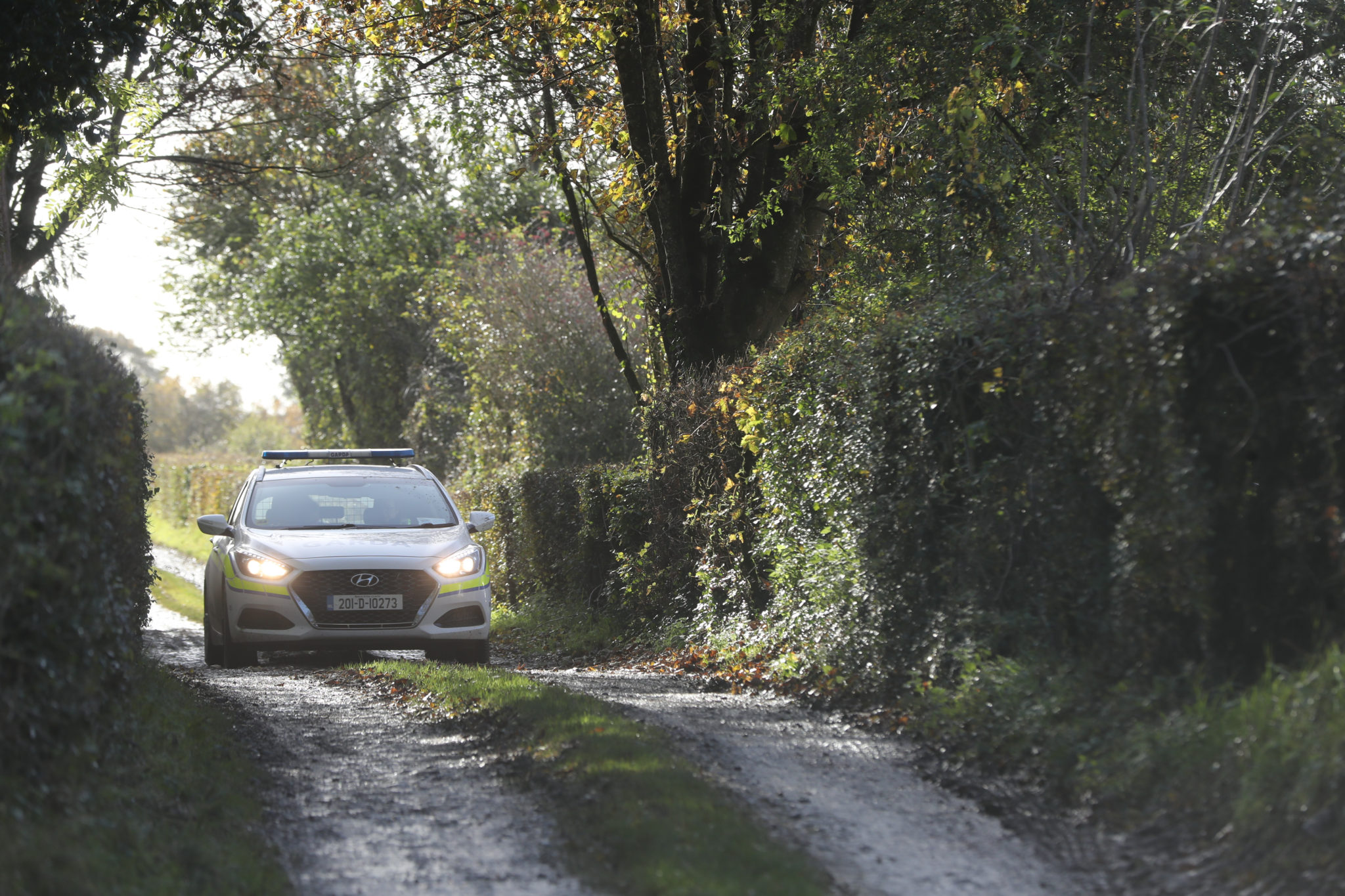 Gardaí outside a farm in Assolas, Kanturk, north-east County Cork, where the bodies of Tadg O'Sullivan and his two sons, Diarmuid and Mark were found on Monday, 27-10-2020. Image: Niall Carson/PA Wire/PA Images

Gardaí were alerted to the tragedy after Anne O’Sullivan escaped the farmhouse and told her neighbours that gunshots had been discharged at her home in the early hours of the morning.

Investigators are still putting together a timeline of what happened and are investigating whether the deaths were related to a dispute over land inheritance.

They are investigating whether Mark was shot in his bedroom early in the morning before Tadg and Diarmuid shot themselves in the nearby field a short time later.

The funeral mass for eldest son Mark will be held at the Church of the Immaculate Conception in Kanturk at 3:30pm on Saturday.

The mass will be held in accordance with COVID-19 guidelines and is open to family members only. It will be streamed to the public online.

The family has requested that only family send flowers with donations to the Jack and Jill Foundation welcome.

The funeral service for Tadg and Diarmuid will be held at St Mary's Church in Castlemagner tomorrow at 2:30pm.

The family has requested that no flowers be sent with donations to the Cliona Ring Foundation welcome.

The family has thanked the public for its co-operation and understanding at this difficult time.