He died on Wednesday at the age of 82.

Mr O'Malley started his political career as a Fianna Fail TD after winning a by-election in 1968.

During different Dáil terms in the 1970's and 80's, the Limerick man served as Minister for Justice and Minister for Industry & Commerce. 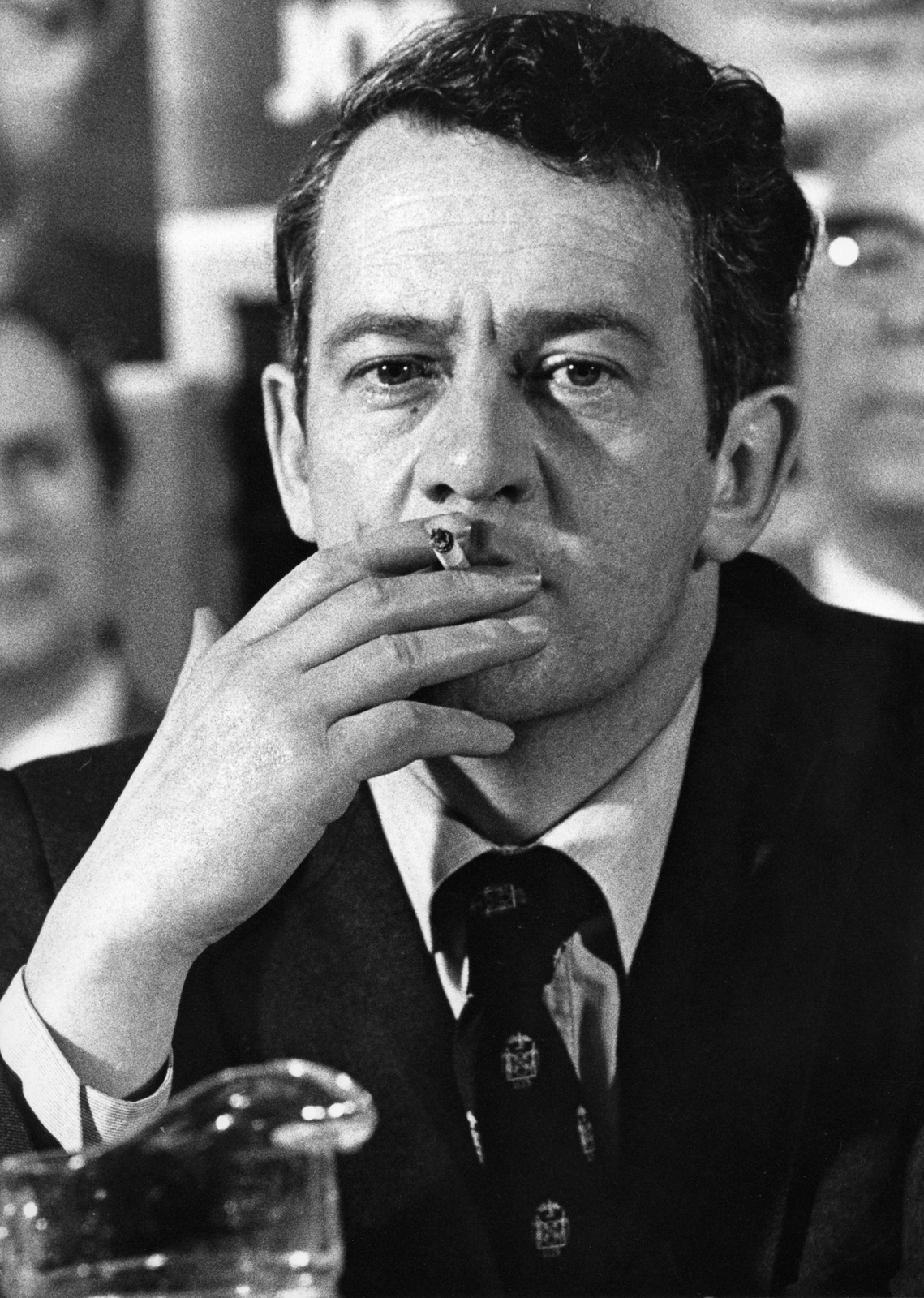 Des O'Malley at a press conference in 1982. Image: Eamonn Farrell/RollingNews

He took a hard line with the IRA as justice minister - introducing the juryless Special Criminal Court to tackle jury intimidation.

He spoke about being armed with a pistol in those years as minister, due to the threat from paramilitaries.

After numerous botched heaves and quarrels with party leader Charlie Haughey, he quit Cabinet in 1982 and was expelled from Fianna Fáil in 1984 for defying the party whip in a vote on contraceptive reform.

He went on to found the Progressive Democrats with Mary Harney and Michael McDowell the following year. 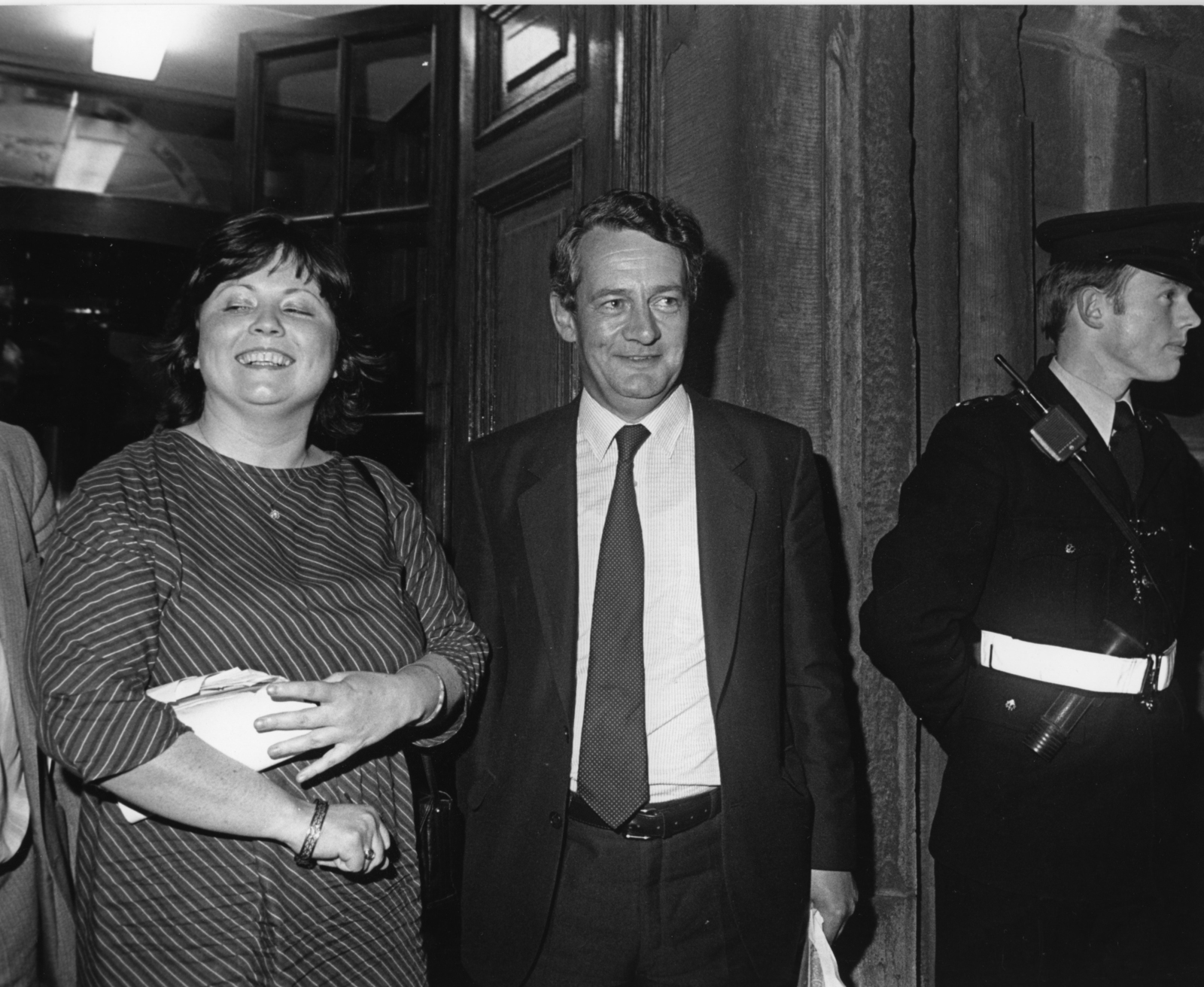 Fianna Fail TD'S Mary Harney and Des O’Malley outside the door of Dáil Eireann after Mr. O'Malley was expelled from the party, 18-05-1984. Image: Eamonn Farrell/RollingNews

He led the Progressive Democrats into a coalition government with Fianna Fáil in 1989.

Des O'Malley's funeral takes place at noon in the Church of the Sacred Heart in Dublin.

It will be a small family reception due to COVID-19 restrictions.

It will be attended by his six children and some of his friends and former colleagues from the political world.

The funeral will be live-streamed here.