It is believed that over 1 million tonnes of contaminated water has built up at the plant since it suffered a triple meltdown in March 2011.

The Tokyo Electric Power Company (TEPCO), which runs the plant, has been storing the water in almost 1,000 tanks on the site; however, it has warned that it will run out of space in the summer of 2022. 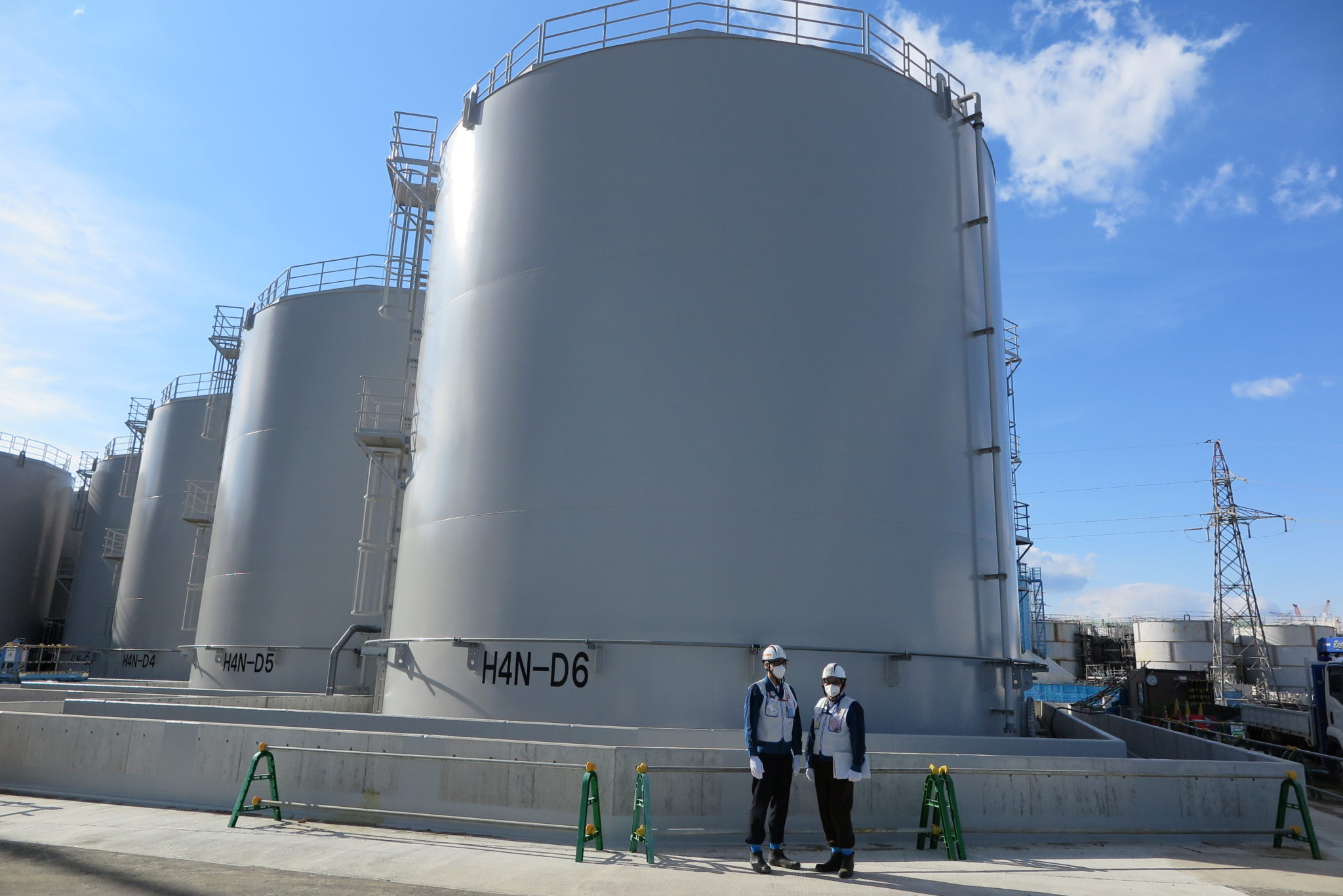 Two employees of the operating company Tepco stand in front of huge tanks in which irradiated water from the continuous cooling of the damaged Fukushima reactors is stored, 31-01-2019. Image: Lars Nicolaysen/dpa

Reuters reports that Environment Minister Yoshiaki Harada told a news conference overnight that he now believes the water must be released into the ocean.

Speaking on the eve of a Cabinet reshuffle that could see him moved on from his post, he said: "Although I'm not the minister in charge, I believe there's no choice but to dump the water [into the ocean] and dilute it."

“The whole of the government will discuss this, but I would like to offer my simple opinion,” he said. 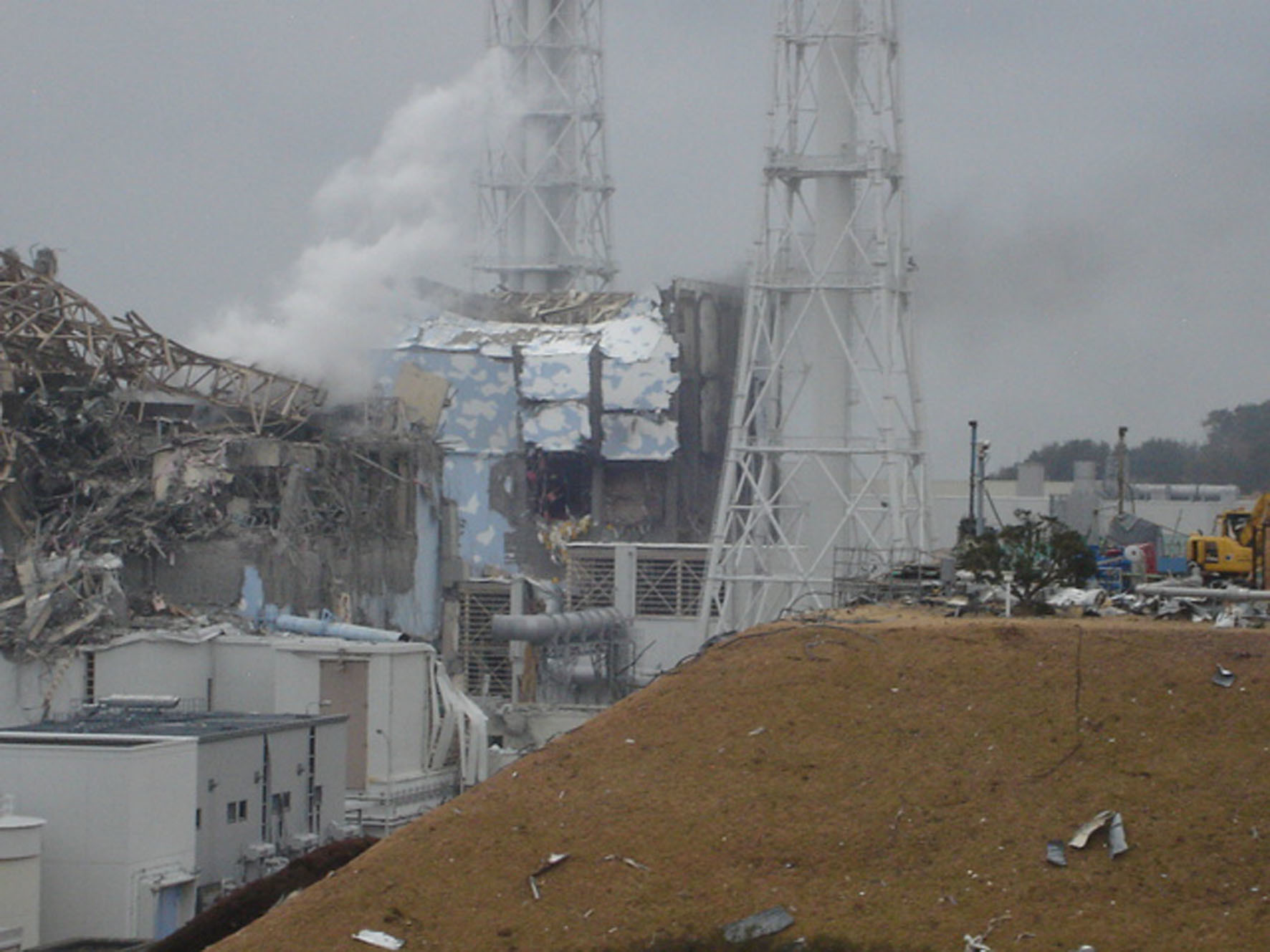 The water collected from cooling pipes used to keep fuel cores from melting at the plant is cleaned using an Advanced Liquid Processing System.

The system is believed to capable of removing the majority of radioactive materials from the water; however, it can’t get rid of the hydrogen isotope tritium.

Tritium is considered to be relatively harmless and is commonly released into the ocean.

Any move to dump the water would infuriate environmentalists and local fishermen alike – with neighbours like South Korea also likely to be angered.

Seoul has urged Japan to take a “wise and prudent decision” on the issue.