A new report has said that just four homes were built per 1,000 people in Dublin last year.

A Residential Land Supply Study from Savills Ireland also said targets in the National Planning Framework - the guide which determines how Ireland will develop out to 2040 - are "fundamentally flawed".

The property advisor believes if these are left unchallenged, they will only exacerbate the housing crisis.

Its research reveals there has been a large reduction of zoned residential land available for development within the Greater Dublin Area - Dublin, Meath, Kildare and Wicklow - which would have had the capacity to accommodate over 100,000 units.

Savills said that the amount of land zoned for residential development, contained within the various development plans, is "too little to realistically deliver the required housing, even at the low targets".

John Ring is director of research at Savills Ireland. He said there needs to be changes made.

"If we look at the amount of housing we're delivering in Dublin currently, it's four units of housing per 1,000 people.

"We're not saying we should go back to those levels, but we need to increase significantly from where we are currently." 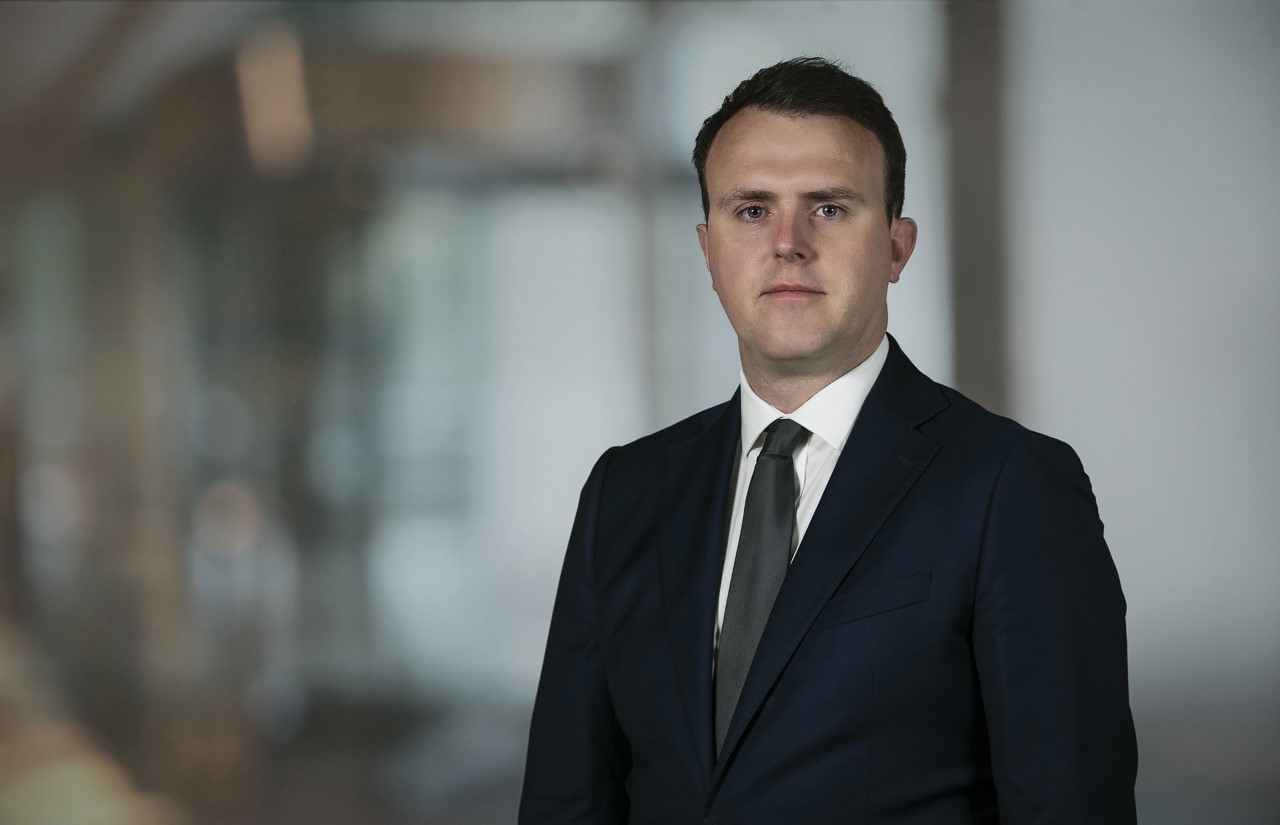 While some 40% of the delivery of new homes must also take place on brownfield sites - i.e. sites already within urban areas.

However, Savills believe these sites are more expensive to develop due to logistical and environmental factors.

Mr Ring explained: "Some of the brownfield challenges you would have are complicated legacy structures, greater planning objections because more people live nearby.

"So each of these different factors need to be worked through in a fashion that's reasonable and realistic and address the viability aspects of them.

"Rather than say 'Ok you need to now develop just in brownfield sites, and we're going to take away greenfield sites for development'", he added.