Scotland's former first minister Alex Salmond has appeared in court charged with 14 counts of sexual assault against 10 women, including an attempted rape inside his official residence.

It is alleged that in the summer of 2014 he pinned a woman's head against a wall inside Bute House, then laid naked on top of her and attempted to rape her.

Mr Salmond (64) has strongly denied the allegations against him.

The indictment alleges that the assaults took place in a number of locations, including Bute House and the Scottish Parliament.

They are alleged to have taken place between June 2008 and November 2014.

The attempted rape charges alleges that, inside Bute House, Salmond repeatedly kissed a woman on the face and neck, pinned her head against a wall, removed her clothing and underwear, pushed her onto a bed, knelt over her, pinned her to the bed by the shoulder, lay naked on top of her and attempted to rape her. 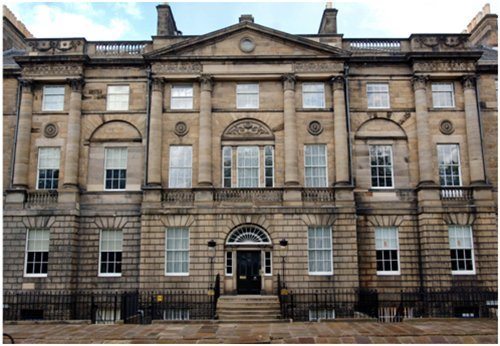 A sexual assault charge relating to December 2013 alleges that he caused a woman to sit on a bed, laid on top of her, made sexual remarks to her, touched her buttocks, thighs and breasts over her clothing with his hands, repeatedly kissed her face, struggled with her and pulled up her dress with intent to rape her.

Another charge of sexual assault alleges that in 2013, inside his Bute House official residence, he removed a woman's foot from her shoe, stroked her foot and attempted to kiss it.

A preliminary hearing has taken place at Edinburgh's High Court.

Following the hearing, Mr Salmond told waiting reporters that he has pleaded not guilty to all charges and that he had explained "some of the circumstances in which they've come about".

He added: "I'm innocent and I will defence my position vigorously, but the only proper place to answer criminal charges is in this court."

Mr Salmond was Scotland's First Minister between 2007 and 2014. He stepped down after losing Scotland's independence referendum.