The former deputy first minister for Northern Ireland Seamus Mallon has died. He was 83-years-old...

His SDLP party announced the news in a statement on Friday.

Paying tribute, President Michael D Higgins said: "His reputation as a politician and community activist of unsurpassed courage, civility and fairness is held by all those who had the privilege of knowing him.

"Few people have influenced the peace process in Northern Ireland more than Seamus Mallon, a formidable opponent and, a tough negotiator in speech and act, but always honest and honourable.

"He was a man who demonstrated integrity and courage in the face of opposition and threat, playing a vital role in building the peace process.

"He was instrumental in bringing into being a meaningful discourse that heralded a new possibility of civil rights within a shared island."

President Higgins added: "Seamus Mallon served with distinction in Westminster, Stormont and in the Oireachtas as a member of Seanad Éireann and his ability to build relationships in support of peace and reconciliation leaves a lasting legacy, not just in the North but across Ireland. 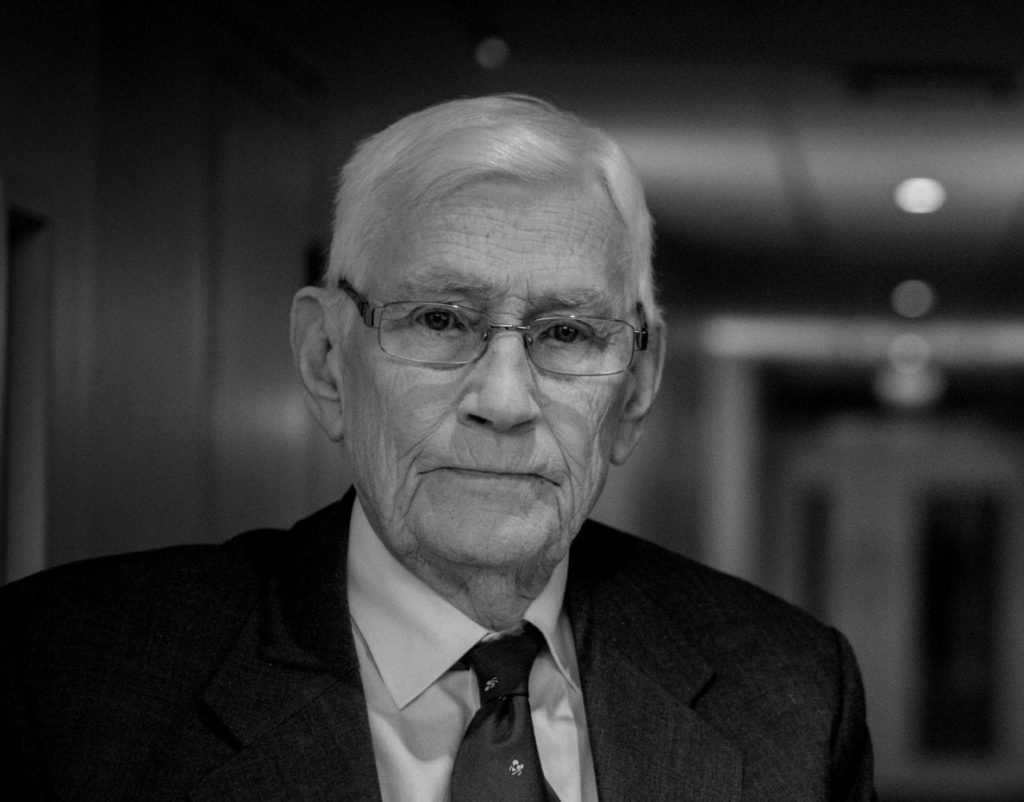 "I witnessed at first hand his deep commitment to seeing an end and a fair representation of the troubles in Northern Ireland and I am honoured to share the Freedom of Drogheda with him.

"A person of deep humility in the little things as well as the major issues, Sabina and I have been fortunate to meet Seamus on many occasions and we were always struck by his great sense of humour and warmth of character. His death leaves a gap that will be difficult to fill."

Tánaiste Simon Coveney said he was "very sad" to learn of his passing.

"He has made an extraordinary contribution to politics and people on this island. He was tough, intelligent and passionate, always working for peace and reconciliation," he tweeted.

Very sad to learn of passing of the great Seamus Mallon. He has made an extraordinary contribution to politics & people on this island. He was tough, intelligent and passionate, always working for peace and reconciliation.
My sincere condolences to his family and friends. RIP pic.twitter.com/q9waXGamwE

While SDLP leader Colum Eastwood said Ireland had "lost one of its most fierce champions for justice, equality and peace".

He said that Mr Mallon's life's work "carved a pathway beyond our troubled past and gave us all the opportunity to build a shared home on our island".

"In the darkest days of conflict, when hope was in short supply, Seamus represented the fierce thirst for justice that ran through the SDLP and through communities that had lost so much to political violence.

"His passion for peace underpinned by truth, justice and reconciliation came from a lifetime as a proud son of Markethill where he was born, grew up and raised his own family.

"It didn’t matter who you were, where you worshipped or what your politics were, there was always help to be found at Seamus’ hearth."

He was predeceased by his wife Gertrude and is survived by their daughter Orla and granddaughter Lara.

Booster vaccinations for over-50s to begin this week