Flavoured vapes ban will 'push vapers back to smoking' - survey

Flavoured vapes ban will 'push vapers back to smoking' - survey

A new study suggests a ban on flavoured vapes would push some former smokers back into the habit.

The research conducted by Red C reveals that 96% of vapers in Ireland would not favour an outright ban on flavoured vapes.

It also found that just over half (54%) of those surveyed said they don't believe there should be any kind of ban.

While 84% of vapers believed a flavours ban would create a black market for the products - 59% said they would source the products abroad or online.

And almost half of those surveyed (46%) said they would stop vaping altogether if a ban was introduced.

Just over four in 10 vapers, who were ex-smokers, say they were likely to go back to smoking if a ban was introduced.

The research comes as the Oireachtas Health Committee is drafting a report on vaping for the Health Minister Stephen Donnelly, following pre-legislative scrutiny of the Public Health Bill. 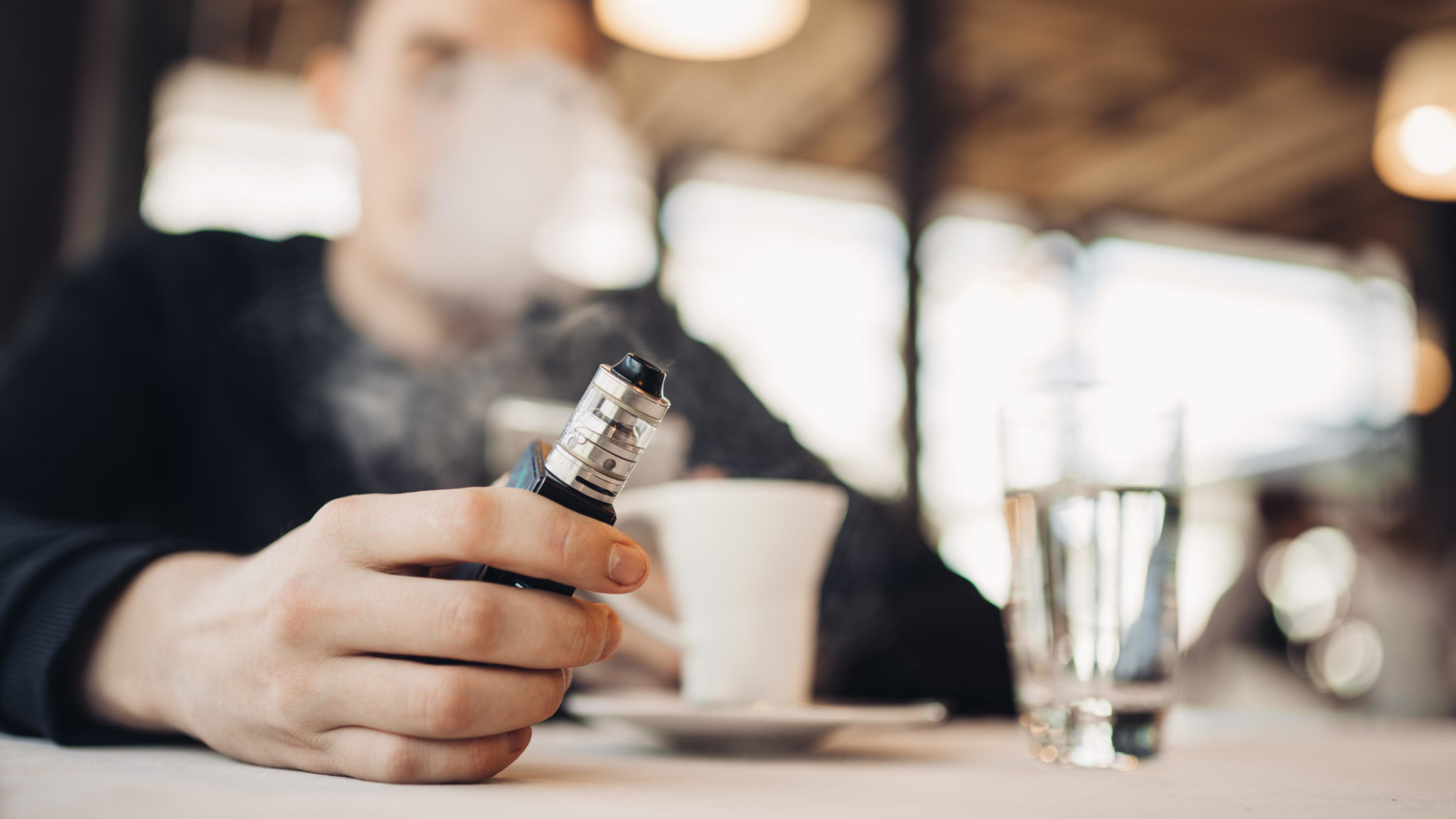 All vapers surveyed acknowledged the important role vaping had in helping them reduce the amount they smoke or quitting altogether.

Joe Dunne, founder of Respect Vapers, says the survey highlights the serious impact a ban on flavoured vapes would have.

"It would be wrong of the Government to introduce a ban on flavours because of its misguided belief that they are a gateway to teen smoking.

"This myth has been put to bed by the recent international research, confirming that vaping was not a gateway to cigarette smoking for teenagers and ruled out suggestions that young vapers were prone to taking up smoking".

Even though more than half of vapers have tried a sweet flavour, and around half have tried a beverage flavour, only a very small proportion claim to use these flavours on a regular basis.

While taste is a big driver of appeal: the use of flavoured vapes is acknowledged by nearly all ex-smoking vapers as a means of staying off cigarettes.

Red C conducted an on-street face-to-face survey of 221 people that regularly use vaping products in Dublin, Cork and Galway over several days in March 2022.