The Minister for Justice has said it is time to “move on” from the Northern Ireland Secretary of State’s comments about security forces killings during the Troubles in Northern Ireland.

Karen Bradley yesterday said she was “profoundly sorry” for claiming in the House of Commons that killings carried out by police and the military in the North “were not crimes.”

She said they were simply people carrying out their duties "in a dignified and appropriate way."

The comments led to widespread calls on both sides of the Irish Sea for her to resign her position or be fired.

Speaking at a Garda graduation ceremony in Templemore this afternoon, Justice Minister Charlie Flanagan said he ‘fundamentally disagrees’ with the comments but insisted “it is important now that we move on.”

“She has a job of work to do and I would hope that at the earliest opportunity every effort would be made to restore the institutions of Northern Ireland,” he said.

He said the Irish Government would not be calling for her to step down.

“Secretary of state for Northern Ireland is a very important position and I know that Karen Bradley acknowledges that,” he said.

“I believe she has a job of work to do.

“She has indicated that she made a mistake, she apologised for that mistake, she has a job of work to and I trust that she will do that to the best of her ability.” 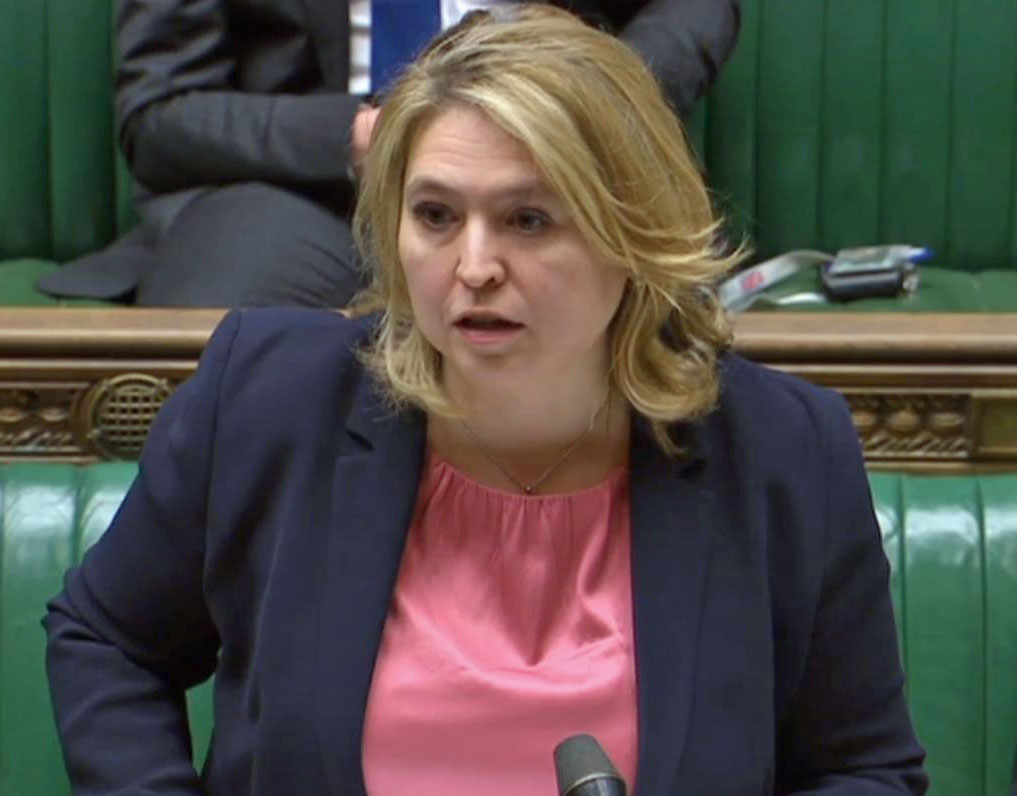 Karen Bradley address the House of Commons in London

Apologising for the comments, Ms Bradley said she is “devastated" at the "hurt and pain" she caused to relatives of victims from the Troubles.

“There are no excuses,” she said.

“I said something in the House of Commons that I shouldn’t have said.

“It is factually wrong. It is not what I believe and I have apologised because the idea that I have caused distress and hurt to those families that I have met that have explained to me about their pain is devastating to me and I am just incredibly sorry that I have put them through that.”

He said the comments had caused “intense concern and hurt and distress for families who lost their loved ones in dreadful circumstances.”

However, he said she was making “a very significant effort today to try and correct that, and has made a very direct apology to the families.”