A second whistleblower has come forward claiming to have first-hand knowledge of the phone call that triggered an impeachment inquiry into US President Donald Trump.

The lawyer representing the first whistleblower has told ABC News that he is now representing a second official from the US intelligence community.

Mark Zaid said this second individual has been interviewed by the head of the intelligence community's internal watchdog office. 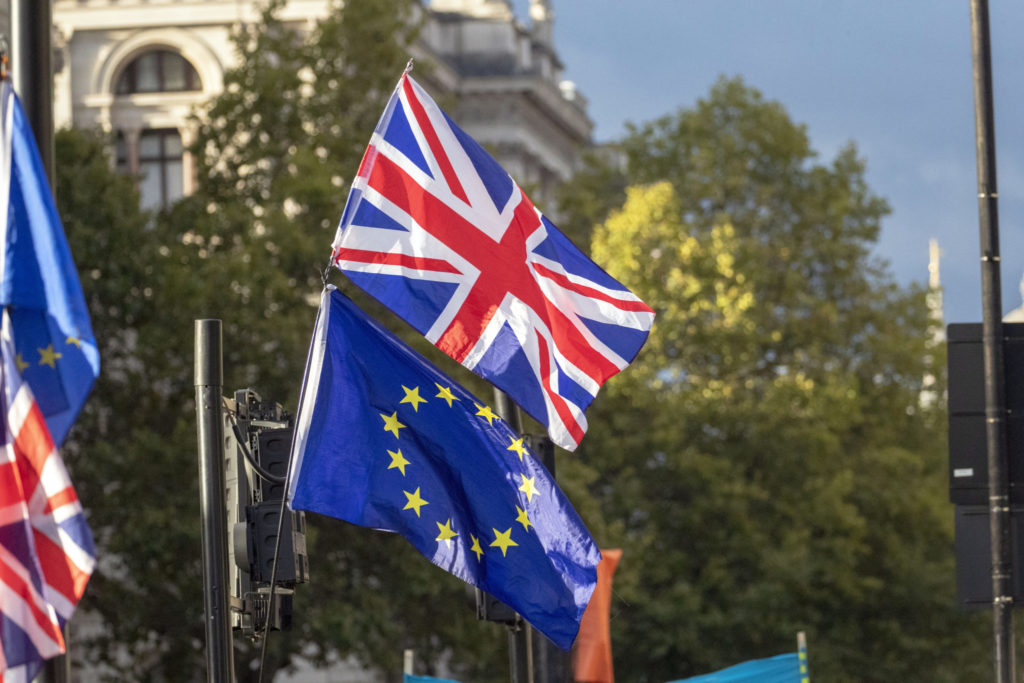 A Union flag and EU flag outside the Houses of Parliament, London.

The UK's Brexit Secretary Stephen Barclay has indicated that Britain would be flexible on the issue of consent regarding Northern Ireland's regulatory alignment with the EU.

This proposal to remove the backstop would also ask the Northern Ireland institutions at Stormont to vote on whether they wished to remain under the plan every four years.

Two men have been charged in relation to two incidents of alleged fraud which resulted in two elderly women in Cork city losing €15,000.

Gardaí in Watercourse Road in the city received two reports of suspected fraud on September 3 and September 29.

In the first incident, two men called to a house offering building services which were never carried out.

Hackney services to operate in rural areas from next month

A number of subsidised hackney services will be available in some rural parts of the country from next month.

The pilot scheme is being rolled out in a number of Local Link areas as part of the National Transport Authority's plans to combat rural isolation.

Operators will receive a grant to run the service from the NTA and will not be required to hold a public service vehicle (PSV) licence. 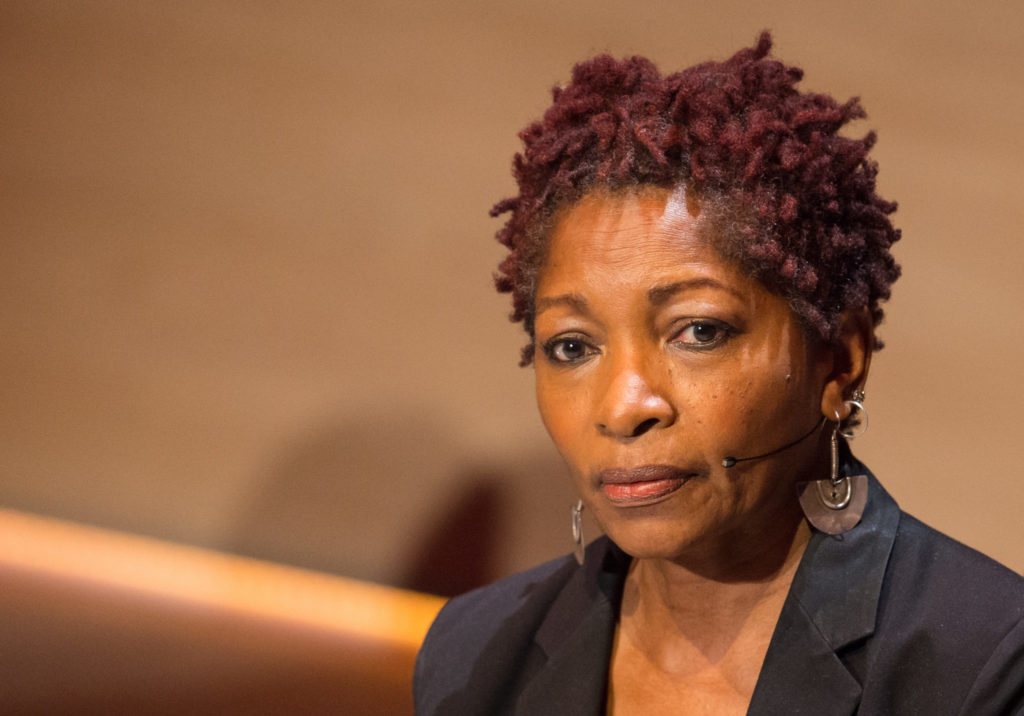 US author Bonnie Greer says people in the United Kingdom do not seem to understand Ireland.

The playwright and journalist said people in the UK are not aware of history here or in Northern Ireland and seem to be stuck in 1939.

Her comments came after a clip of her saying "that Ireland owes the UK nothing" during a Brexit debate on BBC's Question Time went viral this week.

Bonnie Greer: I would live in Ireland, but I need somewhere warm