Gardaí have arrested five men after a burglary at a phone shop in Ennis, Co Clare. It happened o...

Gardaí have arrested five men after a burglary at a phone shop in Ennis, Co Clare.

It happened on O'Connell Street in the town early on Monday morning.

Shortly before 2.30am, Gardaí received a report of a burglary in which a grey car was seen leaving the area.

They located the suspect car and carried out a chase.

The car was then abandoned on Ballyalla Grove, and the men fled in different directions. 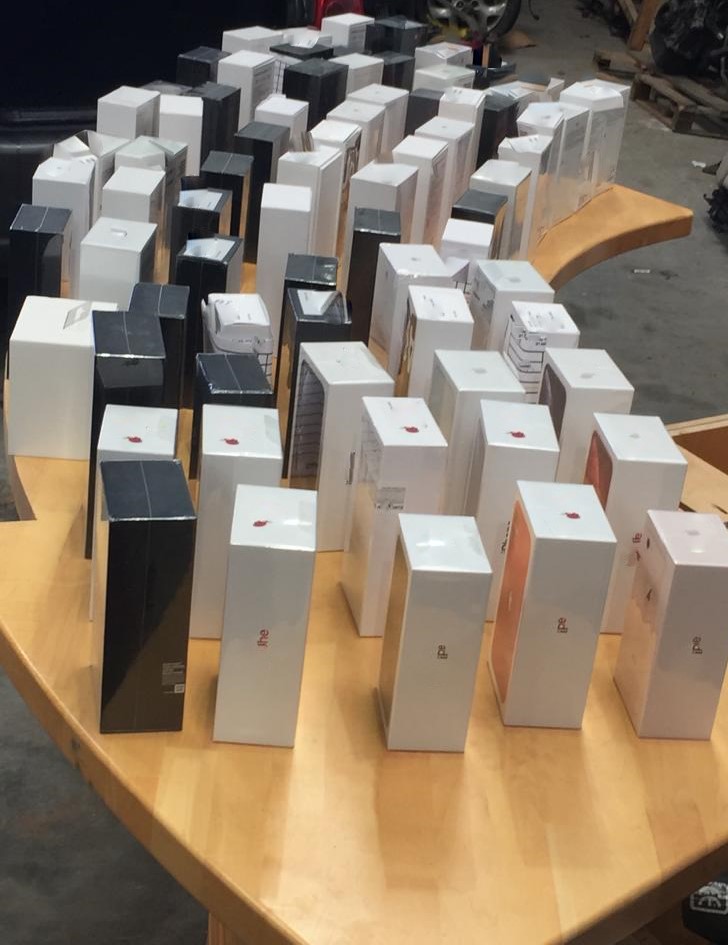 One man was arrested and is currently detained at Ennis Garda station.

A search of the car was carried out and Gardaí recovered a large quantity of mobile phones that had been stolen.

Gardaí put a cordon in place in the surrounding areas, and a car was stopped on the Gort Road at around 5.30am.

Three men who were in the car were arrested and brought to Ennis and Shannon Garda stations.

At around 8.00am, a fifth man was also arrested while walking on Drumcliffe Road and brought to Ennis Garda station.

All of the five persons are detained under Section 4 of the Criminal Justice Act.