A new opinion poll has put just one point between Fine Gael and Fianna Fáil. The latest Sunday B...

A new opinion poll has put just one point between Fine Gael and Fianna Fáil.

Asked how they would vote if a general election was held tomorrow, voters have the two largest parties neck and neck - with Fine Gael on 29% and Fianna Fáil on 28%.

This sees Fine Gael up one point and Fianna Fáil up four.

The numbers come just days after the Taoiseach Leo Varadkar said that he believes the next general election should be held in May 2020.

The narrowing gap comes despite support for Mr Varadkar's handling of Brexit, with 47% saying he is the best person to lead the country through it.

That compares to 34% for Fianna Fáil leader Micheál Martin. 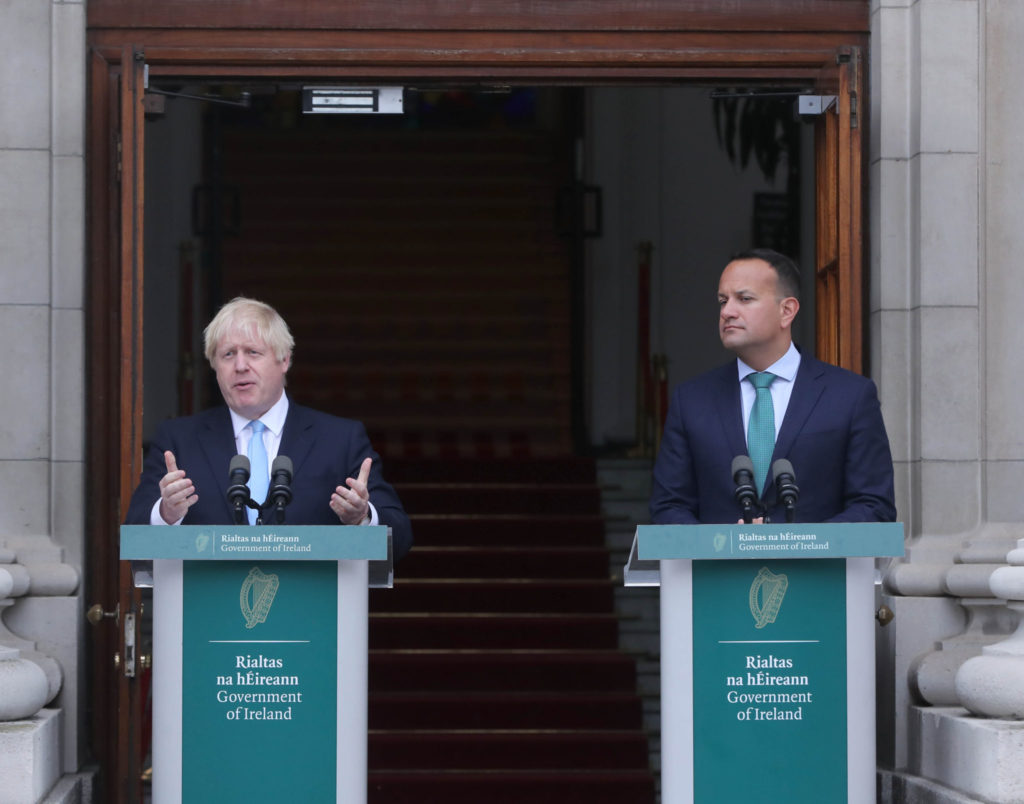 The poll also seems to suggest that voters support a budget decision to rule out tax cuts and large social welfare increases.

Meanwhile, Sinn Féin sees itself on 12% support, down one point.

Independents are down one point on 13%, with The Labour Party up one to 6%.

The Green Party holds on to its new-found support - unchanged - with 7%.

That is almost double what it was achieving in polls, before it returned an extra 37 councillors in the local elections and two MEPs.

The Independent Alliance is up one to just 3%.

While Solidarity-People Before Profit and the Social Democrats are both down one point to 1%.

The recently-formed Aontú is down two points to 0% - and Renua is also on 0% after dropping one.

The telephone poll of a random sample of 1,000 adults was carried out between September 5th to 12th, using a random selection of households.

Call for audit of all major political parties