Almost two-thirds of young Irish people say they have never had an alcoholic drink.

A new study on schoolchildren's behaviour suggests the majority of children who had alcohol sourced it from a parent or at home.

It shows 64% of children reporting that they have never had an alcoholic drink, an increase of 6% since 2014.

Of those children who reported ever having had alcohol, 54% received alcohol from a parent, guardian, sibling or reported taking alcohol from the family home.

A further 30% got it from friends, the Health Behaviours in School-aged Children (HBSC) study says.

There has also been a 5% drop in the number of children trying smoking, but 22% of those aged 12-17 years have tried e-cigarettes.

Consumption of sweets and sugar-sweetened drinks are also down by 6%.

While 52% of children report exercising four or more times per week, 9% of 10 to 17-year-olds report being physically inactive.

Both of these figures are static since 2014 and are broadly in line with the findings of other studies. 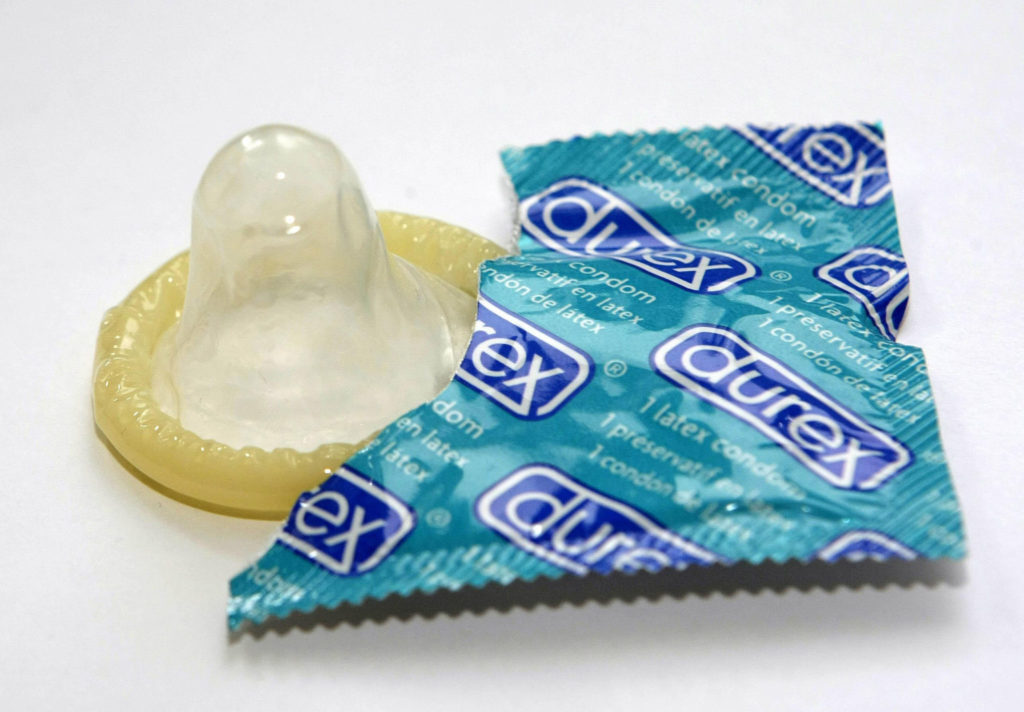 While less teenagers are having sex, with a reduction in the numbers of 15 to 17-year-olds reporting ever having had sexual intercourse.

However of those reporting having had intercourse, use of the birth control pill is down by 4% to 29% in 2018 - while there is a 9% drop to 64% in those reporting use of condoms.

There has also been a 5% increase in children reporting being bullied.

The report concludes that 30% of children report being bullied in the past couple of months - up from 25% in 2014 - while 16% report being cyber-bullied.

Overall, there has also been a slight drop in life satisfaction and happiness - with girls reporting being significantly less happy.

It is part of an international study with the Irish part commissioned by the Department of Health.

Health Minister Simon Harris said: "I am pleased to see many positive trends - in particular, the good news around smoking and alcohol use by children which both continue to decline.

"However, the numbers of teenagers trying e-cigarettes and vaping products is a cause for concern and will be addressed by measures I will introduce in 2020, including new legislation to ban the sale of e-cigarettes to children under the age of 18."

"I am struck by the finding that by far the most common source of alcohol for children is within their family home.

"This is an issue that all of us, as parents and adults in the lives of young people, need to reflect on.

"We need to change our culture around alcohol in Ireland, if we are to reduce the corrosive effects alcohol has on so many young lives."

"Give us the guidelines, let us make it work" - Publicans call for clear reopening date