Matthew Mc Gettigan is from Co Tyrone but has lived in China for around seven years. He works as ...

Matthew Mc Gettigan is from Co Tyrone but has lived in China for around seven years.

He works as an English teacher in the city of Taiyuan.

The city, located in Shanxi province in the north of the country, has a population of around five million.

But Matthew says it has all gone eerily quiet due to coronovirus fears.

He recently returned to China and sent this piece from there:

"I've been in China for about seven years, working at Taiyuan University.

I really love the culture, people, food and way of life here.

A lot of people are asking why I returned at this time.

My flights were already cancelled and rescheduled - and I was worried if I didn't take these flights, I'd have to wait until March or April and miss the start of term. 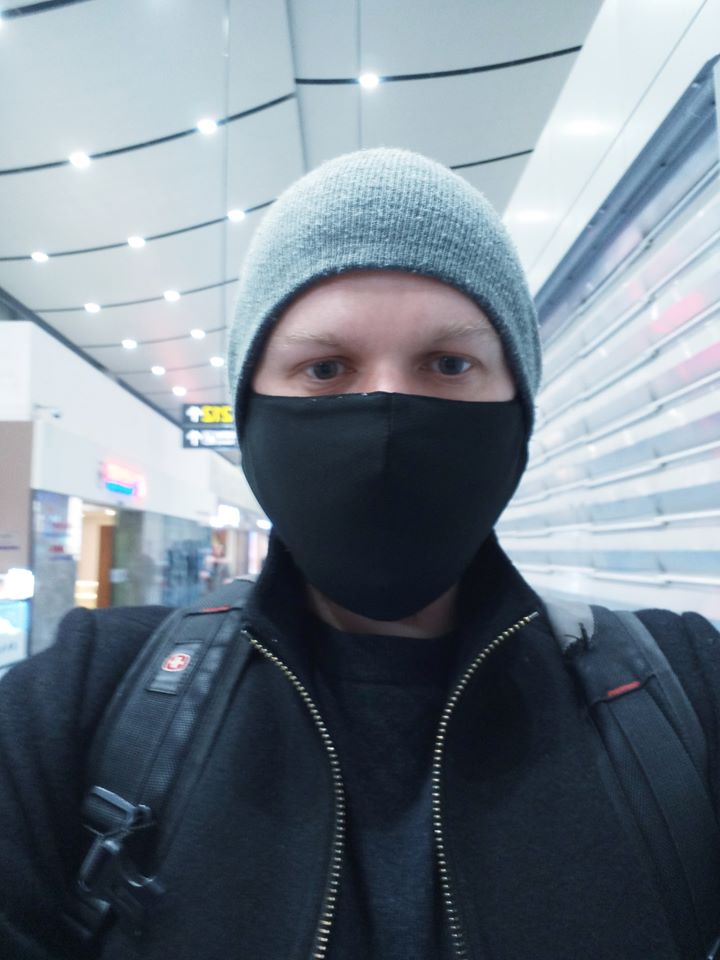 Although the school were very good about this and promised my job was safe.

I still felt I'd rather be here instead of frantically having to book a flight at short notice when they gave us the all-clear to start working again.

Also I'd heard that things had been improving a lot recently and the province I live in has a very low rate of infection.

I heard that Shanxi province had already stepped down from the highest level emergency, so I didn't feel like I was taking any risk.

My original flights were cancelled by the airline and rescheduled them - so I ended up going through Korea, Belfast, Amsterdam, Seoul and then Beijing. 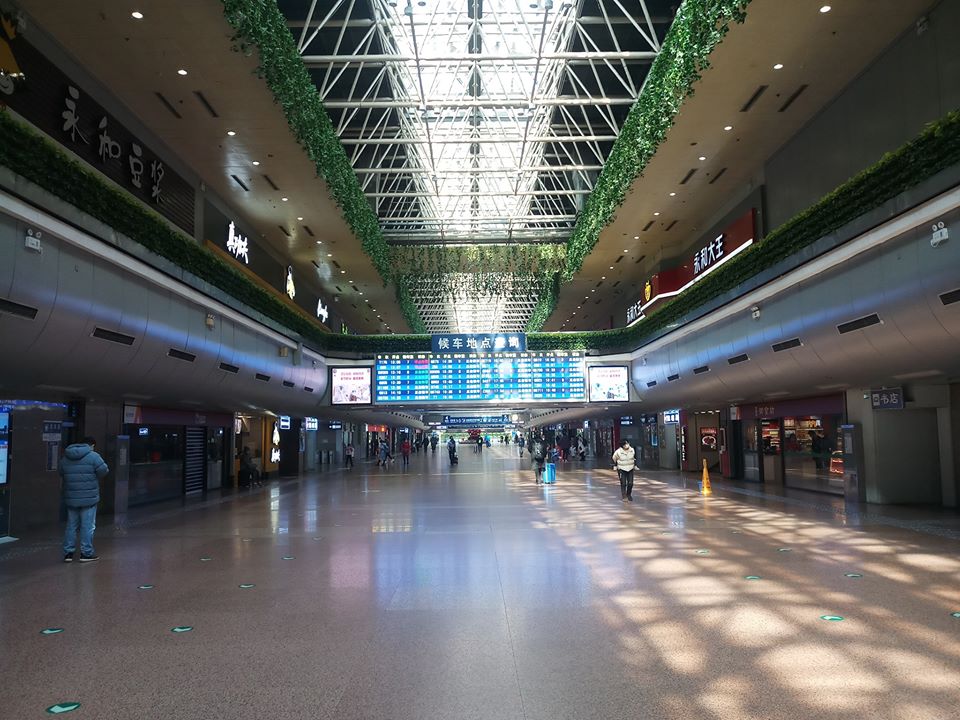 There was a definite change in atmosphere when I arrived at the boarding gate for my flight from Seoul to Beijing.

Most of the passengers were Chinese, all wearing masks, of course, and there was a higher sense of anxiety than usual.

When I arrived in Beijing I think we were the only people in the airport at the time.

I got through immigration, security and luggage pick up in a matter of minutes - whereas in the past it's taken maybe an hour or so.

I left the airport and had the pick of about 30 taxis to myself. 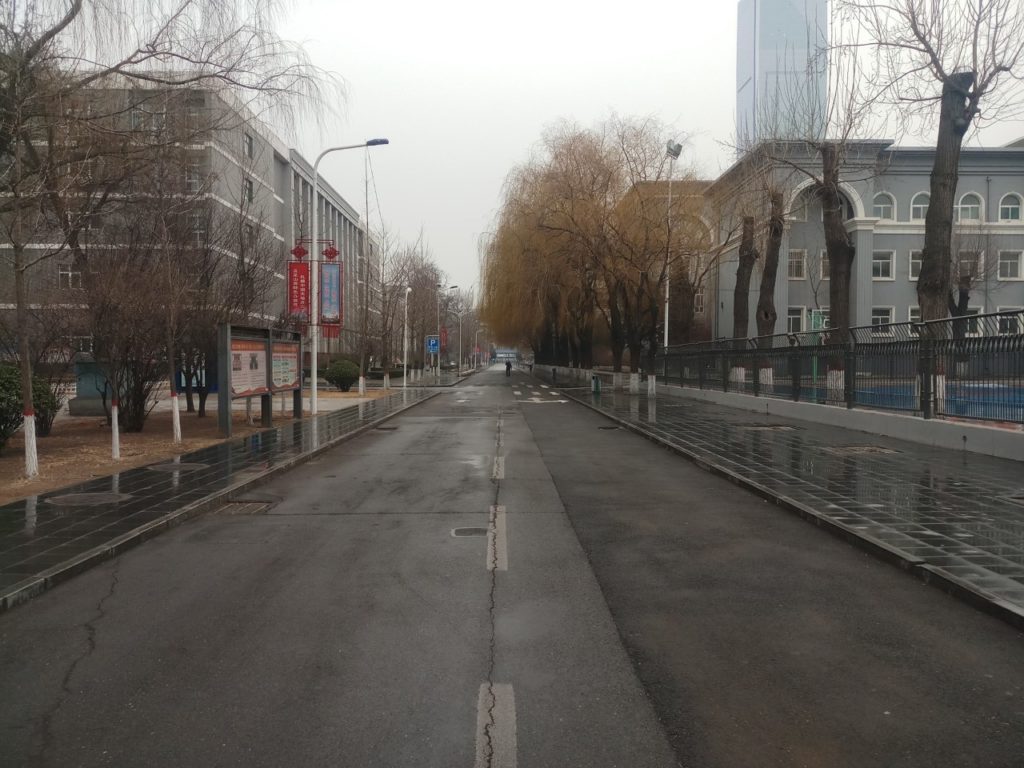 I had to get a train to Taiyuan the next day, so I stayed in a cheap hotel near the airport that night.

At the door I was greeted by a man in full protective clothing - who checked my temperature before allowing me in.

The staff at the hotel were also all in protective gear - and before I checked in, had to ask me where I'd been in the last 14 days and where I was going.

I also needed proof of this with plane and train tickets. 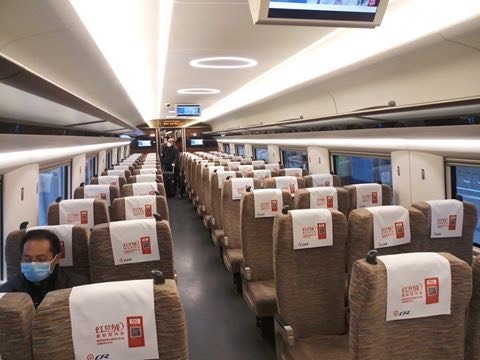 The next day I took the train to Taiyuan, again the train station was dead and the train almost empty.

Taiyuan was also quiet but there were more taxis and people on the street than I expected.

I needed to collect a special card to allow me to leave or enter the university campus where I live.

Again, there were guards in protective gear at the gate who check the card and everyone's temperature as they leave or enter.

As far as I understand, President Xi Jinping has given each community or building complex control over themselves as regards when and how often people can enter or leave.

Some friends have told me they have no restrictions at all, and others have been given very strict guidelines. 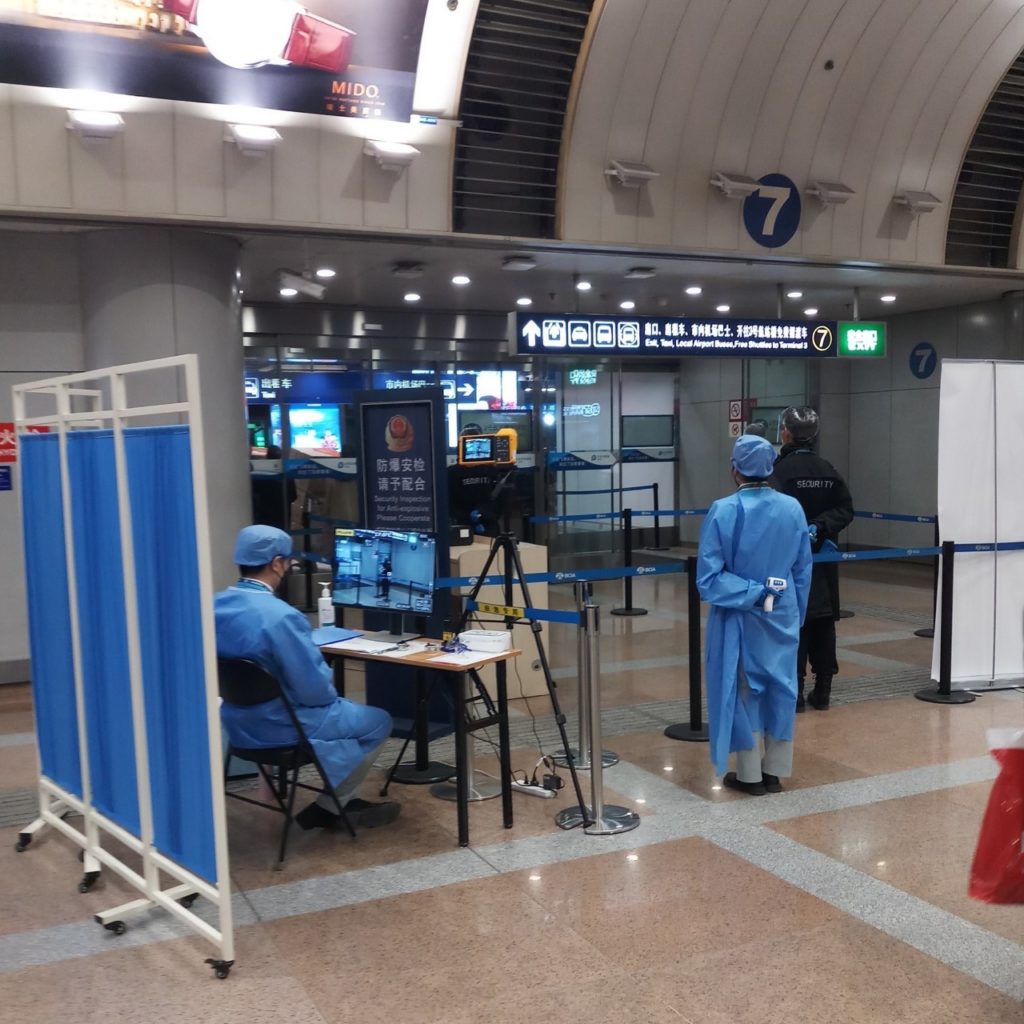 But no one is congregating: restaurants, businesses and most shops are still closed. The only place you're likely to be around people is at the supermarket.

As I've just come from Beijing I've been asked to self-quarantine for seven days by my university.

I had heard that the official government requirement was 14 days, but there was no warning of that on the flights or at the airport.

From what I've seen and from talking to friends, the general feeling is that things are slowly improving - some businesses are hopeful of opening again soon, but there's no official word yet.

Most foreigners here are teachers so many of them have started online classes as the children aren't allowed back to school.

I'm expecting to start work in some form or another in the next two weeks or so.

Personally, my feeling is that it's all very surreal and visually alarming - but I don't feel too worried.

I think the authorities are taking every precaution necessary and the people are taking the threat very seriously by wearing masks, washing hands, staying at home etc.

So the chances of infection are extremely low here.

If I lived in another city or closer to Wuhan the feeling might be different." 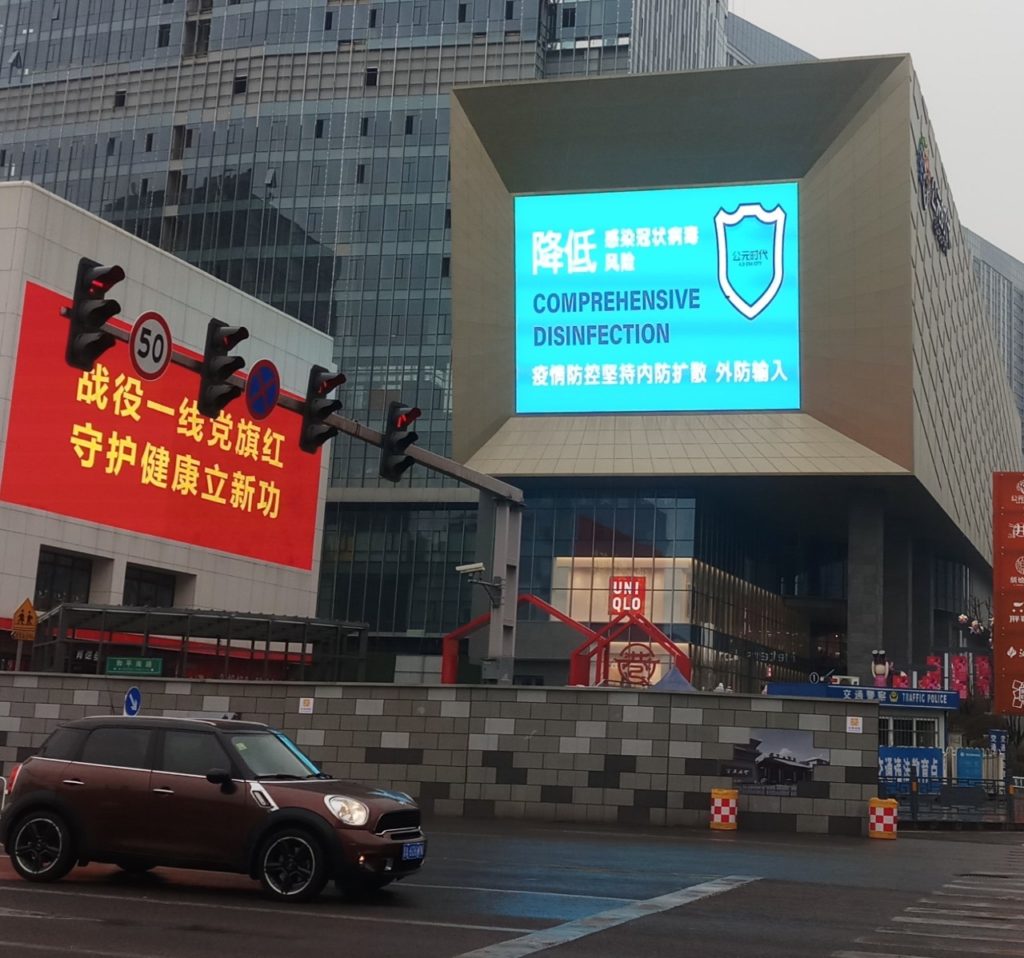 The Department of Foreign Affairs has advised people to avoid non-essential travel to China.

The total number of confirmed and suspected cases worldwide is 81,005, and the death toll is 2,762, according to records being compiled by Johns Hopkins University in the US.

The vast majority of the cases are in China, but the numbers have risen sharply in other countries in recent days.

France reported three new cases on Wednesday, taking its total to 17, and its second death.

The number of confirmed cases in Italy has risen to 322 with 11 deaths.

The majority of the cases are in the north of the country.