The father of a young Irishwoman who was murdered in Japan has said what she went through that ni...

The father of a young Irishwoman who was murdered in Japan has said what she went through that night has never left his mind in the ten years since.

Nicola Furlong was strangled to death in a Tokyo hotel room by American Richard Hinds on May 24th 2012.

Hinds had spiked the 21-year-old’s drink on a night out and murdered her after she woke up in the hotel room.

He was due to be released from prison over the weekend after serving the maximum ten years for the murder.

As he was 19 years old at the time, he was tried as a minor under Japanese law and handed a sentence of between five and ten years. 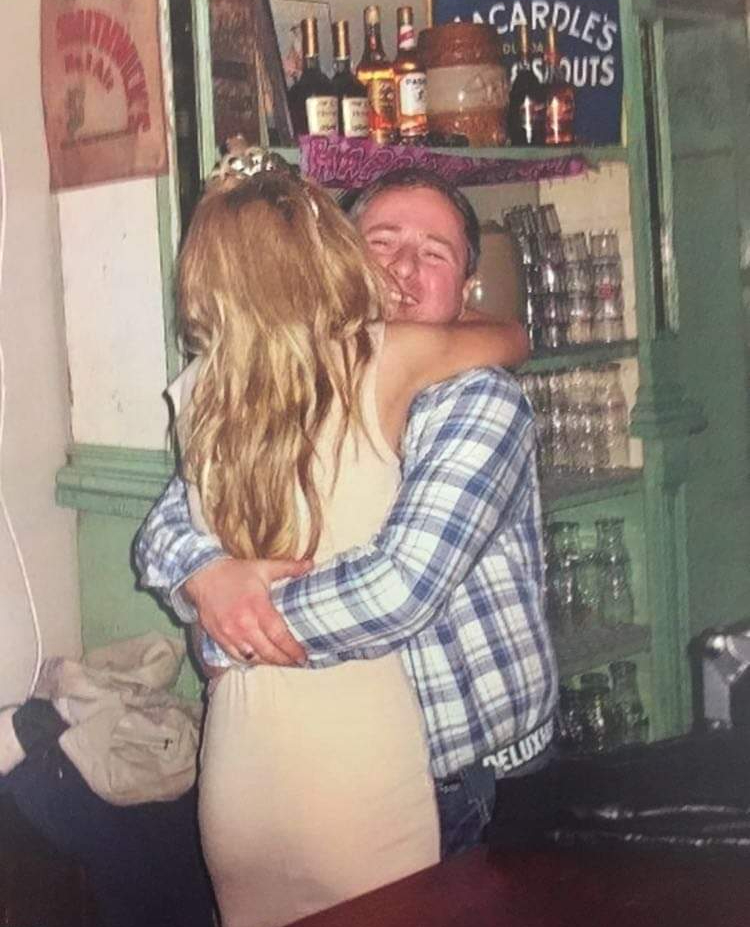 On Newstalk Breakfast this morning, Nicola’s father Andrew said he can never forget what Nicola went through.

“We can’t find out for definite whether he got out … I never wanted any information about him.

“They asked us do we want information. I said the only information I want about him is if he is carried out in a box.” 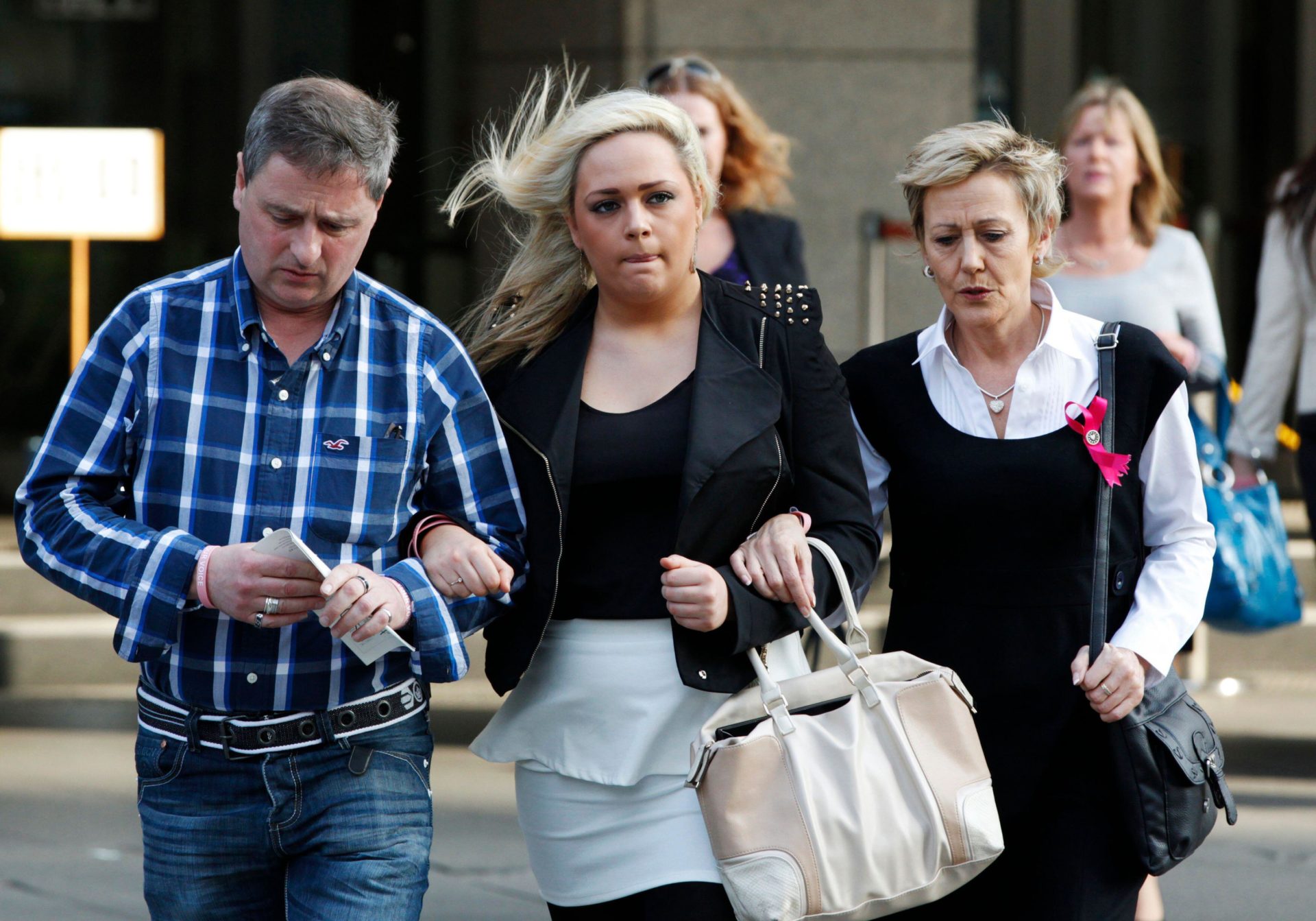 Nicola was studying Japanese and Business in Dublin city University and was on Erasmus in Japan when she was murdered.

She had attended a Nicki Minaj concerted with a friend that night and met Hinds and another American James Blackston afterwards.

After drinking shots bought for them by the Americans, both girls lost consciousness.

The men then took them back to their hotel using wheelchairs to get them into their rooms.

Hinds strangled Nicki in his room while Blackston was convicted of sexually assaulting Nicola’s friend.

Andrew said he can’t understand why the hotel didn’t take the girls to hospital when the men carried them back.

“The hotel supplied wheelchairs for him to bring them up,” he said.

“Now I can’t for the life of me understand … they should have been bringing them to the hospital instead of bringing them upstairs.

“I tried to sue the hotel – and it wasn’t for the money it was for the disgust I had for the hotel.”

Asked what he would say if he could speak to Hinds, now, Andrew said: “I couldn’t print it on radio and television”.

“One thing I would say, if you have to go about spiking women’s drink to get your way with people, there is something severely wrong in your head in the first place,” he said.

“I mean, it is common. It is happening in Ireland but it is the sick people that have to do that to get their fun. There’s something severely wrong with these people.”

Over the weekend, Andrew posted a picture of a memorial garden he had built in Nicola’s honour in Wexford.

He said he was posting the pictures of the memorial named Cuan Aingeal (Angel Harbour) “for personal reasons as a certain gent is getting out of jail”.

He said he hopes hinds is haunted forever by his crime.

It is believed Hinds was immediately deported back to the US upon his release from prison.