Farmers say they feel under serious threat because they're being hit with huge cuts under proposa...

Farmers say they feel under serious threat because they're being hit with huge cuts under proposals for the Common Agricultural Policy (CAP).

They will take to the streets in 30 towns across the country from 11am this morning for a nationwide rally.

They want to highlight the importance of commercial farming to the rural economy and will warn against the dangers of the current CAP proposals.

The Irish Farmer’s Association (IFA) says the current direction of CAP and the Government's Climate Action Bill could shut down commercial farming in Ireland and could lead to extra regulation being imposed.

IFA President Tim Cullinan explained to Newstalk Breakfast what farmers are hoping to achieve from the rallies today.

"We want to highlight to the communities, local towns and villages, the value and relevance of the Irish agricultural sector in sustaining the local economy," he said.

"There's around 300,000 people in that sector employed directly on farms. 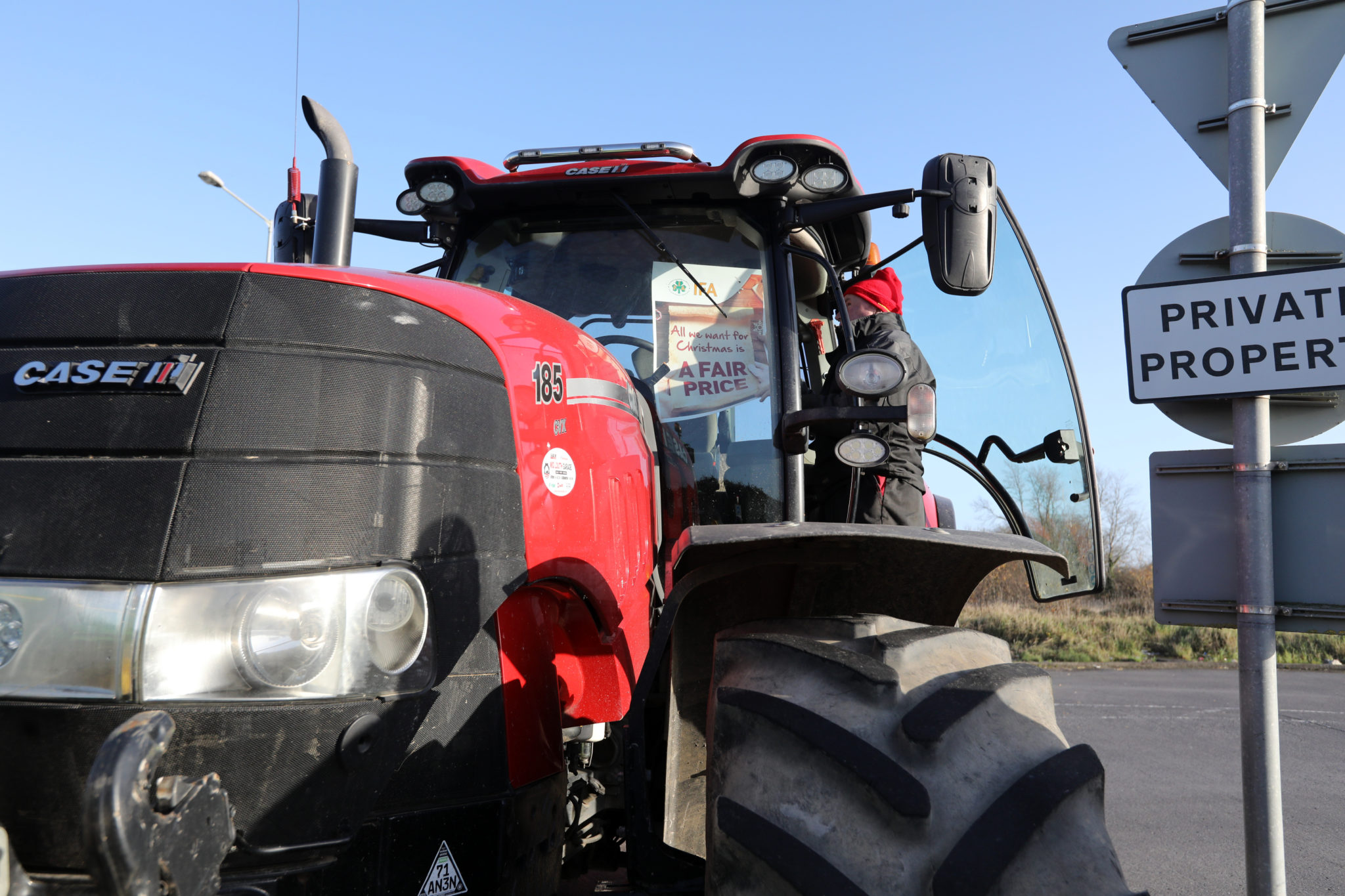 "What we fear at the moment is the twin attack on the Irish farming sector from the EU Commission in the way the CAP budget is being put forward this time around and also with the Government and the Climate Action Bill."

Mr Cullinan said that with the CAP proposals, the money that was always put in place to protect farmers to provide cheap and high-quality food will be "eroded".

He explained that farmers already use 33% of the payment on environmental measures and they object to the plans to increase that to "over 60%".

As for the Climate Action Bill, Mr Cullinan said farmers have "grave concerns".

One of these is around "the removal of carbon from the atmosphere" and farmers want an acknowledgement in the Budget on how they are helping to reduce the rates.

'The brakes need to be pulled'

Dr Elaine McGoff, Natural Environment Officer at An Taisce, told the same programme that a national conversation needs to be had on making farming more environmentally friendly.

"Farmers have been told for years they can expand and then the climate bill is a reality check and is coming to put the brakes on, and the brakes need to be pulled.

"Agricultural intensification, particularly dairy, is blowing all of our environmental limits, leading to pollution, loss of nature and rising greenhouse gas and ammonia emissions.

"Instead of trying to ward off the inevitable, what we all need to be focused on is figuring out how to transition to a farming model that safeguards the environment while protecting rural livelihoods and communities.

She added that a national, albeit "not easy", discussion needs to be had in solving these issues in the future.

"While I appreciate that farmers are frustrated, instead of the focus being on resistance to change, it should be squarely on figuring out how we need to get where we need to go and how we keep farmers in business, because change is coming," Dr McGoff said.