Travel expert Eoghan Corry has labelled the Government's as-yet unpublished 'green list' of safe countries as a 'farce' and 'redundant'.

A list of countries deemed safe to travel, due to be published earlier this week, has still not materialised.

A Cabinet meeting to sign off on the list was deferred because of the European Council negotiations in Brussels.

It is not clear when the green list will be released.

Eoghan told Pat Kenny: "A bit of a farce at this stage, I mean everybody else has been working on opening their borders since May 27th, the rest of Europe did it June 15th.

"We were promised the green list June 20th, then July 6th - and now we are in a situation where there's a lot of speculation and no real sign of what countries are going to be on the green list.

"The only thing we can read, Pat, is that NPHET are pushing for a very hard line - they want only countries that have a lower infection rate than Ireland.

"There's a couple of countries that are so far out there, there's about five of them - Sweden, Bulgaria, Romania, Croatia - that will not make the green list.

"This is within Europe; it's quite clear the United States wouldn't make a green list world-wide.

"But everything else in the middle we're not sure about, and they're the big markets.

"The nine or 10 countries that are clearly going to make it - four of them in the Mediterranean - Malta and Cyprus clearly in, Greece and Italy only got in over the weekend.

"But the rest of them are not that significant in terms of air connectivity from Ireland.

"And that's really what we're talking about: those trade links, those transport links, those business trips all the countries that are key to that they're somewhere in the middle.

"And the green list is also redundant for another reason: people are flying". 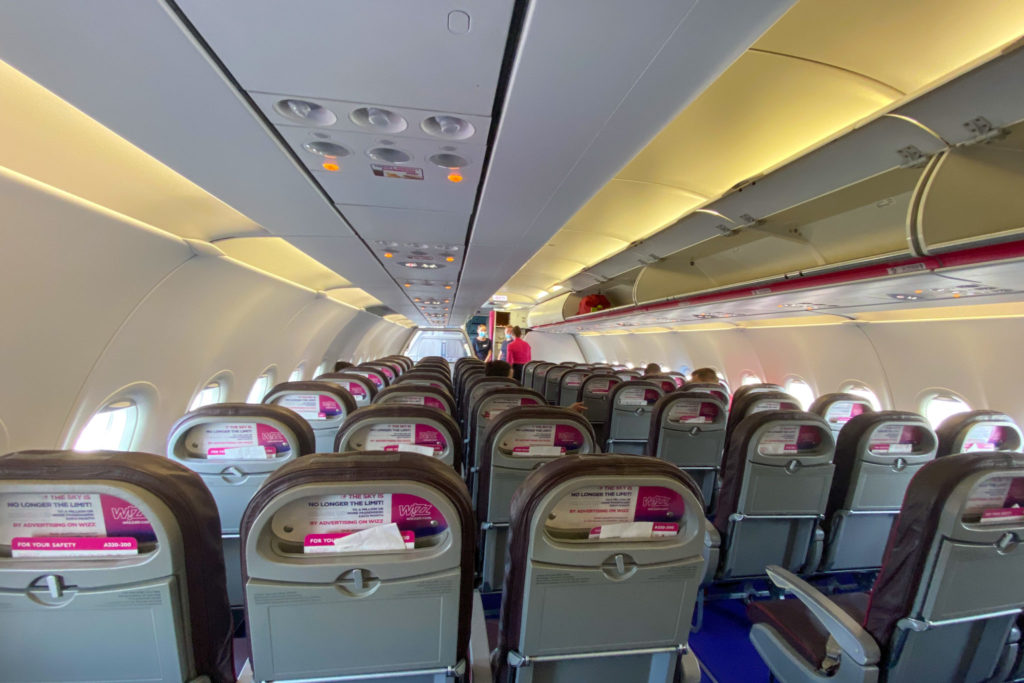 He said most people are heading for Spain and Portugal - which Eoghan added "is not even on the Northern Ireland green list".

"The load factors, some of them are very, very low - I've heard of some of the flights with about 12 or 14 people on them".

"While I say the green list is irrelevant, it's quite clear people are confused, not really of the mind of going against public policy.

"About a million euro a day in pre-booked holidays are being forfeit by people who don't show up.

"That means that because the flights are now running, the scenario we had in March and April where you got your flight refunded, that's gone.

"You're treated as a no-show - that is despite that fact that the travel advice remains in place from the Department of Foreign Affairs against all but essential travel".

Eoghan said some people from Northern Ireland will choose to fly from Dublin, as there is more choice.

"The reality is with the land border, we have this situation where Belfast people are using Dublin: it's their only way on and off the island to the sun routes they want to get to.

"And all of this is happening while we're still working out our green list -  it should have been done ages ago to get all of those issues and to stop people having to forfeit the price of their holidays".

Main image: A departures board at Heathrow Airport in London, England in 2010. Picture by: Chris Ison/PA Archive/PA Images