The family of a woman who was murdered with her three children are calling for a full inquiry int...

The family of a woman who was murdered with her three children are calling for a full inquiry into the killings.

Four weeks ago, Clodagh's mother Mary Coll and sister Jacqueline Connolly were officially refused their legal request for copies of the Garda files from the investigation into the murders.

They are now calling for a new and full inquiry into the murders of Clodagh, Liam, Niall and Ryan. 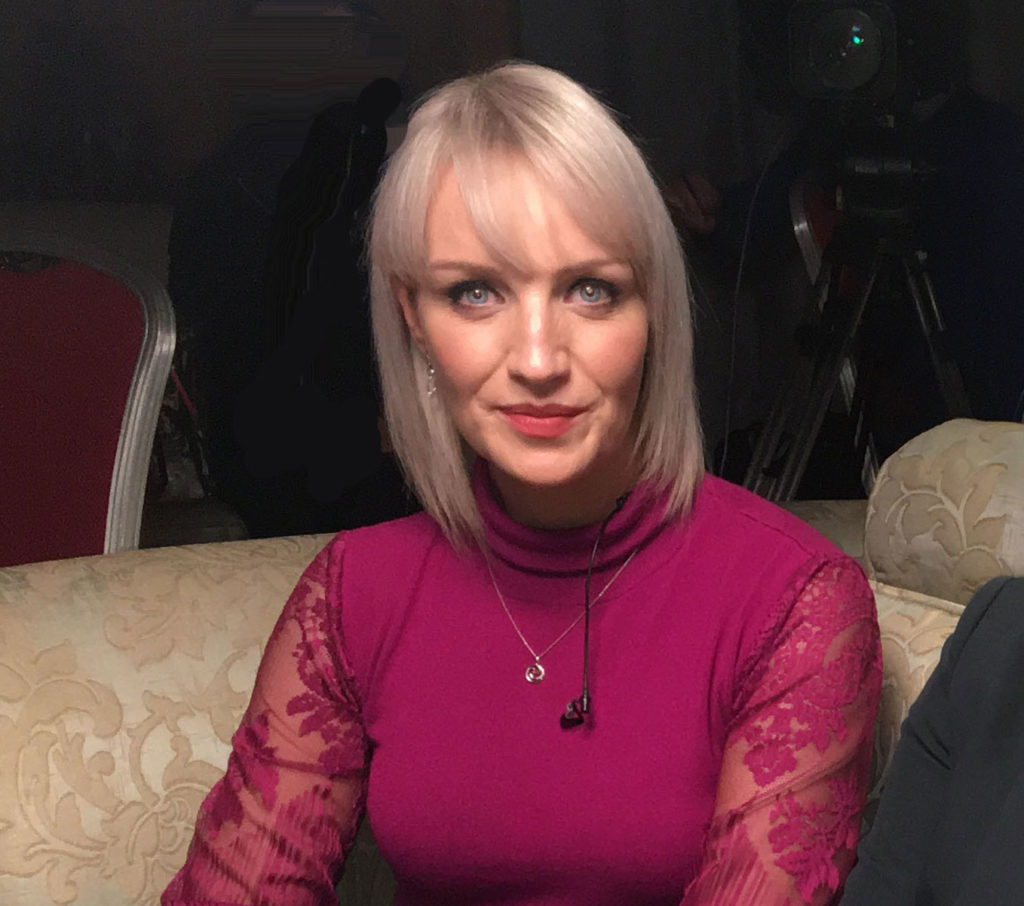 Speaking on RTÉ's Claire Byrne Live, they called for a number of measures, and for Garda Commissioner Drew Harris to set up a special investigation unit for familicide and family annihilation.

"There was no initial support, I remember the Monday myself and mam trying to contact people and there was nobody there," Jacqueline said.

"There was no initial person with us on the day to say, you know, this has happened and take time or anything like that.

"We were seeing things online, we were ringing our family liaison officer at one point to say 'please tell me he didn't kill her with an axe'. So it was the media that was informing us more so than anybody else initially." 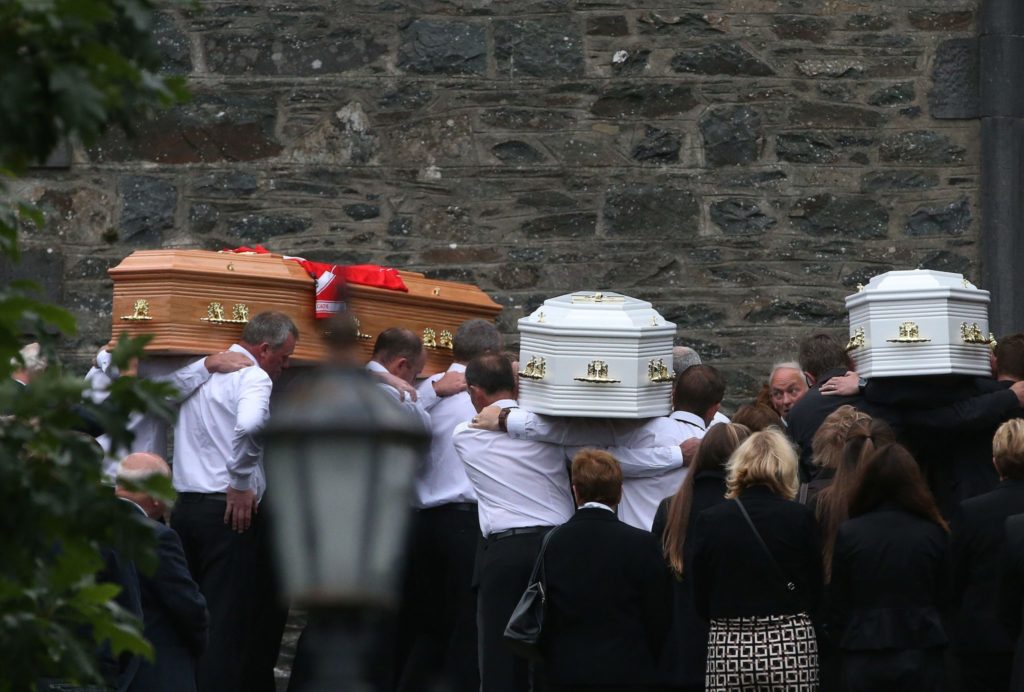 Coffins are taken into Saint Mary's Church in Castlerahan, Co Cavan in September 2016, where the funeral of the Hawe family - Alan and his wife Clodagh along with their children Liam, 13, Niall, 11 and Ryan, 6 - took place | Image: Brian Lawless/PA Archive/PA Images

They want all information gathered in the course of an investigation shared as soon as practicable with the next of kin.

Jacqueline added: "Two weeks before the inquest we got a copy of his letter, which was 16 months after it happened."

"Having to wait over a year, as we did, to have sight of the complete murder/suicide letter is wrong on so many levels."

They have proposed that immediately after the conclusion of an inquest in the case of a familicide, that a book of evidence is published and that Tusla, the Child and Family Agency, is responsible for independently monitoring all such cases.

They have called on the Justice Minister Charlie Flanagan to amend the Succession Act, 1965 - as it currently makes the perpetrator, or if they are dead, their family - a beneficiary of the estate. 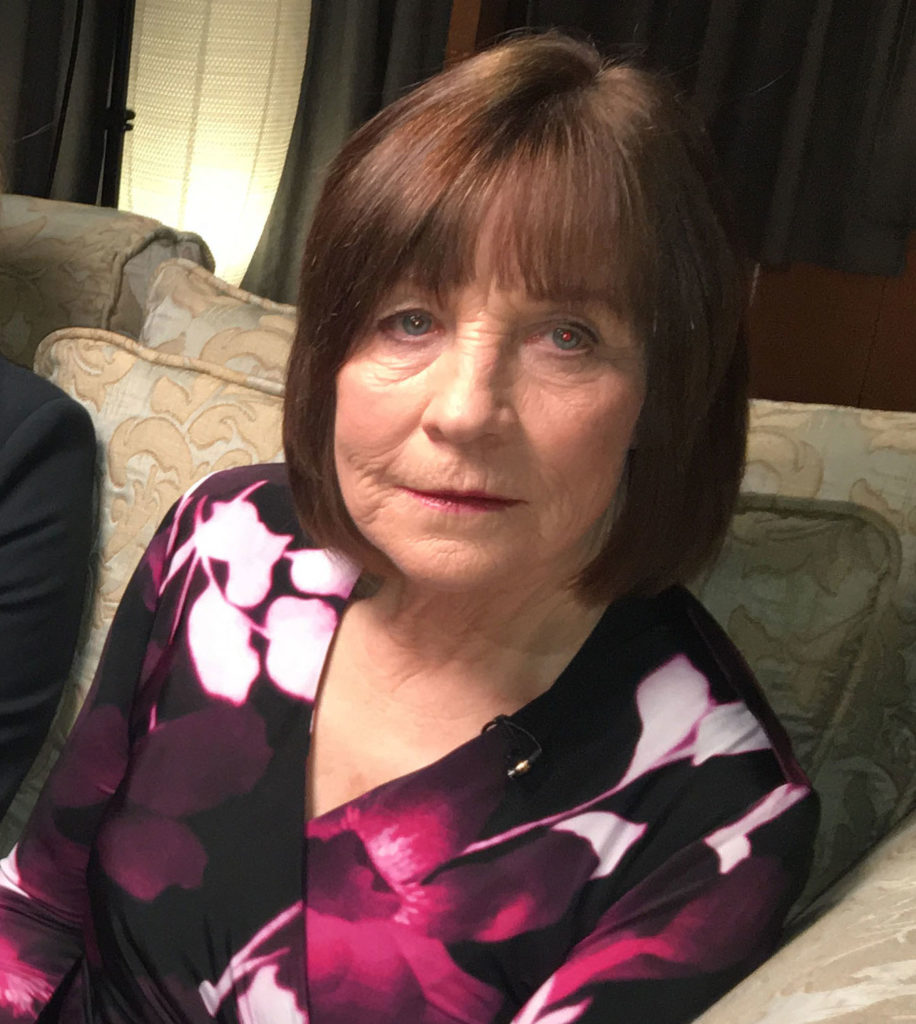 "Reading the letter it would seem that he killed Clodagh first and he sat and he wrote five pages about how he felt, and how the truth was going to come out eventually and he reassured us that if it was any consolation that they were happy. And he then killed the boys and he came downstairs then and he wrote some more.

"And then he transferred money and he went about his business while his family were dead around him and he set out folders and wrote notes.

"At about 2.30 that morning, he transferred about €2,500 from the joint account to his own account so at that point he was a criminal and then he was fraudulently transferring money", Jacqueline continued.

"The next day after the funeral we went to the graves and the horror of what we'd done, the stupor in our trauma, we had buried him with them.

"We were initially told it would be no problem to have him moved but then we realised that the exhumation could not happen Alan Hawes' next of kin applied for him to be moved.

"So we asked the Hawe family to move him. Eventually, they allowed it to happen."

They believe the murders were premeditated and meticulously planned, and not a result of mental illness.

Mary said: "We've been controlled since this happened by our decency, our sense of decency but it's not easy to sit and talk about this but we just feel that people need to be aware of the truth and that is the truth.

"We just need answers to the questions. You know, he was caught, who caught him, what was he doing, where was he doing it, why did he feel the need that he had to wipe out his whole family, what was so bad that he was doing."

Jacqueline said: "He said in his letter 'if it's any consolation, we were happy'.

"Clodagh was happy, the boys were happy, we were happy. It's very rare that you would hear someone suffering from depression say that they were happy.

"Alan Hawe was attending his GP for five years and she didn't diagnose him with depression."

Mary added: "He never missed time from work, he was never sick. He had a position of responsibility. He showed no signs of depression, he was out, GAA, football, out and about."

They also revealed that in February 2016, Clodagh told her mother Alan Hawe had been watching pornography.

Jacqueline said: "There were bits and pieces of information and as you know we went through and inquest and the law for the inquest is very limited so we only find out where, when, how it happened and who it happened to but we never found out the why and we were advised that that probably would never happen at the inquest.

"So we have pieces of information but we don't know who caught him. We don't know why he was ringing the INTO, whether it was for advice for a grievance.

"We do know, in the June, he cancelled all his counselling sessions and this all happened the day before he was to return to school so it was avoidance of the consequences he was about to face."