Gardaí have uncovered explosives, guns and ammunition during searches on a site at Omeath in Co ...

Gardaí have uncovered explosives, guns and ammunition during searches on a site at Omeath in Co Louth.

The operation was a follow-up to an investigation on February 1st targeting dissident republican groups.

Further searches were carried out on Thursday. 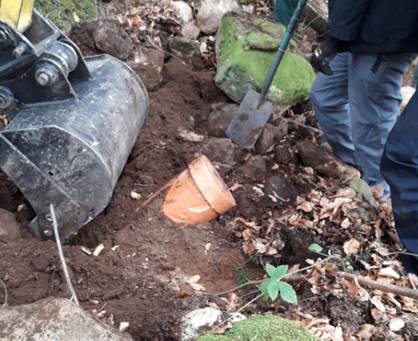 During the operation, Gardaí recovered a quantity of explosives, two firearms and a "sizable" quantity of ammunition of various calibres.

Some of the material was destroyed by a controlled explosion.

Investigations are ongoing - but Gardaí have said there will be no further comment "for operational reasons."

Man arrested after gun and ammunition seized in Clondalkin

Appeal after pipe bomb and ammunition found in Co Galway