One dead, several injured after explosion at petrochemical plant in Spain

One person has reportedly died after an explosion at a petrochemical plant in eastern Spain.

Six other people have been injured in the city of Tarragona in the Cataluña region.

Spanish state broadcaster TVE reported a man died after he was hit with an object that fell during the shaking of a building.

It happened on Tuesday evening just before 7.00pm local time. 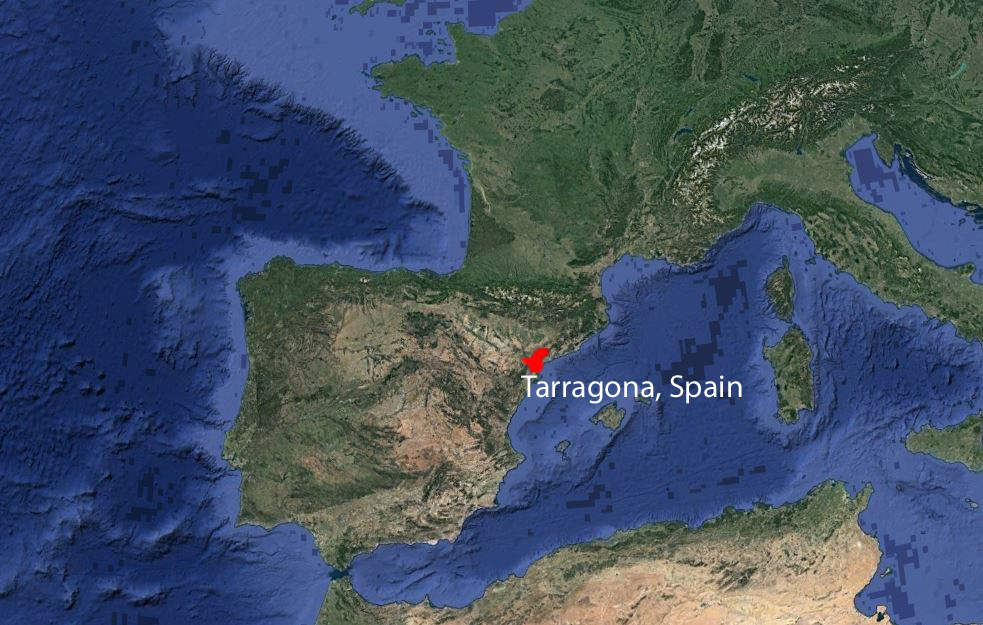 The local fire service said the six people were being treated for various injuries - ranging from serious burns to minor injuries.

The local Civil Protection branch earlier advised people in near-by areas to shelter inside with doors and windows closed.

The local fire service said no one was trapped in the factory - but searches were continuing.

Pictures showed firemen on the scene as debris was seen scattered around.

Flames and structural damage can also be seen in the background.

It was also reported that the fire had been contained in the industrial area.

An emergency plan has been activated to deal with the situation.

The cause of the explosion is being investigated but was not immediately clear.