A senior member of NPHET says it is "only a matter of time" before a new coronavirus strain disco...

A senior member of NPHET says it is "only a matter of time" before a new coronavirus strain discovered in England arrives here.

The new strain of COVID-19 is "out of control" in the UK and people need to behave as if they already have the virus, Britain's Health Secretary Matt Hancock warned.

Its recent emergence has prompted the Government to introduce strict new restrictions in London and the south-east.

Mr Hancock said the infectious and rapid-spreading new strain "was out of control" and the government had to act "quickly and decisively", adding that the strengthened measures could potentially be in place for months.

Italy and Austria have joined the Netherlands and Belgium in banning air travel from the UK due to concerns over the new strain.

Dr Cillian De Gascun, Director of the National Virus Reference Laboratory and Chair of the COVID-19 expert advisory group, says it is likely to arrive in Ireland given the amount of travel between our two countries.

Speaking to On The Record with Gavan Reilly, he explained what we know so far about the new virus.

He said "we're still learning" about the new variant which has "a number of mutations".

Dr De Gascun explained: "What we know from these mutations to date, based on the lab studies that have been performed, is that they're in and around the part of the virus which is the spike protein which the virus uses to get into human cells.

"We know some of these mutations have an impact on how the virus binds to the cell, so it increases its infectivity."

The mutated version of the infection is said to be 70% more transmissible than the original COVID-19 virus, but Dr De Gascun said our immune-response will still be effective against the new variant.

He added that the variant was first identified around September 20th and 21st but it is only in the last four weeks that it has really "kicked off".

He said: "The information on how transmissible it is, at this point in the UK, seems to be based on the rate of spread over the last four weeks.

"It has been identified in other countries as well but it hasn't kicked off to the same degree in those countries.

Dr De Gascun stated that we still need more information to figure out exactly how transmissible the new strain is.

He added: "Certainly the fact that it has become the predominant strain in certain parts of the UK over the past four weeks would raise the question that it may be more transmissible.

"Thankfully, at this point in time, there doesn't seem to be any association with an increase in the severity of the illness and equally we don't have any definitive evidence that it is less likely to be handled by the immune-response."

Coronaviruses will mutate all the time, he said, but the virus "does appear to have more mutations at this point in time than we would expect".

He added that experts are "puzzled" as to how it has acquired so many mutations so far but that it is important to ascertain where the variant originated.

"There's no suggestion at this point in time that this variant has any association with animals but we are puzzled as to how it has acquired so many mutations in comparison to other virus lineages that are currently circulating," he said. 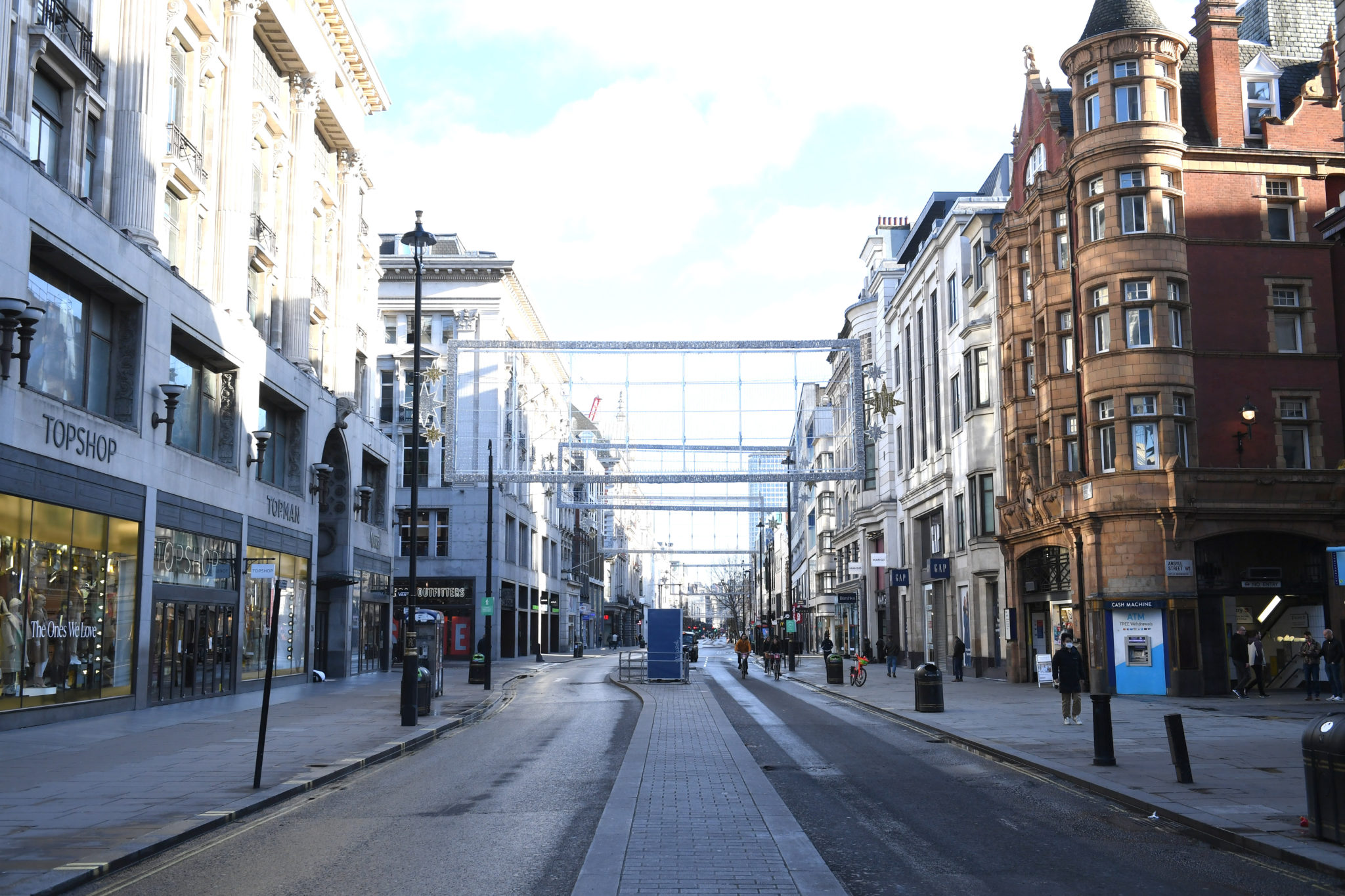 Dr De Gascun said that we know from recent months that "this virus likes to travel".

Therefore, he added it is "likely" that it will move around Europe and "probably to Ireland" if people travel from Britain.

He said: "I think the key thing for us will be to work with our public health colleagues to identify cases people who have returned from the UK.

"I think it's important if people have travelled from the UK that they feel safe and secure in coming forward for testing if they develop symptoms, there's a no-blame culture applied.

Dr De Gascun said that sequencing on a selection of specimens of coronavirus are carried out on a weekly basis and so far, the new strain has not been detected.

He stated: "In the coming weeks, we'll have to increase our vigilance because the virus does like to travel and if it is more transmissible then it is probably only a matter of time until we see it here."

He added that we can control the emergence of the new variants with the public health measures that are in place and he urged people to keep adhering to the guidelines.

Old Moore's Almanac predictions for 2022: An earthquake, Dublin for Sam, and first signs of a female taoiseach

Mica Redress Scheme: O'Brien says repair works will take up to a decade

Negative COVID test needed to fly into Ireland from Friday

Luke O'Neill on Omicron variant: 'Travel restrictions are about slowing it down, not stopping it'