Dublin City Council has said it will set up an Expert Group to examine ways to regenerate the Moo...

Dublin City Council has said it will set up an Expert Group to examine ways to regenerate the Moore Street casual trading area.

This afternoon traders on the city centre shopping street denied reports that they were considering shutting up their stalls for good.

However, all 17 of the full-time market traders on the street are believed to have signed a letter to Dublin City Council warning that they were willing to give up their licenses unless something was done about the condition of the area.

In July, a report from the Moore Street Advisory Group (MSAG) warned that the area is in a “vicious circle of decline” – with major issues including a lack of access to power, toilet facilities and anti-social behaviour.

The report also highlighted an increase in drug dealing, violence and the sale of illegal cigarettes. 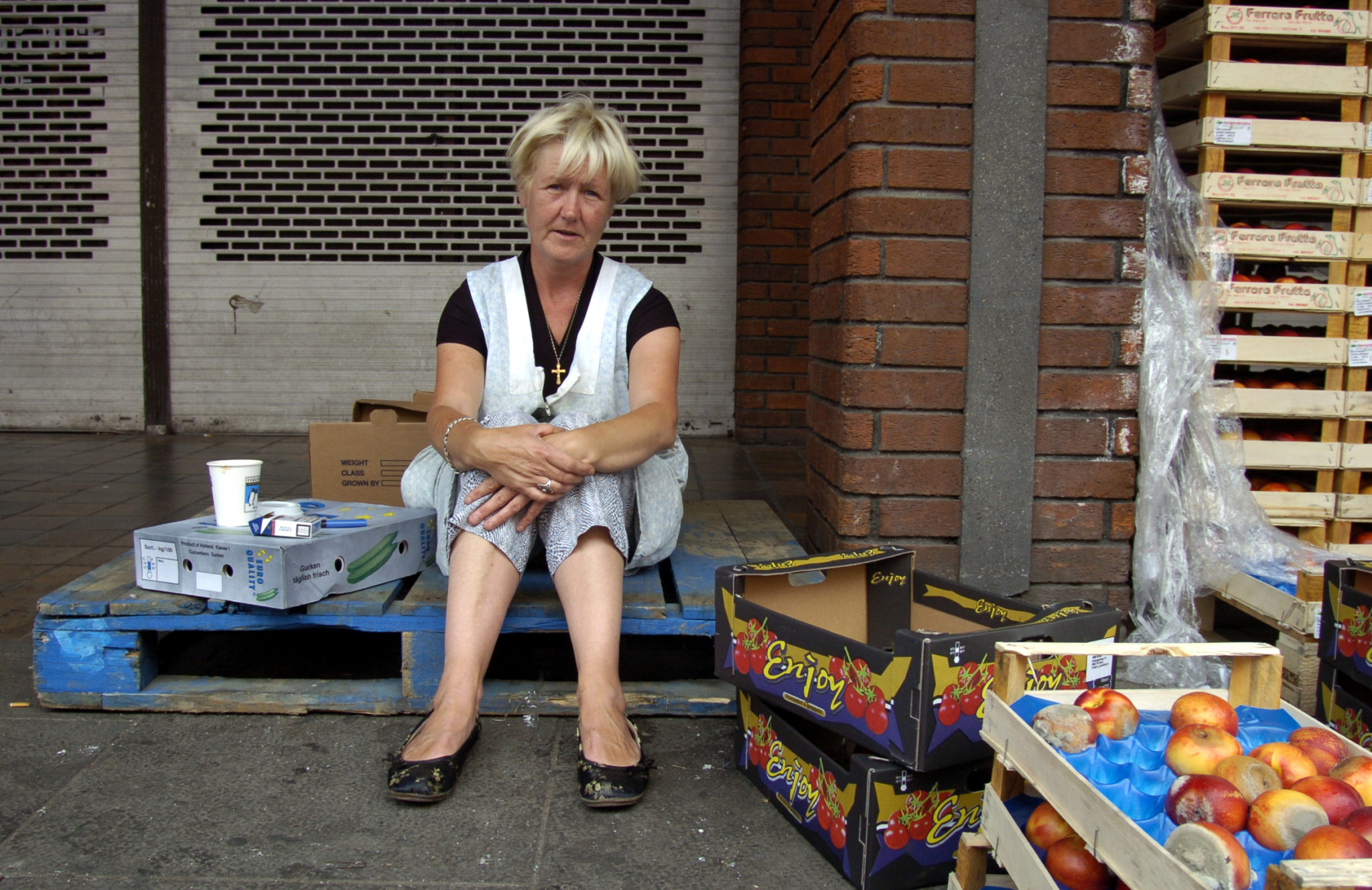 These shoppers on Moore Street said the traders are essential part of the Dublin experience.

“They are very cheerful and they always have a little joke or something for you,” said one. “So they would be missed.”

“I have always enjoyed listening to them and buying from them,” said another. “It would be the end of a very nostalgic part of Dublin.”

Stephen Troy, who runs a butcher shop in the area, said the city would not be the same without the street traders.

“Well I am on the street myself since I was a child,” he said. “They become their working partners even though they are all running different businesses out there.

“But we all stick together; the shops and the traders.

The MSAG report called for an Expert Group to be established to lead a regeneration of the market area.

Dublin City Council has confirmed that it is setting up the group and will invited the casual traders to join it and put forward their own thoughts and ideas for the area.

With reporting from Niall Colbert

Main image is a file photo of stall traders at the fruit and vegetable markets on Moore Street in Dublin, 05-01-2001. Image: Joe Dunne/RollingNews