Government was warned of 'unprecedented risks' of approving National Broadband Plan The Departmen...

The Department of Public Expenditure strongly warned the Government against going ahead with the National Broadband Plan.

Documents published this afternoon show that public spending officials said it represents an "unprecedented risk" to the State.

Finance Minister Paschal Donohoe has conceded that the project is a risk - but insisted the plan approved yesterday 'manages the risk'. 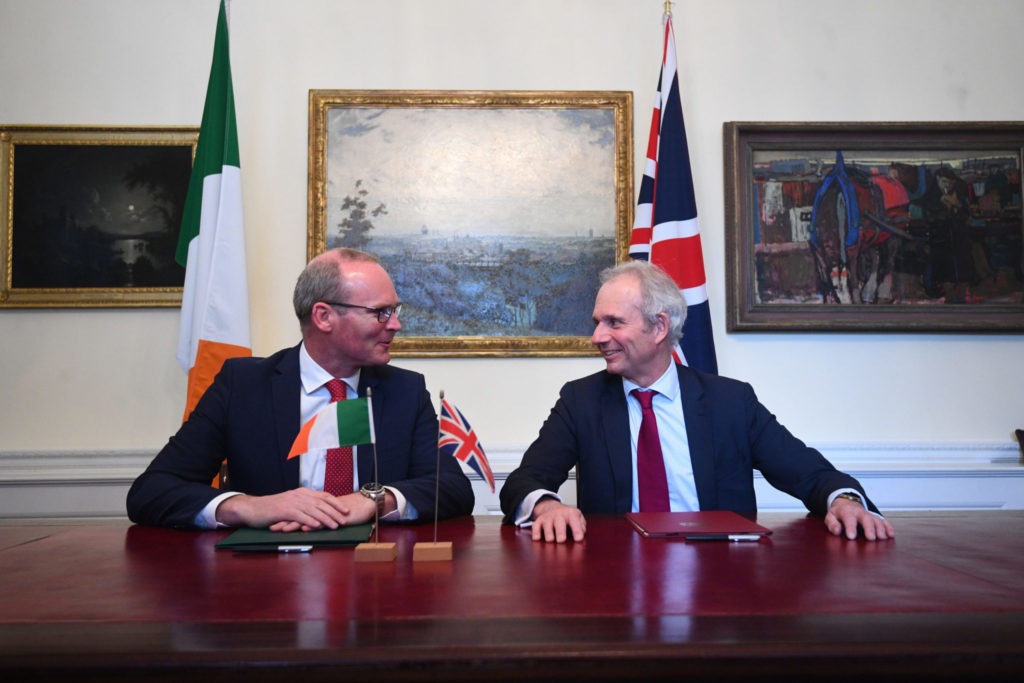 The UK and Ireland have signed an agreement to protect the rights of both Irish and British citizens "in all circumstances" post-Brexit.

It recommits to the existing Common Travel Area (CTA) arrangements, and pledges that they will continue whether the UK leaves the EU with or without a deal.

Ireland missing out on savings by not using generic medicines, group warns

A group has claimed the Government is overspending millions on big brand medicines, despite cheaper generic brands being available.

Medicines for Ireland - which represents Ireland's generic, biosimilar and value added medicines sector - has said Irish patients are missing out on affordable medicines, as outdated purchasing systems see the State overpaying for medicines.

The group has said the State is losing out on €40m in savings per year on just two medicines - with Ireland at the bottom of a European league table in access to affordable biologic medicines. 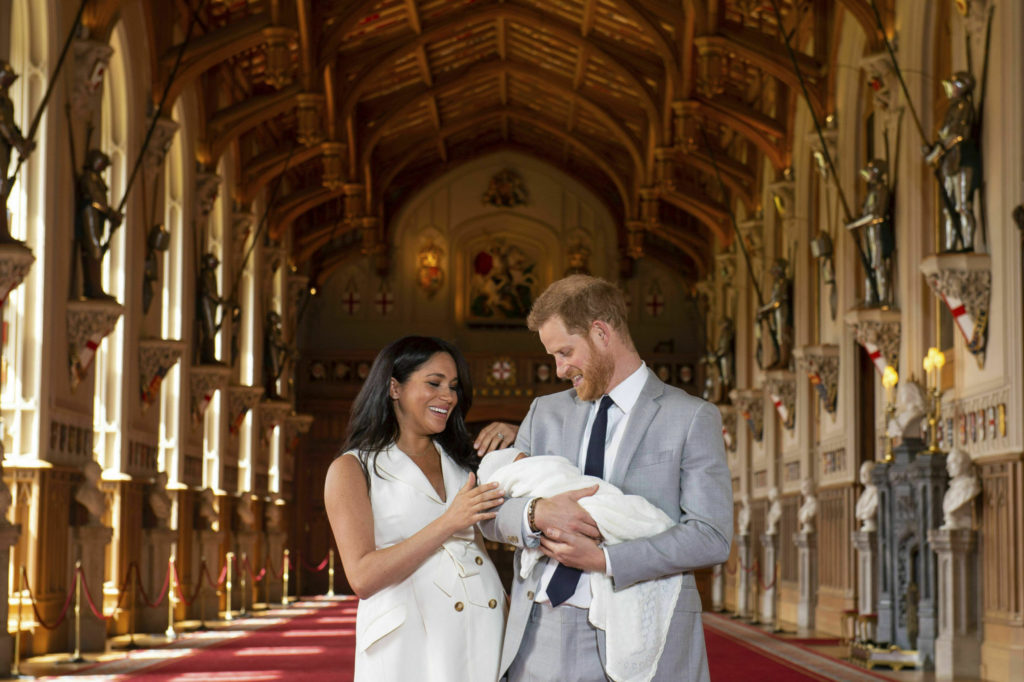 Meghan Markle has said she has "the two best guys in the world" as she and Britain's Prince Harry introduced their firstborn child to the world.

The newborn has met his great-grandparents - Britain's Queen Elizabeth and Prince Philip - as well as grandmother Doria Ragland, who has flown into the UK from Los Angeles.

'Need for review' to answer questions about Waterford mortuary - Harris

Health Minister Simon Harris has said he believes there's a need for a review of the mortuary at University Hospital Waterford to be carried out.

He has told the Dáil he wants to take a few days to get the review process right.

It comes after four consultant pathologist raised serious concerns about the facility.