US special counsel 'unable to reach judgement' on obstruction of justice A redacted version of th...

US special counsel 'unable to reach judgement' on obstruction of justice

A redacted version of the US special counsel's final report has been publicly released.

Robert Mueller's report outlines 'ten episodes' relating to Donald Trump and potential obstruction of justice - although it makes no 'prosecutorial judgement' on the issue.

Democrats have called on Mr Mueller to appear before committees to testify on his findings. 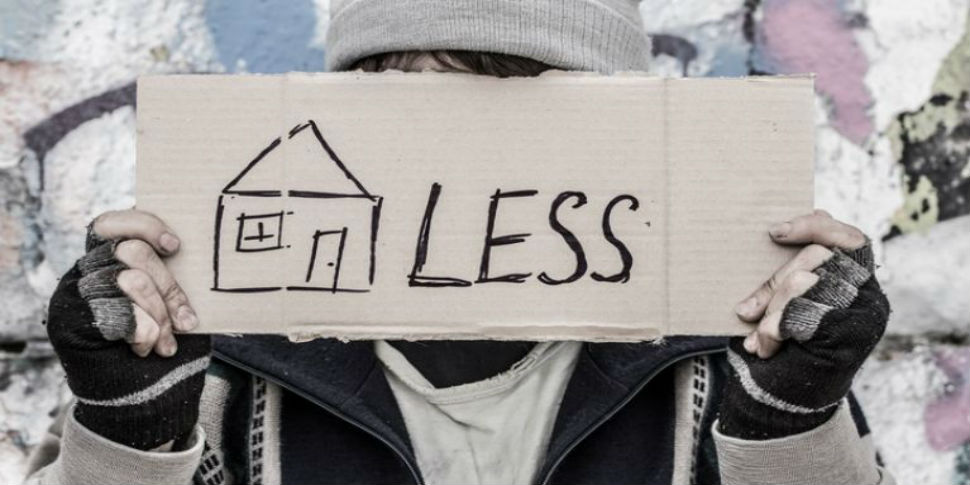 The Ombudsman for Children has called for a full independent assessment of the Government’s homeless Family Hubs.

It comes after children compared living in the hubs to prison.

The ombudsman’s office spoke to 80 children living in family hubs in Dublin, Cork and Limerick.

It comes after a number of schools banned photos at communions, confirmations and sports days.

The schools warned parents that taking the photos could leave them in breach of the new GDPR regulations.

However, the Data Protection Commissioner (DPC) has said that things are not necessarily that simple. 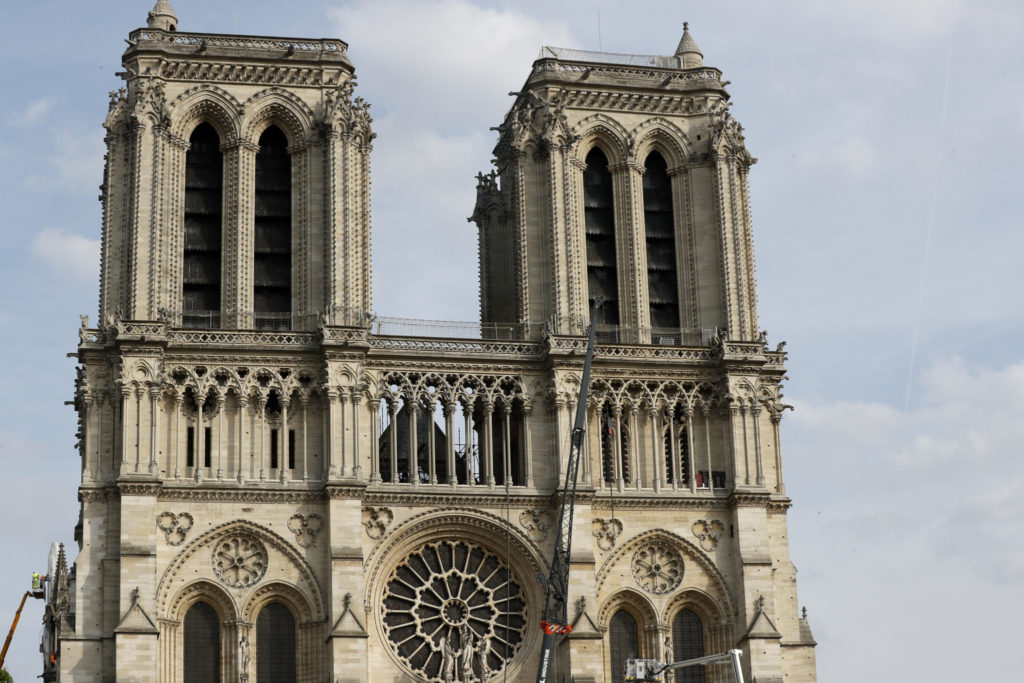 Notre Dame cathedral is pictured Thursday, April 18, 2019 in Paris. France paid a daylong tribute Thursday to the Paris firefighters who saved Notre Dame Cathedral from collapse, while construction workers rushed to secure an area above one of the church's famed rose-shaped windows and other vulnerable sections of the fire-damaged landmark. (AP Photo/Michel Euler, Pool)

Officials in France are investigating whether the Notre Dame fire was caused by an electrical short-circuit.

The cathedral suffered significant damage in the blaze on Monday, including the destruction of its spire.

Associated Press today quoted a police official as saying investigators believe a short-circuit was the most likely cause of the fire.

The revelation was made in an update to a blog post from last month.

It was previously revealed that hundreds of millions of Facebook passwords were stored in plain text.