US President Donald Trump has said he has fired his national security adviser John Bolton.

Mr Bolton - a veteran Washington figure - was the third person to hold the senior role in the Trump administration, taking over last year following the departure of HR McMaster.

President Trump announced Mr Bolton had resigned after being told "his services are no longer needed at the White House". 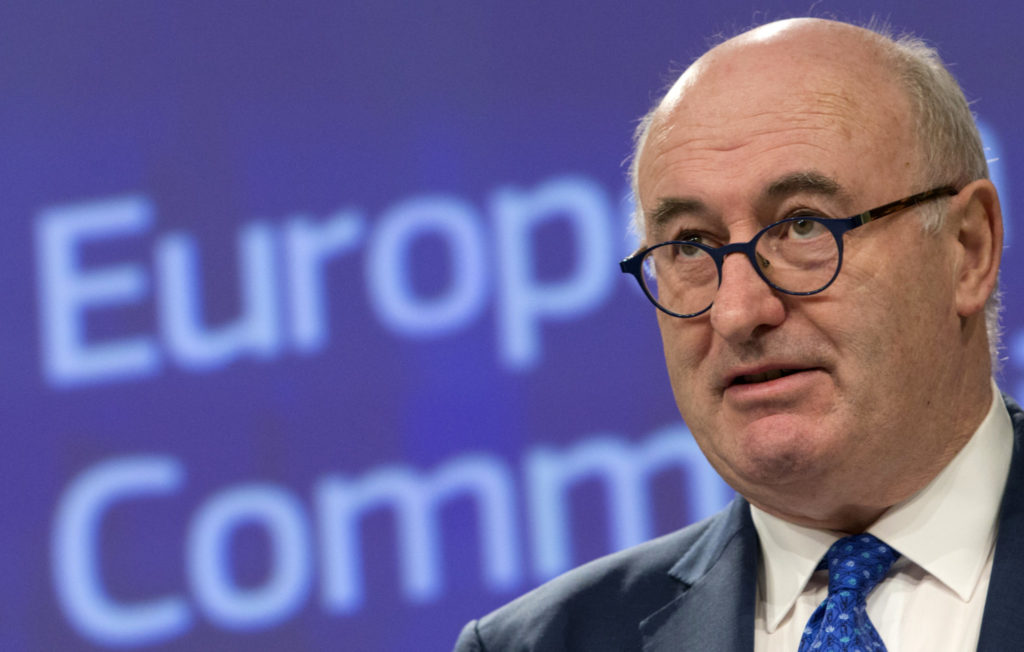 Phil Hogan, who was today named as the next EU trade commissioner, has said it would be "sensible" to reconsider a Northern Ireland only backstop.

The potential for the measure is back in the spotlight as a potential mechanism to break the Brexit impasse - despite denials from Downing Street that it's being considered.

Meat Industry Ireland (MII) has claimed 3,000 employees have been temporarily laid off at meat processing plants due to ongoing blockades.

Independent farmers have been protesting outside meat plants amid the continuing dispute over beef prices.

MII, which represents processors here, now suggests 80% of processing capacity has closed - with further closures and layoffs likely in the coming days. 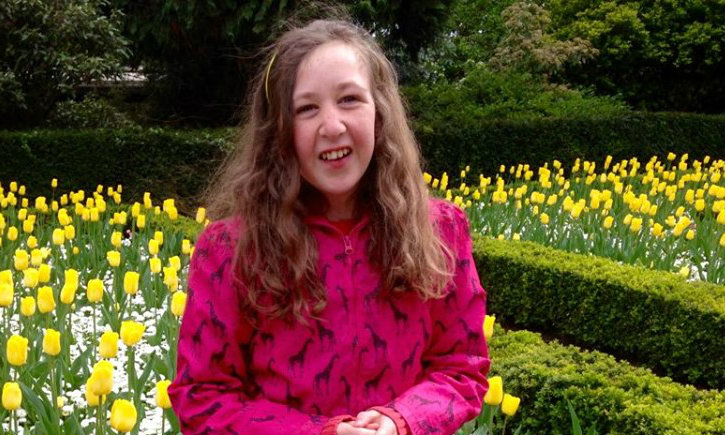 The funeral of Nóra Quoirin, who was found dead in the Malaysian jungle last month, has taken place in Belfast.

The 15-year-old went missing on August 4th from the Dusun resort while on holiday with her family.

She was found ten days later less than 2.5 km from the resort, after hundreds of people took part in searches for the teenager.

The Israeli Prime Minister Benjamin Netanyahu has said he will annex large parts of the Occupied West Bank if he is re-elected.

In a televised speech on Tuesday, he said: "Today I announce my intention, after the establishment of a new government, to apply Israeli sovereignty to the Jordan Valley and the northern Dead Sea".

The Jordan Valley, which Palestinians want for the eastern perimeter of a state in the West Bank and Gaza Strip, stretches from the Dead Sea in the south to the Israeli city of Beit Shean in the north.

Some 65,000 Palestinians live in the area, along with over 30 illegal Israeli settlements.