28 more people have died from the coronavirus in Ireland, according to the latest figures.

500 new cases have also been confirmed here on Thursday.

This is the largest number of cases in a single day since the outbreak began. 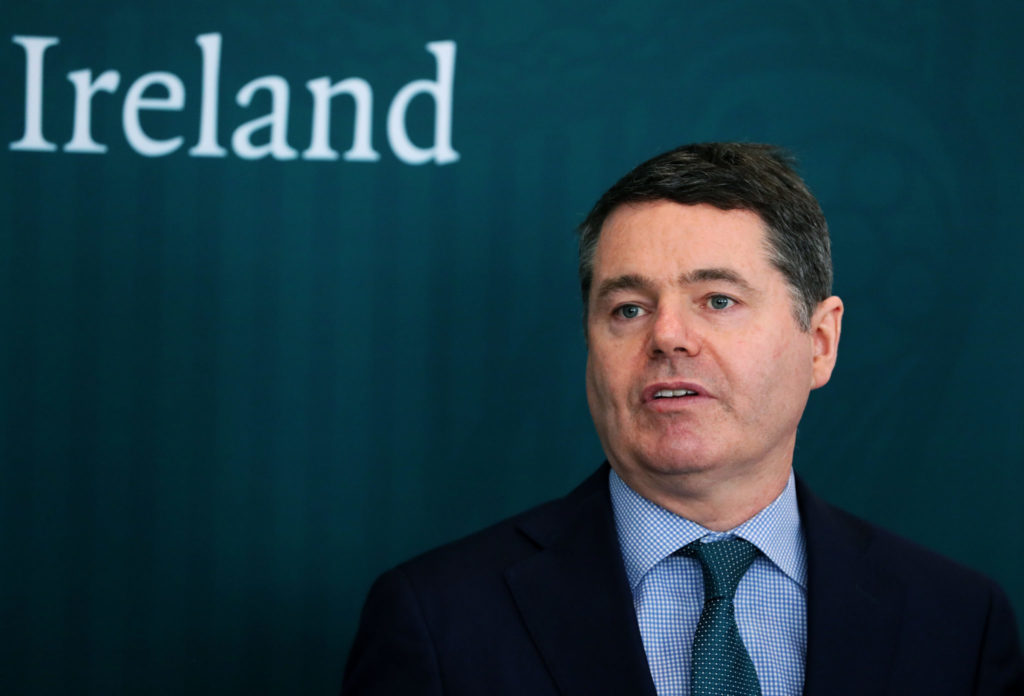 Eurozone finance ministers have reached a deal on a rescue package for member states to deal with the impact of the coronavirus crisis.

Member states earlier this week failed to reach agreement on the proposals - which will amount to up to €500bn - during a marathon teleconference.

However, Finance Minister Paschal Donohoe confirmed a deal has now been done following another attempt this evening.

An infectious disease specialist has warned that breaches of the COVID-19 travel restrictions would see this weekend becoming Ireland’s Cheltenham.

Gardaí are running a major operation to ensure people stay in their homes and do not attempt to travel over the holiday weekend.

On Newstalk Breakfast this morning, Dr Paddy Mallon from St Vincent’s Hospital in Dublin called on people 'to sit tight and stick with the message to stay home this weekend'.

Boris Johnson moved out of intensive care but remains in hospital 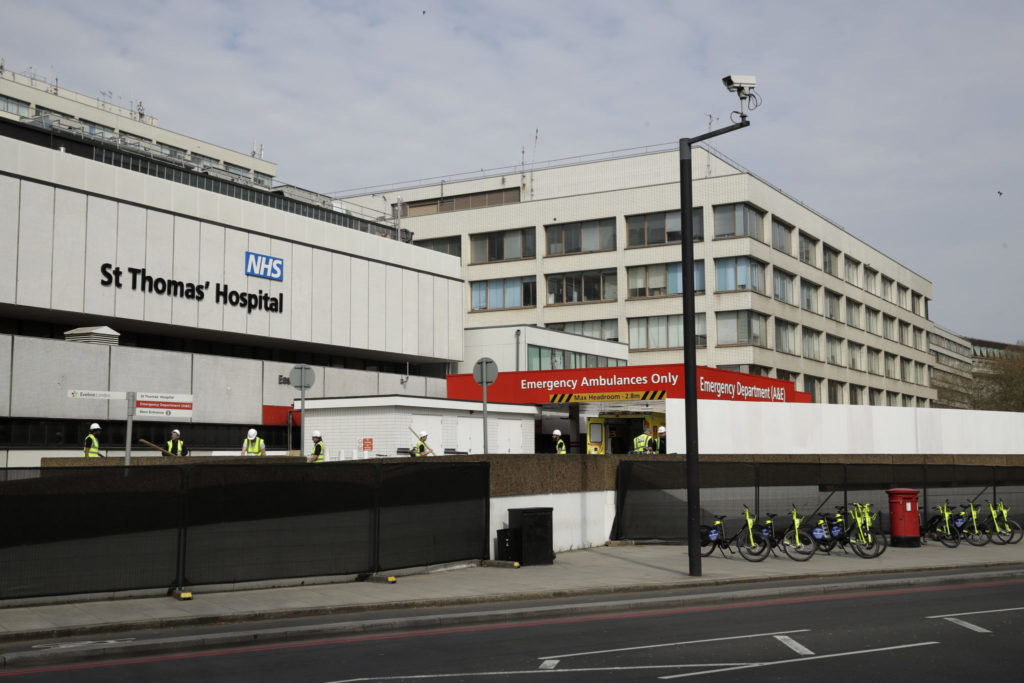 British Prime Minister Boris Johnson has been moved out of intensive care, with Downing Street saying he remains in hospital for now.

Mr Johnson was moved into ICU at St Thomas' Hospital in London on Monday after his coronavirus symptoms worsened.

However, he has now been moved back to a ward at the hospital.

Martin: FF and FG would 'ideally need a third party' to form government

The Fianna Fáil leader Micheál Martin says his party and Fine Gael would 'ideally need the involvement of a third party' to form a new government.

The two parties are working to finalise a framework document for a new government, with much of it focused on how the country can recover from the effects of the COVID-19 pandemic and rebuild the economy.

It is also to look at the wider healthcare system, housing crisis and how to lower Ireland's carbon emissions.

The document is set to be finalised tomorrow.

Evening top 5: Varadkar says some aspects of COVID-19 payment 'not fair and not sustainable'