Boy B lodges appeal against conviction for Ana Kriegel's murder One of the two teenage boys who w...

Boy B lodges appeal against conviction for Ana Kriegel's murder

One of the two teenage boys who were found guilty of murdering Ana Kriegel has lodged an appeal against his conviction.

Boy B was accused of luring the 14-year-old schoolgirl from her home in Leixlip to a derelict farmhouse in Lucan where she was killed last year.

The now 15-year-old was sentenced to 15 years detention for his role in her murder, but his sentence is to be reviewed in eight years.

At last month’s sentence hearing, the court heard he doesn’t accept the verdict and his lawyers have now lodged an appeal against his conviction. 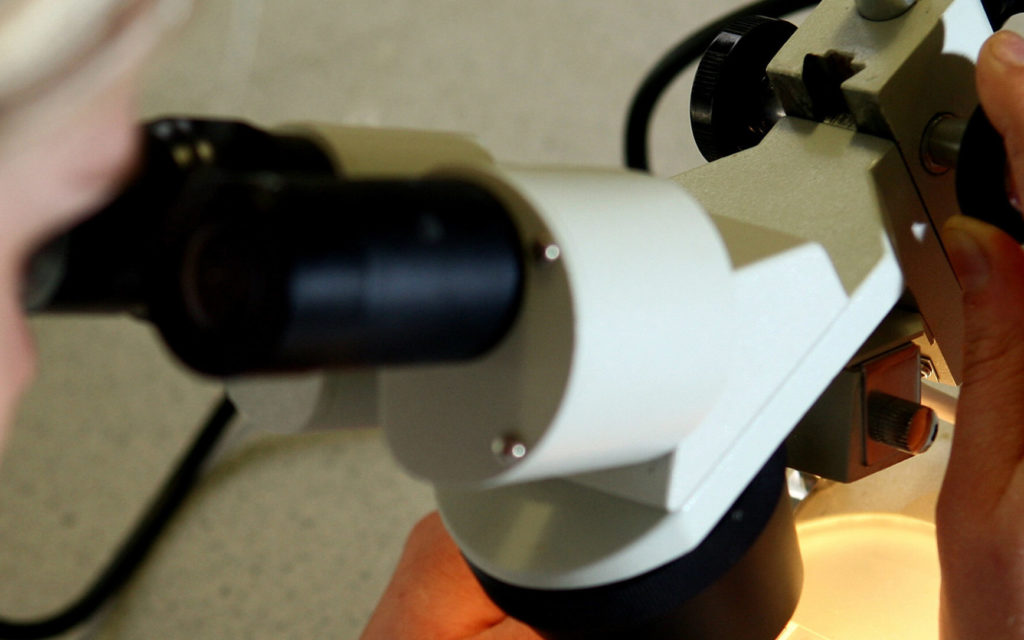 A review of more than 1,000 women's CervicalCheck slides has found that in around 30% of cases, it recorded a different result to the original finding.

For 159 women, including 12 who have died, it means there were missed opportunities to prevent or diagnose their cancer earlier.

The UK Royal College of Obstetricians and Gynaecologists' (RCOG) report disagrees with the smear test results for 308 women with cancer.

Lisa Smith’s period of detention has been extended for a further 24 hours.

Gardaí said the 38-year-old remains in custody at a south Dublin Garda station.

The former Irish Defence Forces member was arrested on suspicion of terror offences after her arrival at Dublin Airport on Sunday. 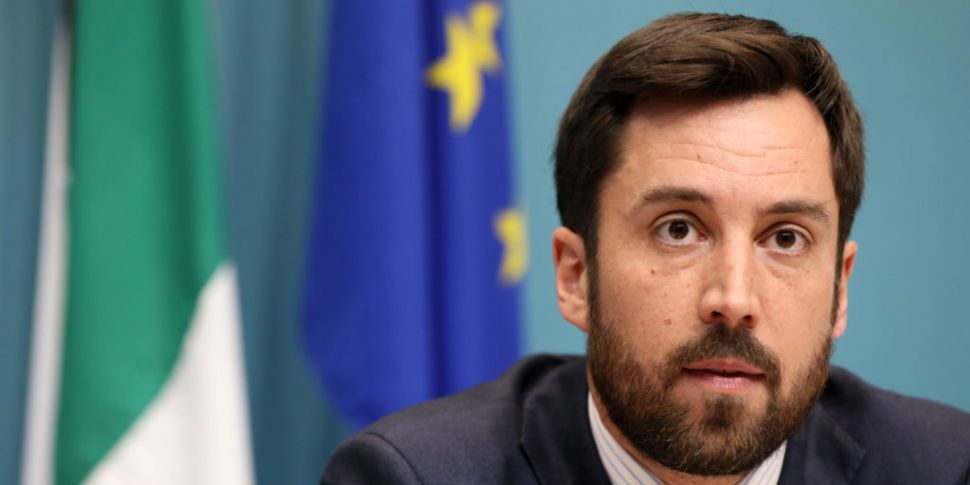 The number of people in emergency accommodation increased by more than 100 people in October.

The latest homeless figures released by the Department of Housing show there were 10,514 people in emergency accommodation in October - 6,688 adults and 3,826 children.

While the figures show a decrease in the number of homeless families and children, there was still an overall increase of 117 people compared to September.