The HSE has said it should be able to resume administering the AstraZeneca vaccine within a numbe...

The HSE has said it should be able to resume administering the AstraZeneca vaccine within a number of days, if it gets the green light from doctors.

Ireland is one of 11 countries that has paused its use following reports of a small number of patients suffering blood clots after being vaccinated.

The European Medicines Agency has already said it believes the benefits of the vaccine outweigh any risk – noting that "many thousands" of Europeans develop blood clots every year naturally. It has also noted that the number of patients that experienced blood clots is no higher than would be expected among the general population.

The EMA safety committee (PRAC) is holding an extraordinary meeting later today to "conclude on the information gathered and any further actions that may need to be taken."

An announcement is expected shortly afterwards.

In a statement, the HSE said it will be able to start rolling it out again within days if it gets the green light.

Around 30,000 AstraZeneca doses that could have been administered this week are still in storage awaiting the EMA decision. 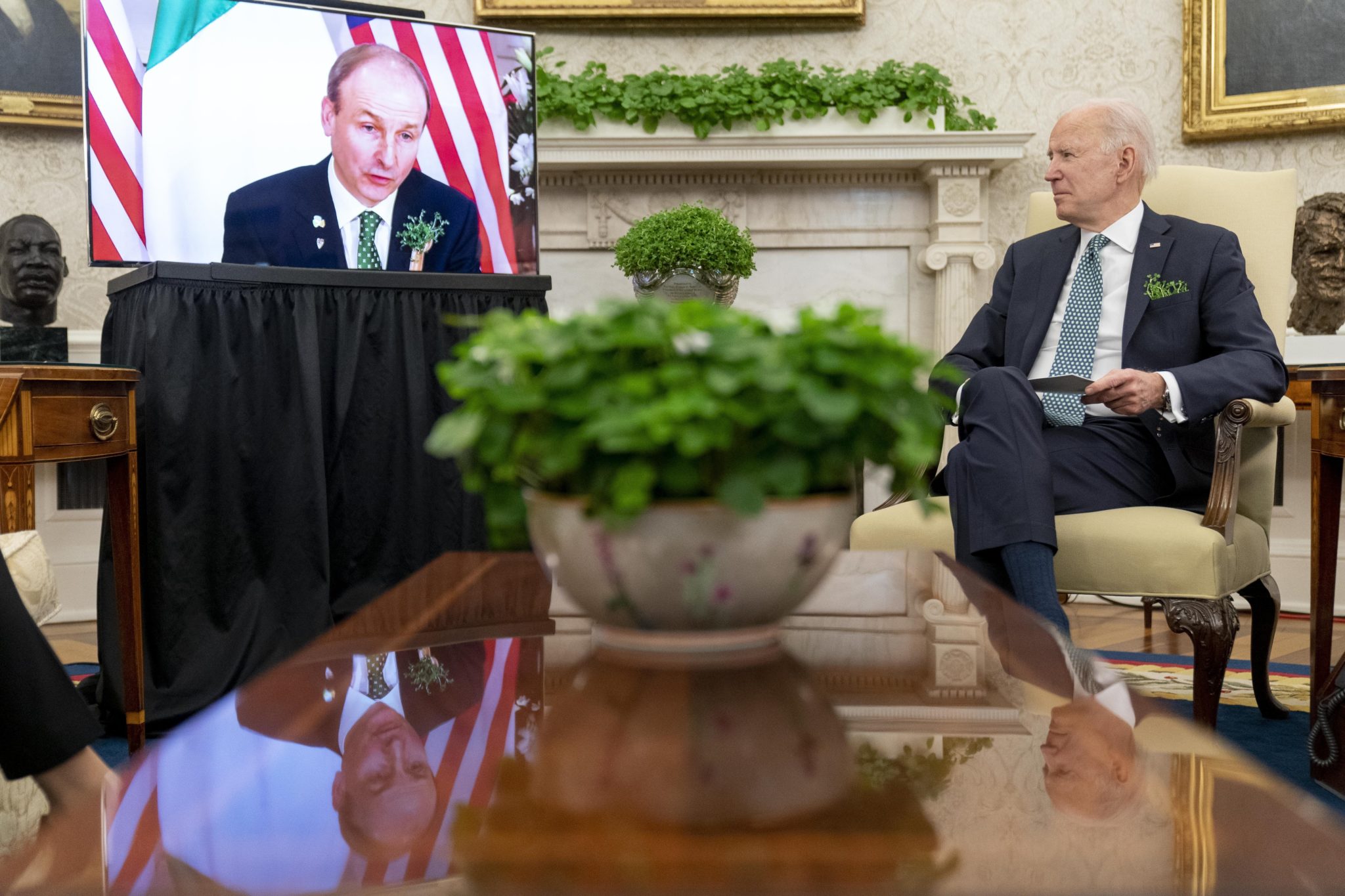 Speaking after his virtual video call with the US President Joe Biden last night, the Taoiseach Micheál Martin said the programme will catch up as soon as the vaccine gets the green light to resume.

“The logistics have to be put in place and the venues have to organised and so on,” he said. “But we will be doing everything we possibly can to accelerate the vaccine – particularly for those who have had their vaccinations postponed as a result of the decision taken last weekend.

“I think it is within our capacity to catch up certainly.”

As of Sunday, some 617,500 vaccine doses had been administered in Ireland.