Counting the Midlands North West European election constituency is resuming for the fourth day a...

Counting the Midlands North West European election constituency is resuming for the fourth day after Green Party candidate Saoirse McHugh was eliminated in the early hours of the morning.

Fine Gael’s Mairead McGuinness has already been elected, topping the poll on the first count.

Independent Luke ‘Ming’ Flanagan and Sinn Féin’s Matt Carthy also look set to be elected; however, things are heating up in the battle for the fourth and final seat.

Former Rose of Tralee Maria Walsh is in the lead, nearly 14,000 votes ahead of independent Peter Casey, who is refusing to concede defeat. 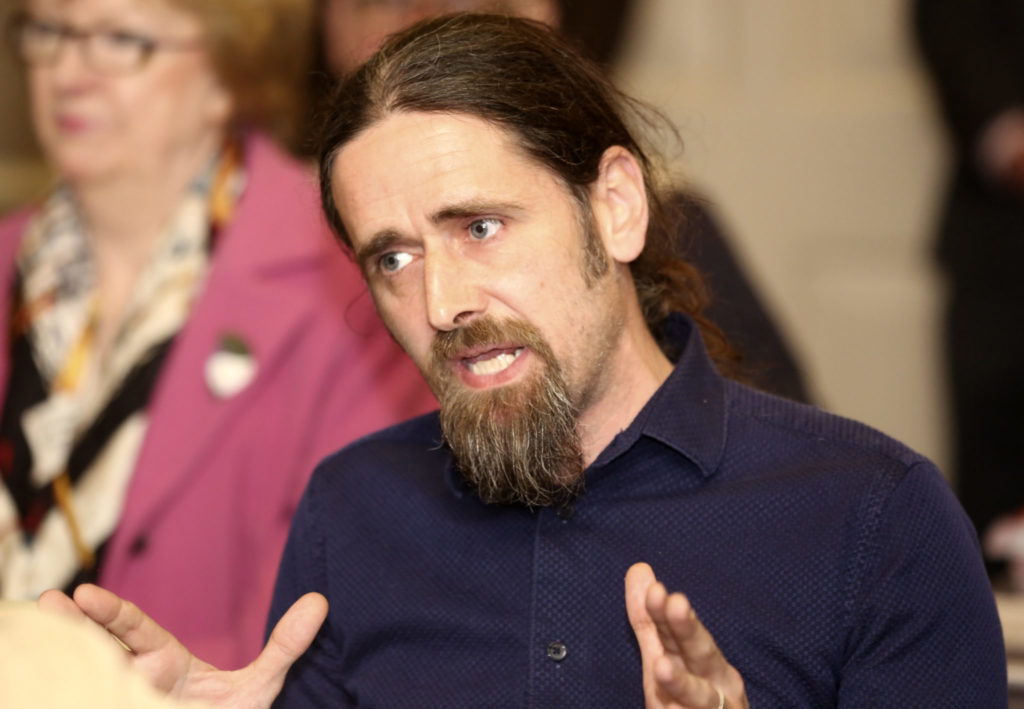 “I have opinions on lots of things in this world and fortunately I don’t have to have an opinion on that man now – because he is now irrelevant,” he said.

Fianna Fail's Billy Kelleher is just behind him and looks to be in with a very strong chance.

It appears to be a race between Fine Gael's Deirdre Clune, the Green Party's Grace O'Sullivan and Sinn Fein's Liadh Ni Riada for the last seat.

So Peter Casey stays ahead of Fianna Fails Brendan Smith. Casey will need a high percentage of Saiorse McHugh and Smiths transfers if he is to have any chance of taking the final seat. Very unlikely, but not over yet #MidlandsNorthWest

Counting in the local elections is now complete – with the last of 949 seats officially filled last night.

Fianna Fáil will be the largest party in local government for the next five years, with 279 seats.

Six of Ireland's 13 MEPs have now been elected.

Mr Andrews will only be able to take up his seat if and when the UK leaves the EU.