Is Ireland's Euro 2028 bid papering over the cracks?

Ireland’s Euro 2028 bid is “all fur coat and no knickers” while regional football stadiums fall apart around the country, according to Shane Coleman.

He was speaking as Cabinet signs off on joint bid for Ireland and Britain to co-host Euro 2028.

The Government is confident the bid will be successful with Turkey currently the only rivals to host football’s second biggest tournament.

It is expected Ireland would host seven games between the Aviva Stadium and Croke Park if the bid is successful.

While some upgrades would be required at Croke Park, the Lansdowne Road stadium would require little work.

On Newstalk Breakfast this morning, Shane Coleman said the money would be better spent on grassroots football.

“I’m not impressed by it I have to say,” he said. “It’s all fur coat and no knickers.

“We’re putting new wallpaper over a massive hole in the wall and the wind is howling through.

“I say that because we have a big problem in this country in that in the league, the League of Ireland, most of the grounds are utterly unsuitable and, in some cases, dangerous.

“We had an incident two weeks ago at a match - an important game, it was a playoff to get into the Premier [Division].

“The match was played at the Markets Field in Limerick and fans had to be evacuated from the stand because the floor of the stand gave way. It was incredibly dangerous and incredibly fortunate no one was injured.”

Papering over the cracks

He said the Euros bid is a typically Irish move.

“Here we are bidding for the second-biggest football tournament in the world,” he said. 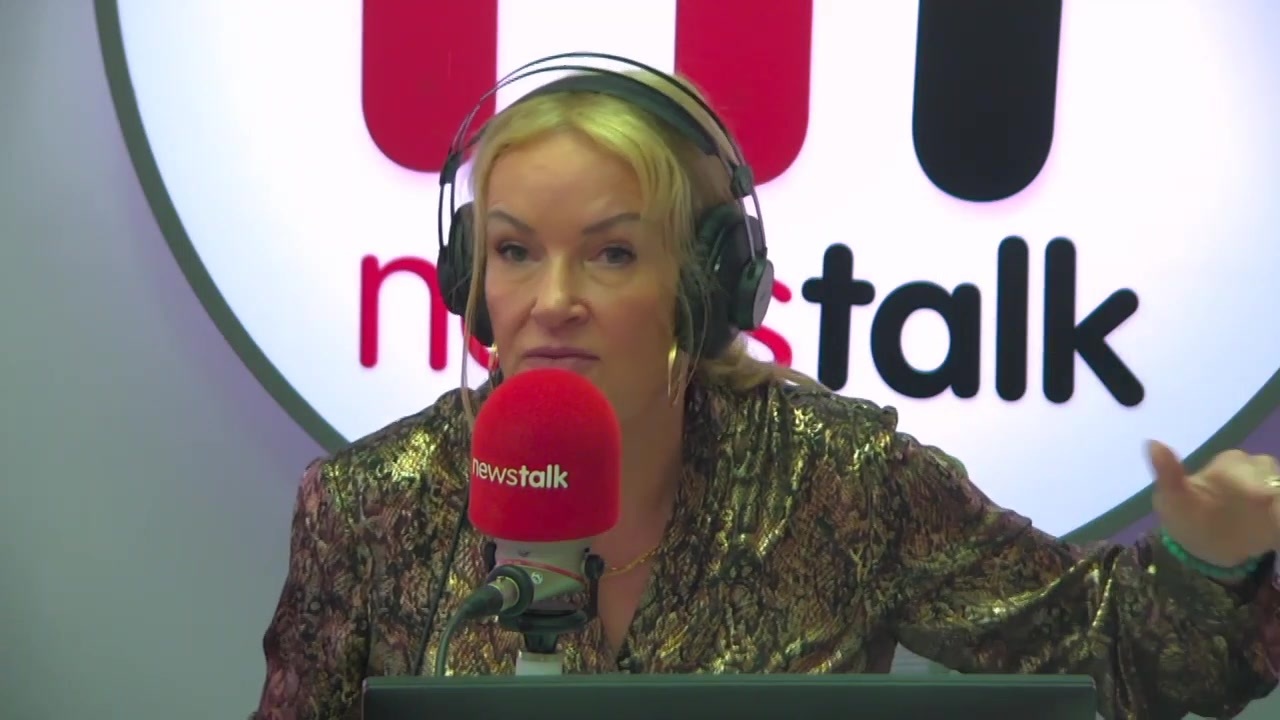 Ciara Kelly in the Newstalk studio.

“We’re a wealthy country,” she said. “Our tourism would benefit and 120,000 would come here for the Euros.

“If we aren’t able to do this now, I don’t know when we will be and for your argument – I’m not arguing against the fact that the FAI and the league and the stadia around the country could use investment. I’m not arguing with that. I’m saying they are two different things.

“It is like saying don’t put up a Christmas tree because the trees in your garden are raggedy.

“They are two different things. It won’t mean if we don’t have the Euros that they are going to invest in stadiums around the country.”

The bid would see us hosting the tournament with England, Scotland, Wales and the North.

The Government hopes it can deliver a boost to the economy in the hundreds of millions of euro range.