The European Parliament's Brexit coordinator has criticised UK politicians for going on holidays ...

The European Parliament's Brexit coordinator has criticised UK politicians for going on holidays with no end to the Brexit impasse in sight.

Guy Verhofstadt said he fears the UK Government will waste the extra time it was given to find a breakthrough, now that the risk of no-deal exit has receded.

Talks between the UK Conservative and Labour parties on finding a compromise way forward are set to continue through the Easter recess - however there has been little sign of a breakthrough so far.

Labour has said that they are unlikely to advance much further unless the Government indicates a willingness to consider a customs union with the EU.

Meanwhile, Labour leader Jeremy Corbyn is coming under increasing pressure to clearly commit the party's support to a confirmatory referendum.

Neither issue is up for discussion until after Easter - and addressing the European Parliament this morning, Mr Verhofstadt said the decision to push the official Brexit date back to Halloween has removed the urgency from the process.

He said the six-month estension is "too near for a substantial rethink of Brexit and at the same time too far away to prompt any action."

"My fear is that with this decision, the pressure to come to a cross-party agreement disappears," he said.

"And that both parties, the Conservatives and Labour, will again already what they did for months - run down the clock.

"And the proof of this is that that the first decision the House of Commons took after your decision was to go on holidays."

If the parties fail to reach a deal by mid-May, the UK will be obliged to hold European elections. 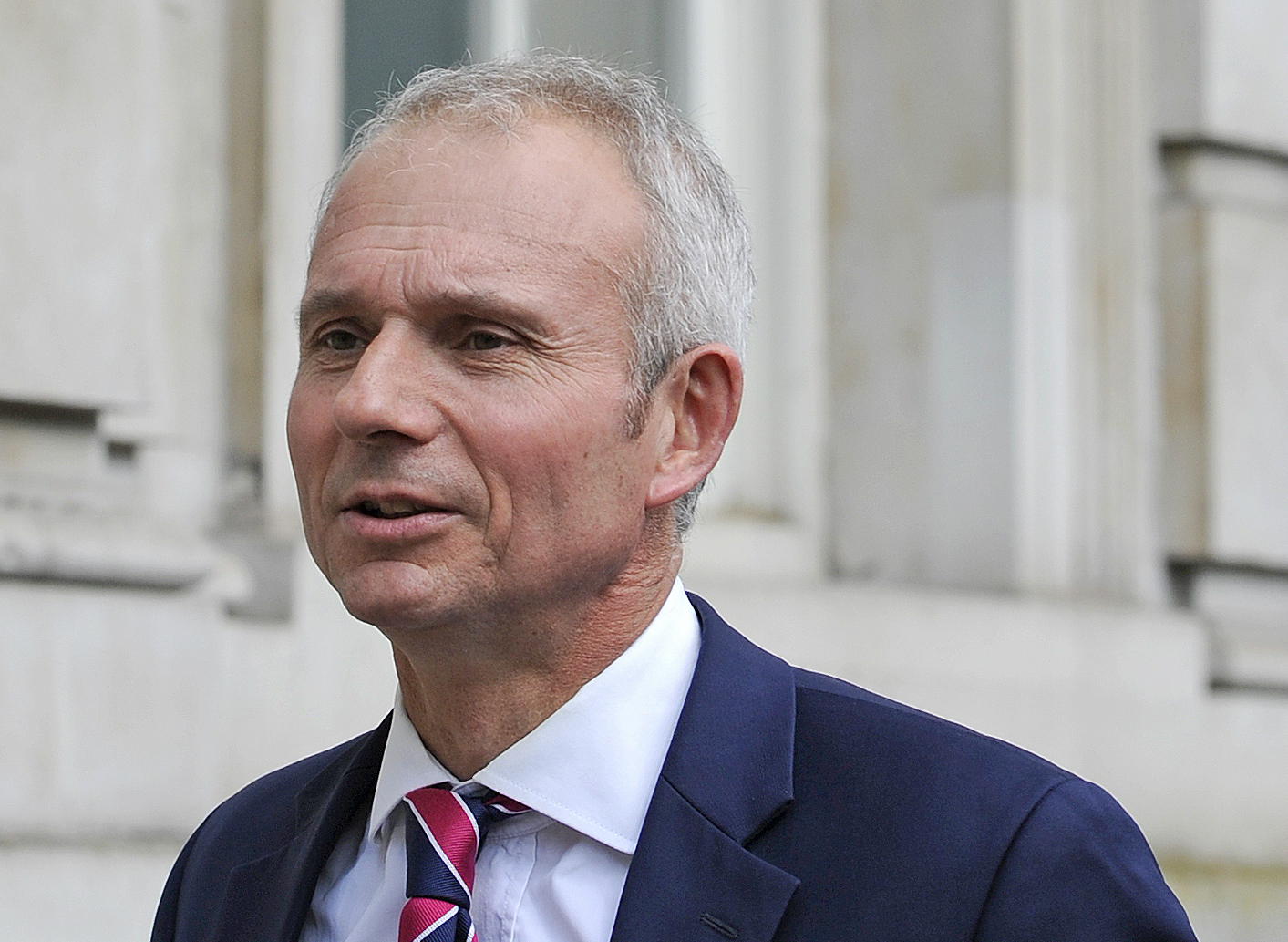 Conservatives have expressed concern that the Labour Party is under less pressure to reach a deal quickly - as the Conservatives are likely to suffer heavy losses if the elections go ahead.

Over the weekend, the UK Cabinet Office Secretary David Liddington said that the Government aimed to hold a series of votes in the House of Commons if the talks break down - with politicians obliged to pick a preferred away forward, "rather than voting against everything."

Analysts have warned that there may not be enough time left to complete that process, with just five weeks until the elections are scheduled to take place.

Mr Verhofstadt said both parties must come to an agreement soon to avoid the "imminent disaster" of both parties being "wiped out" by Nigel Farage's Brexit party in the elections.

"There is only one way it can be stopped and that is if the governing party of Mrs May and the opposition of Mr Corbyn come together and agree to a permanent customs union, and indeed effectively membership of the single market," he said. 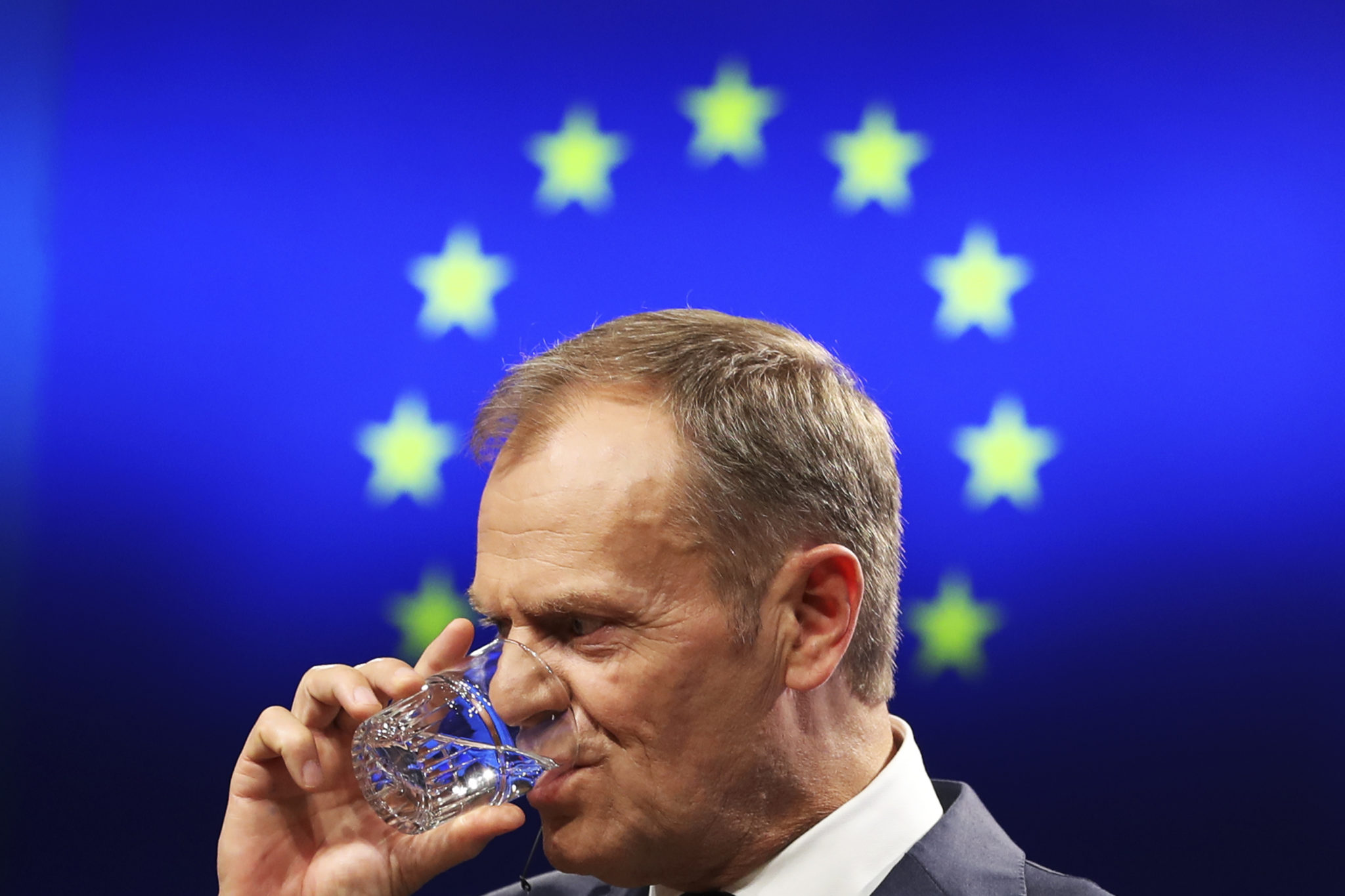 Meanwhile, European Council President Donald Tusk said the UK cannot be treated as a "second category" member of the EU if it takes part in the elections.

"I am speaking about this today because I have strongly opposed the idea that during this further extension, the UK should be treated as a second-category member state.

"No, it cannot. Therefore, I also ask you to reject similar ideas, if they were to be voiced in this House."

He labelled claims that UK MEPs would attempt to disrupt the function of the EU after the elections "fear and scaremongering."

"In fact, since the very beginning of the Brexit process the UK has been a constructive and responsible EU member state and so we have no reason to believe that this should change," he said.

The European Commission President Jean Claude Juncker told the House that the EU is "ready" for a no-deal situation at the end of October.

He said Brussels had "nothing to gain" from the "disruption" of the UK crashing out without an agreement.