The European Commission has announced it is to co-fund a Bord Bia information and promotional cam...

The European Commission has announced it is to co-fund a Bord Bia information and promotional campaign, promoting European pork and poultry over three years in China and Mexico.

The campaign, 'European Pork and Poultry - Excellence in Quality Assurance and Food Safety', will begin in early 2020.

It will target a combined population of 1.5 billion people across the two markets.

Minister Creed said: "The development of the Chinese and Mexican markets for European pigmeat and the Chinese market for European poultry is of the utmost importance in maintaining and growing these sectors in Ireland and in assuring a viable return for producers.

"The campaign aims to build and strengthen awareness of Europe's high standards in quality and production of pork and poultry - including those from Ireland - and to build the positive image in those markets as a trusted partner."

While Bord Bia and the Department of Agriculture will also welcome 60 trade representatives from both Mexico and China to visit Irish farms and producers. 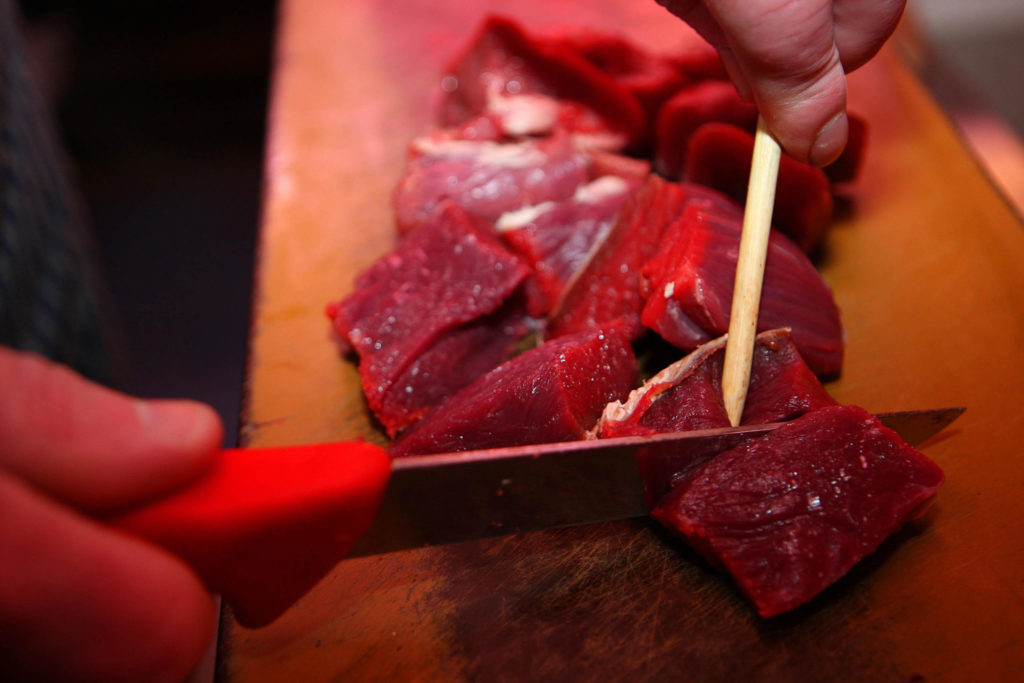 Beef on display for sale in Dublin in 2008 | Image: Julien Behal/PA Archive/PA Images

"This campaign gives us the opportunity to broaden and deepen our promotional reach across a wider range of Chinese regions for pigmeat and grow awareness of our poultry production capabilities.

"In the Mexican market, the campaign activities will help to support and penetrate the third largest global export destination for pigmeat."

China is Ireland's second largest export market for pigmeat, with exports standing at over €93m for the first eight months of the year.

Ireland has had market access to China for pigmeat since 2008, and is working to achieve market access for Irish pigmeat to Mexico.

Ireland does not currently have market access for poultry meat to China.

Chinese poultry imports are expected to grow significantly in the short to medium-term as a result of supply constraints for pigmeat.

For 2019, Chinese poultry imports are expected to increase by 83% to 642,000 tonnes compared to the previous year.

This programme hopes to help to build awareness of the European and Irish poultry sectors among Chinese consumers, and lay the ground work for securing access to the Chinese market.