A leading economist has cautioned that certain sectors will be slow to recover from the impacts o...

A leading economist has cautioned that certain sectors will be slow to recover from the impacts of the pandemic and will require State support until at least the end of the year.

Many businesses have also gathered debt during the pandemic due to public health restrictions and closures which is also a cause for concern, according to Jim Power.

These include personal services, gyms, and hospitality businesses.

"A lot of those businesses have accumulated debt during that period, be it tax liabilities deferred, commercial rate waivers, moratoriums from the bank, and so on," he told Down to Business with Bobby Kerr.

"So there will be a significant debt legacy on top of a lot of small businesses and at the same time, when they reopen, they will continue to be subject to certain restrictions.

"The nightmare scenario for those businesses would be if the State suddenly pulled those employee and employer subsidies that have been given over the past 12 months.

"I think it is essential that the business supports remain in place until at least the end of 2021.

He said that over the last year, consumers have become accustomed to shopping online, and he believes the trend that was emerging towards online in recent years was "kicked forward five years in the last 12 months".

He thinks that, unfortunately, many people won't revert to a "bricks and mortar" shopping experience.

"I really would worry about retail outlets the streets of the villages, the towns and the country," he stated.

Mr Power said that when the global pandemic was declared in March 2021, the Irish government was like "a rabbit in front of the headlights" because of the unprecedented situation.

He added that they responded quickly in terms of business and employment supports but when implementing those types of policies, some people may have received money who didn't need it.

However, "there is nothing you can do" about such minority cases, he stated, and it is inevitable that mistakes will be made when taking "a blanket approach" to subsidies in an emergency.

"The challenge from here out now will be to make sure that there is more of a targeted approach and certain sectors will require assistance for longer than other sectors," he said.

"The government is just going to have to watch how different sectors recover from this situation but they're also going to have to take into account the debt legacy that has built up because that is very much a dead weight on the necks of a lot of businesses at the moment." 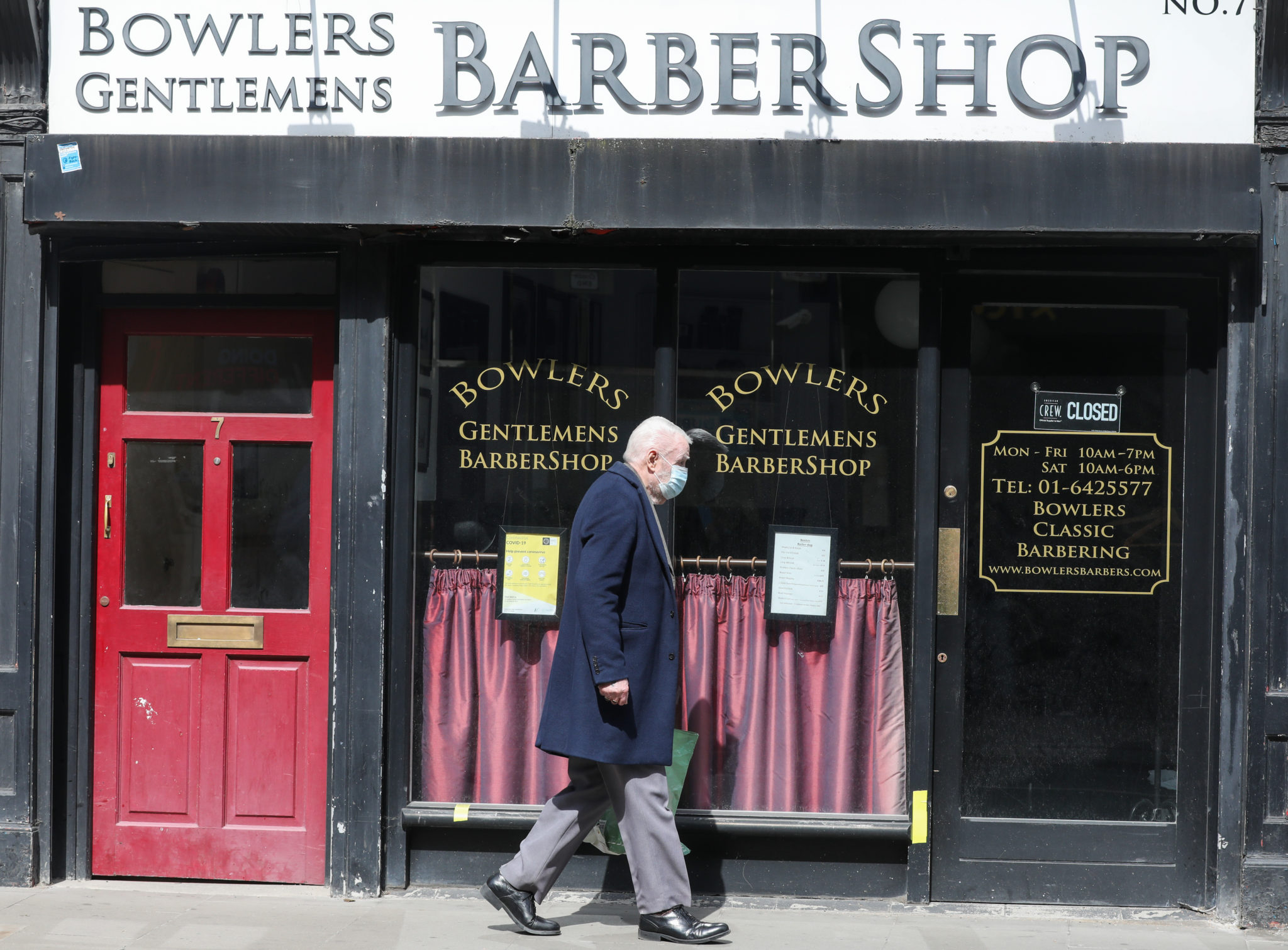 Despite the challenges that lay ahead, Mr Power offered three "compelling reasons for optimism" about the current state of the economy.

"Reason to be cheerful number one is that the economy is gradually being opened up at last and given that the vaccine programme and the impact it's having on hospitalisations and serious illness, one hopes that the gradual easing of restrictions will continue unabated over the next few weeks and months," he said.

"Secondly, the global economic outlook is improving dramatically as the vaccine is being rolled out across the world, particularly in the developed world.

"There's a lot of economic activity coming back into the system globally and bodies like the IMF and the OECD are incredibly positive about the global economy in the next 18 months, with a caveat of course of the virus and vaccine programme.

His third reason for optimism is a domestic one.

"We have over €127bn in household deposits that had built up, there's been an increase in over €15bn in the last 12 months which is twice what you would normally expect so there's a lot of household savings building up because a lot of people have continued to earn in the economy in the sectors that have largely been unaffected," he explained.

"For businesses, likewise, a lot of investment has been put on hold and corporate deposits have increased and I think you will see a lot of pent up demand coming back into the economy in the coming months from both the household and business sectors.

"Those are three of my pretty compelling reasons for optimism about the overall economy."

'No justification or rationale' for waiting to ease restrictions - Loscher

Budget 2021 a 'lifeline' to struggling businesses

Hoteliers call for permanent reduction in VAT for tourism sector