Equivalent of Carlow town killed on Irish roads since 1959

The Road Safety Authority (RSA) says 24,390 people have been killed on Irish roads since records ...

Equivalent of Carlow town killed on Irish roads since 1959

The Road Safety Authority (RSA) says 24,390 people have been killed on Irish roads since records began in 1959.

That is the equivalent of the town of Carlow.

Over 80,000 people have been seriously injured on Irish roads since the recording of serious injuries began in 1977.

To date in 2019 a total of 125 families, friends and communities have lost a loved one.

The figures come ahead of World Day of Remembrance For Road Traffic Victims on Sunday.

The global event takes place to remember those injured or killed in road traffic collisions.

To remind people of the annual event and raise awareness of services taking place, the RSA held a special event for family members of those who were killed or seriously injured in road traffic collisions at Dublin's Smock Alley Theatre on Tuesday.

World Day of Remembrance provides an opportunity to draw the public's attention to the impact of road crashes. 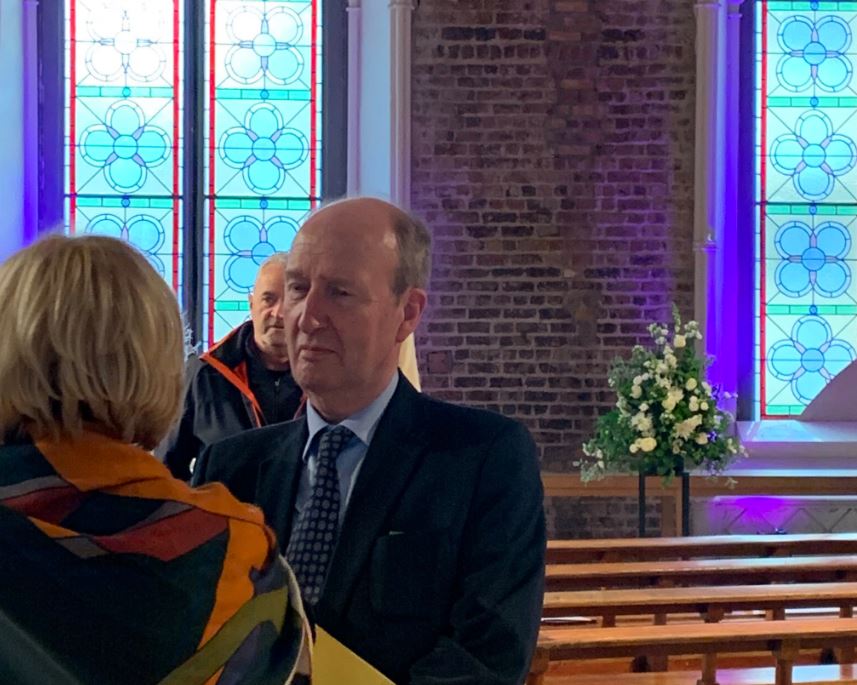 The RSA will be joining forces with An Garda Síochána, local authorities, emergency services and victim support groups at services across the country.

Liz O'Donnell is RSA chairperson: "This is the 13th year that we have remembered those who have died in fatal collisions, their families and those injured.

"We're here today to invite everybody this Sunday, to remember these people and to take time out to reflect on your own behaviour when using the road.

"World Day of Remembrance is also a poignant way to remind ourselves that behind the statistics are real people.

"They were somebody's father, brother, son, mother, sister or daughter.

"There are events taking place around the country to mark the day so I would urge people to go along if you can."

It is now recognised across the world and this year marks the 13th year it has been held in Ireland.

Main image: An RSA event ahead of World Day of Remembrance for Road Traffic Victims at Dublin's Smock Alley Theatre | Image via @_BenFinnegan on Twitter