A new campaign for a deposit and return scheme for plastic bottles and cans in Ireland is set to ...

A new campaign for a deposit and return scheme for plastic bottles and cans in Ireland is set to be launched tomorrow.

The Return for Change initiative highlights the need for a Deposit Refund Scheme to help minimise litter and save valuable materials like plastic and aluminium.

As part of the Government’s Waste Action Plan launched last September, the Minister for Climate Action Eamon Ryan said they would be introducing a deposit and return scheme for recyclable bottles and cans in 2022.

It is hoped the plan, which will see people handed back a deposit for every plastic bottle or aluminium can they recycle, can lift the recycling rate to over 90% in the coming years.

Mindy O'Brien, Coordinator of the Irish environmental group VOICE, which is leading Return for Change, told Seán Defoe on Newstalk Breakfast Weekend what the new campaign hopes to achieve.

"Bottles and cans are probably the third most commonly found items on beaches and the thing is, these are valuable materials, they can be recycled.

"We have about a billion plastic bottles each year that are consumed, and about a third of that are lost, either through litter, landfill or through incineration, and this is stuff we can recycle.

"A third of the aluminium is also lost, so what we're calling for and what the Government has decided is that we're doing a Deposit Refund Scheme." 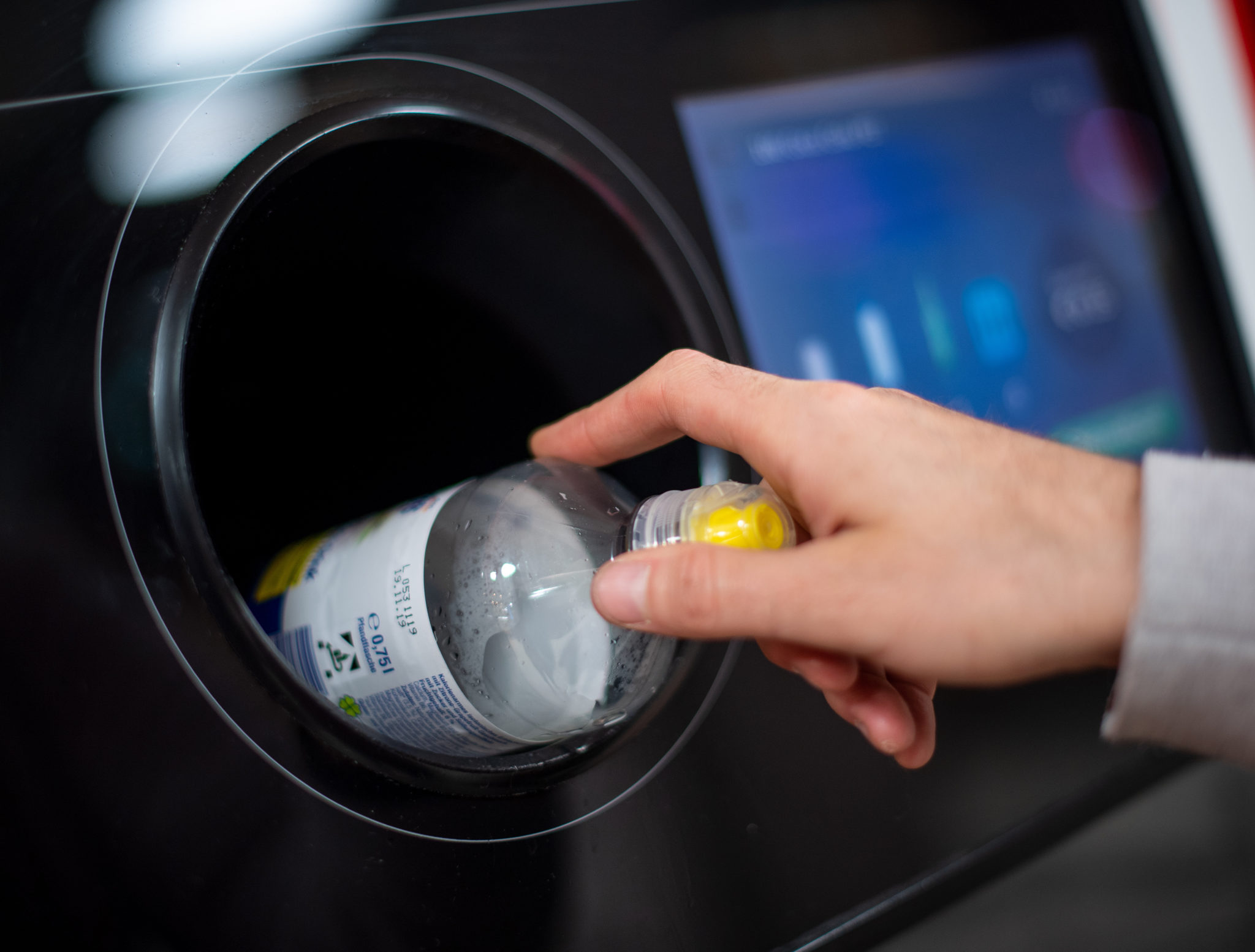 Ms O'Brien then explained how the scheme, which will be in place by the end of next year, is going to work.

"When you buy a bottle or can of a drink, it could be beer, cider, a soft drink or water, there will probably be a 20c deposit put on that at the time you buy the bottle or can," she said.

"Then when you bring that bottle or can when it's empty back to the shop, you get your deposit back.

"This is an easy way to collect the materials so it can be a clean material and it can go on for recycling."

The programme will be "universal" by the end of next year, meaning that any shop which sells these type of containers will be required to take back the cans or bottles.

"When you do your weekly shop, you will take your bottles or cans with you, and they can either do a manual take-back, which most smaller shops will do, or if you go to a supermarket they'll have something called a reverse vending machine," she added.

This means that you input your items, which are scanned and then the machine issues a credit note that can be used in store.

VOICE want to ensure strong legislation is implemented, that there are high targets for the collection of aluminium and plastic, and that education and awareness are included as part of the initiative over the next year.

The group is launching its Return for Change campaign in Howth from 12pm to 5pm on Sunday and Monday.