The mother of Belfast schoolboy Noah Donohoe has appealed to other parents to 'embrace and cherish' their children.

Fiona Donohoe has also thanked the hundreds of people who helped in the search for him.

The body of the 14-year-old teenager was found on Saturday, six days after he went missing.

He was last seen in a number of areas in the north of the city on June 21st.

It is believed he fell of his bike and hit his head, which disorientated him. 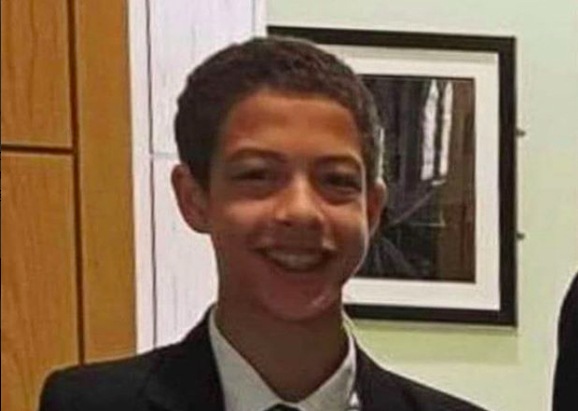 In a statement on Tuesday, his mother Fiona said: "No words can express our thanks to all the people for their support and for taking Noah to their hearts.

"At the time of the funeral, I want everyone to be at home with their children.

"Embrace them and cherish them, for every moment with them is precious."

Hundreds of people were involved in his search, before his remains were found in a storm drain.

His death is not being treated as suspicious. 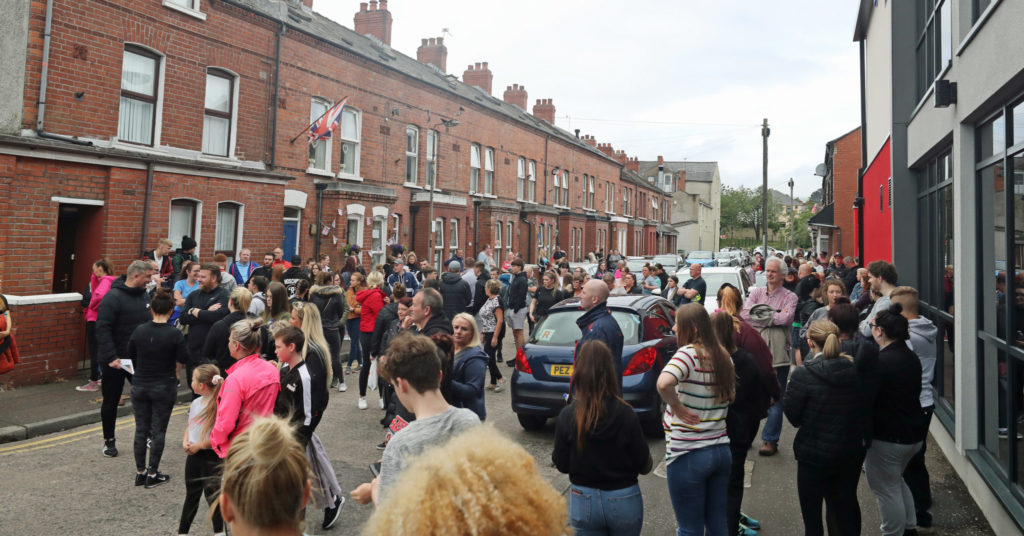 His funeral will take place in St Patrick’s Church in Belfast on Wednesday.

The priests and parishioners of St Patrick’s Church have said Noah was "an extraordinary and gifted young man - a genuine all-rounder with a questing mind, a love of sport and a sense of beauty that was evident to all who knew him.

"His natural graciousness and the gift of friendship he gave to many are a tribute to his character.

"Under the guidance of his beloved mother, Fiona, Noah Donohue met the world with love; and those who met him were changed by their encounter with this gentle young man."

Schoolboy Noah Donohoe is laid to rest in Belfast