ECB rate hike 'could add €180 a month' to payments

As many as 500,000 tracker and variable rate mortgage holders could be affected

ECB rate hike 'could add €180 a month' to payments

A widely expected rise in interest rates from the European Central Bank (ECB) could add €180 a month on to a mortgage.

The governing council of the ECB looks set to increase rates for the third time since the summer when it meets in Frankfurt later.

As many as 500,000 tracker and variable rate mortgage holders could be affected.

"For tracker customers and variable rate customers it is almost certain, when the ECB meets, that it's going to increase rates again to 2%," he said. 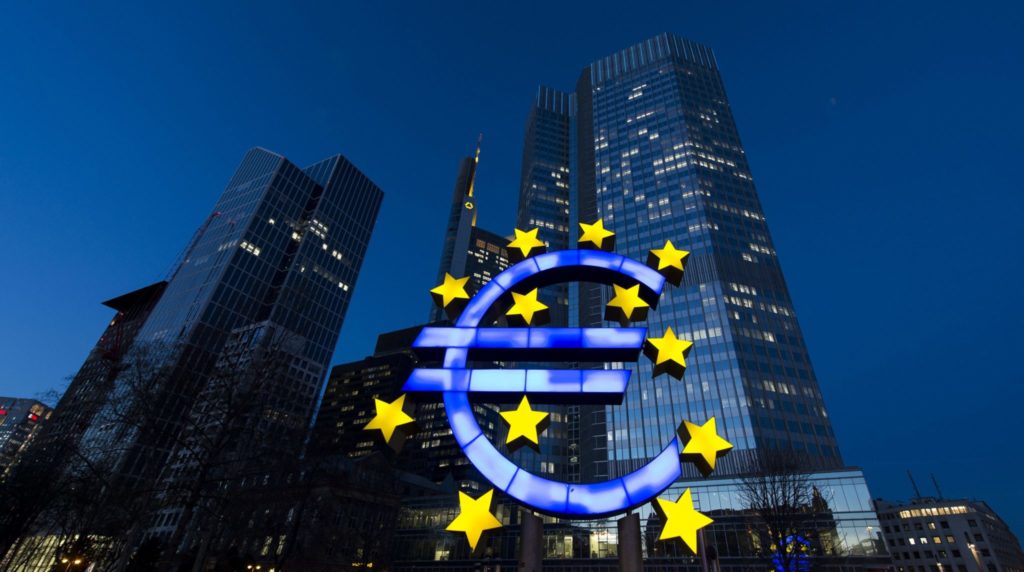 The stars of European Union membership sit on a Euro sign sculpture outside the headquarters of the European Central Bank (ECB) in Frankfurt, Germany | Picture by: Daniel Reinhardt/DPA/PA Images

While this is low "by historical standards", Mr Cassidy said it will be a blow to many, due to the current cost of living crisis.

"It's not an insignificant amount of money and it's likely they'll increase even further again when the ECB meets in December - to 2.5%."

Mr Cassidy said there are still options for people out there.

"If you're on a tracker and you're paying a margin of 1% or less, you're probably better off just sticking with the tracker, but you really do need to get advice - talk to a broker, talk to a financial advisor," he said.

"If your margin is maybe 1%/1.5% you probably might be better to lock in to a longer-term fixed rate while they're still available.

"Time is beginning to tick on, and if you do look to switch you could be waiting several weeks."

Mr Cassidy noted that people may still be able to get a better rate from their existing lender.

"Sometimes you literally just need to contact your existing lender and ask them what rates are available to you.

"I did it with my existing lender, and it was literally like ticking a box," he added.

Electricity prices to rise for one million people