Proposed laws on assisted suicide are “half-cooked” and “sloppy,” according to a medical ...

Proposed laws on assisted suicide are “half-cooked” and “sloppy,” according to a medical expert in elderly care.

The Dáil last night passed the Dying With Dignity Bill which allows people facing terminal illness to end their lives.

The bill has caused huge debate since it was brought back to the House in recent weeks with high-profile campaigners like Vicky Phelan and Tom Curran speaking in favour of it and a number of leading palliative care doctors voicing ‘grave concern’ over it.

On Lunchtime Live this morning, Consultant Geriatrician at Galway University Hospital, Dr Shaun O’Keefe said “the majority” of Irish physicians are opposed to the bill.

He set out three reasons for his opposition to the laws.

“We are accustomed to seeing suicide as a scourge in our society,” he said. “Something that needs to be prevented; something that causes enormous hurt.”

“So, there is just a massive dissonance between that and having physician assisted suicide as something socially sanctioned where doctors would be required to offer it as a service.”

He warned that other jurisdictions that have introduced similar laws, like Oregon and the Netherlands, have seen a rise in unassisted suicide in the years since.

“Secondly, we aim to heal and to alleviate suffering and not to burden our patients with burdensome treatment but actually not killing our patients also is a pretty bedrock principal for most of us,” he said.

The definition of ‘Terminally Ill’ as included in the Dying with Dignity Bill. Image: Oireachtas

He said his third objection is that the bill is “drafted in an extraordinarily broad way.”

“An ‘incurable progressive disease that you are likely to die from’ includes everything from Dementia and Parkinson’s to chronic heart disease and chronic lung disease so an extraordinary array of things come in under the definition in this bill of terminal illness,” he said.

The bill was originally put forward by former Government minister John Halligan; however, People Before Profit TD Gino Kenny has now reintroduced it.

On Newstalk Breakfast this morning, Deputy Kenny said he expected to see the criteria for accessing assisted suicide changed ‘dramatically’ at committee stage. 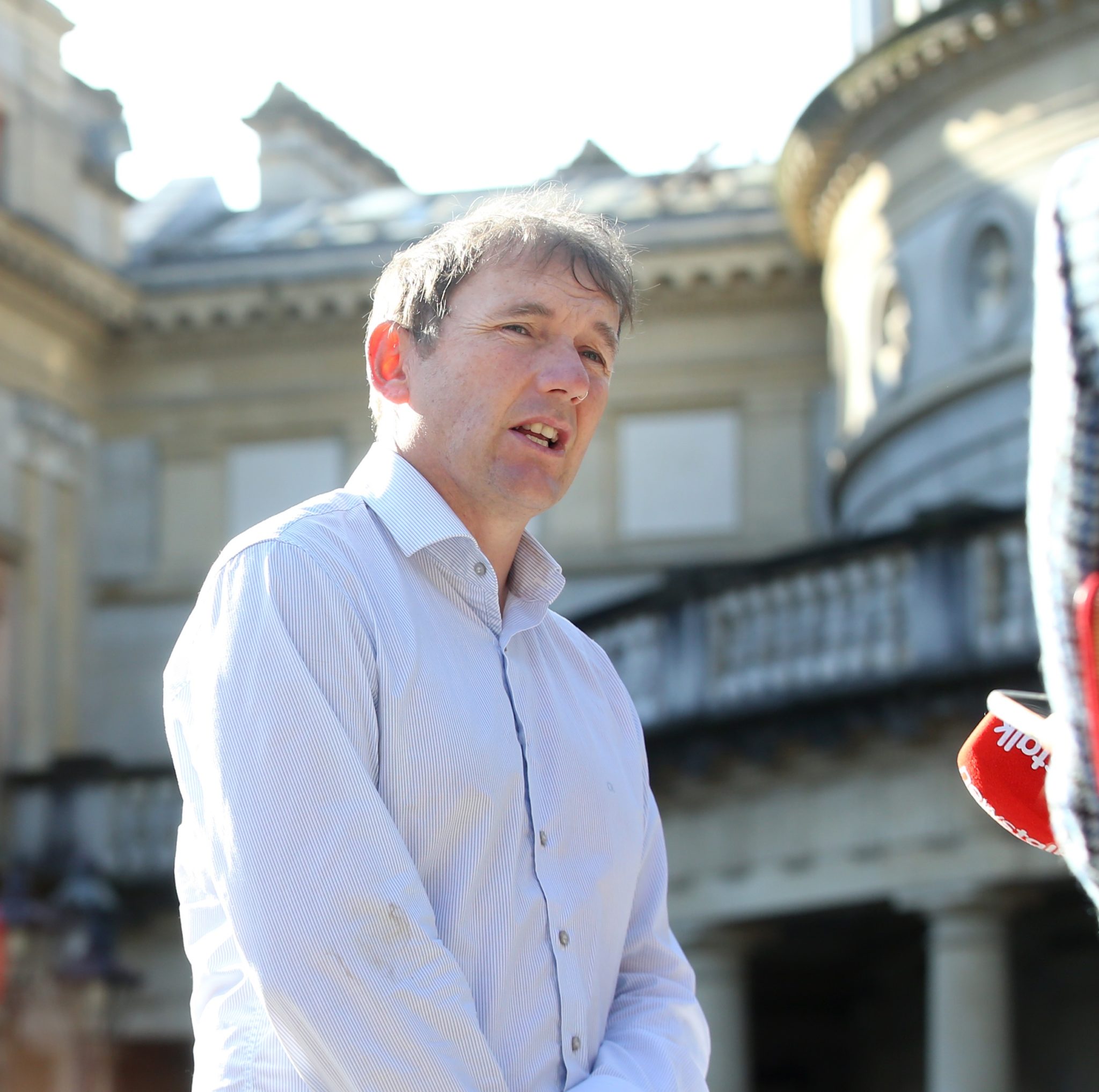 Solidarity–People Before Profit TD Gino Kenny addressing the media on his Dying with Dignity Bill outside Leinster House. Picture by: Sam Boal / RollingNews.ie

Dr O’Keefe said he found that argument “a bit unimpressive.”

“Why bring a bill if you are saying yourself it is half cooked and you want all kinds of things in it,” he said. “Why wasn’t it in it from the outset?

“It just seems to me sloppy to produce it and then say we will add all these safeguards later.”

He said the legislation will require “much better consideration” at committee stage and warned that, to date, the argument has involved “a lot of virtue signalling” without enough scrutiny of the issues at the heart of the legislation.

“It is important to say that there is nothing about pain in the bill at all,” he said.

“The bill means that if you have Dementia and you are a bit upset of if you are diagnosed with Parkinson’s and you are understandably upset initially, then you can, that very day, go in and say, I would like to have my life ended please.” 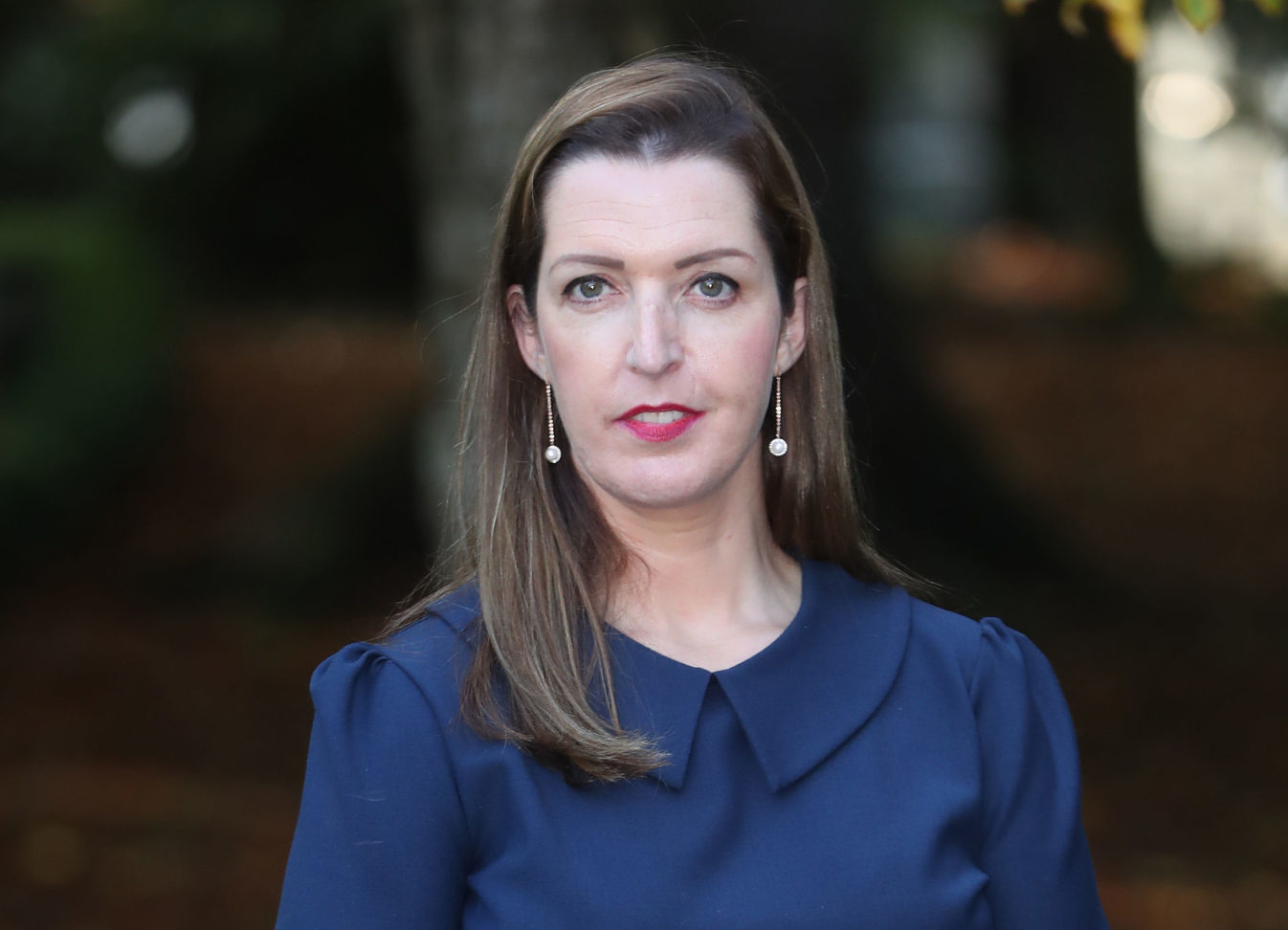 Dr O'Keefe also warned that, “there is no quick way of dying” and that giving patients medicines to end their life can also involve a significant amount of pain.

“There is a lot of literature from the countries that have introduced it that, even if you do take the recommended cocktail, then two-thirds of people will collapse within 90 minutes,” he said. “Now 90 minutes is a long time.

“One-third go on longer, a sizable number of people vomit and it doesn’t work, or they go into a coma and then re-emerge from the coma.

“It is a messy process and I get the feeling sometimes people think it is like pressing a button. You take the medication and everything goes away like that. That is not how it works in practice.”