The Finance Minister Paschal Donohoe has said Irish people travelling to Britain in the event of ...

The Finance Minister Paschal Donohoe has said Irish people travelling to Britain in the event of a no-deal Brexit will be able to buy duty-free shopping.

It comes after the British Chancellor Sajid Javid announced that his government intends to reintroduce duty-free for passengers travelling to European Union countries if the UK leaves the bloc without a deal on October 31st.

In these circumstances, the UK will assume the status of a 'third country' in terms of trading with the EU.

The legislation introduced a specific measure relating to duty free sales between Ireland and the UK in a no-deal scenario.

The intention was to provide "reciprocal protection" to the UK in the event that the government there decided to restrict their duty-free scheme. 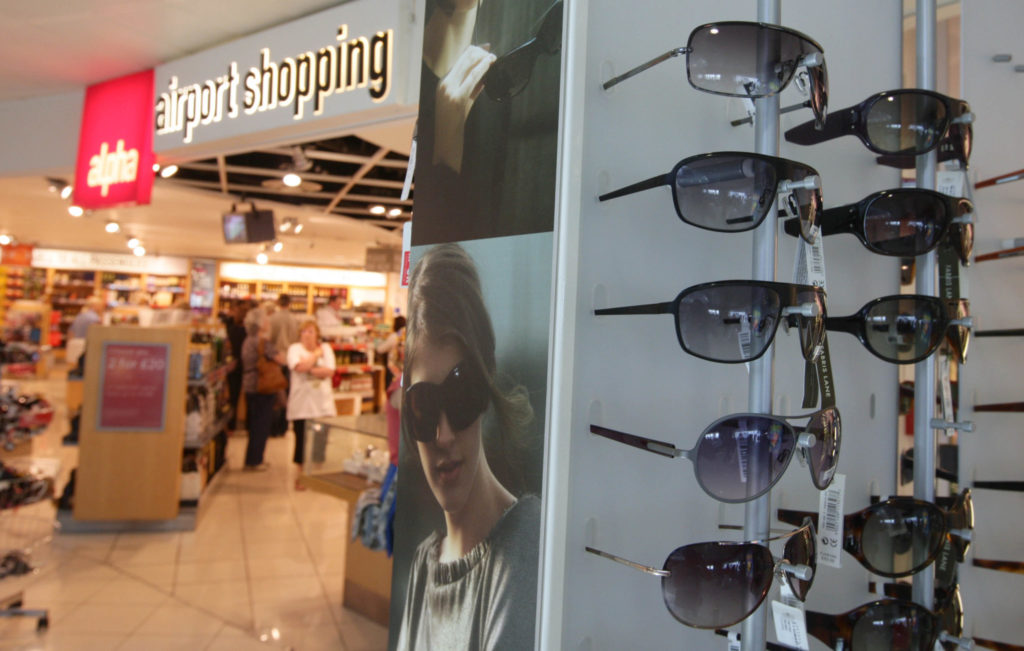 A view of shops inside Terminal 3 at Manchester Airport in England | Image: Dave Thompson/PA Archive/PA Images

However as the UK has decided to apply an unrestricted scheme, Ireland would not introduce the relevant measure.

In effect, this would mean excise and VAT free sales on purchases of tobacco and alcohol made at duty-free shops - subject to purchase limits - between Ireland and the UK.

However it does not apply to passenger travel on the island of Ireland - between north and south - and there would be no duty-free scheme here.

Minister Donohoe said: "The effect of the announcement by the UK government today on the return of duty-free shopping between the UK and EU member states means that Ireland in respecting our international obligations will, as intended, reciprocate the UK government's decision and facilitate duty-free purchases for passengers travelling from Ireland to UK ports and airports.

"Passengers to Ireland purchasing duty-free goods in the UK must adhere to the personal consumption limits set out in EU law."

There is currently a combined limit of €430 of duty and tax-free goods for people coming into Ireland.