This Sunday marks World Prematurity Day to raise awareness of pre-term birth and the concerns of ...

This Sunday marks World Prematurity Day to raise awareness of pre-term birth and the concerns of babies and their families worldwide.

Ireland's busiest maternity hospital, The Rotunda Hospital, is welcoming back about 70 families on Thursday to host a party in their honour.

A premature baby is one born before 37 completed week's gestation.

According to HSE figures, around 4,500 babies are born prematurely in Ireland every year.

Around 70 families, whose babies were born prematurely in 2017, returned to the Rotunda Hospital today to celebrate World Prematurity Day. pic.twitter.com/v6EqFRZ1eA

It says the corrected perinatal mortality rate is at an all-time low at three per 1,000 babies born - marking a 40% reduction from 2015.

The hospital is also launching the first 'End of Treatment Bell' in Ireland. 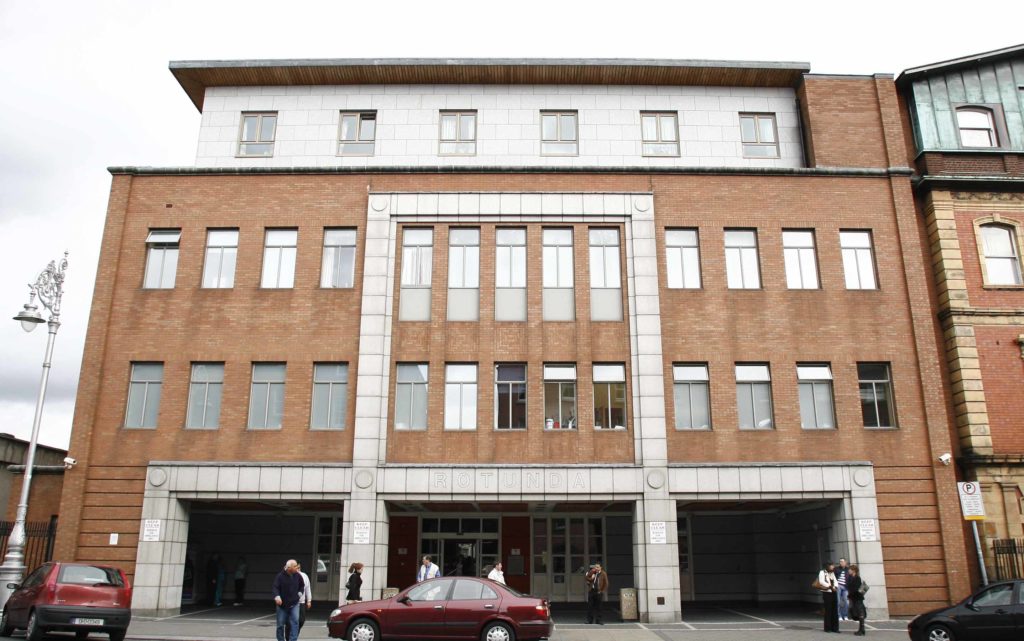 This bell acknowledges babies on completion of treatment and is rung in celebration of their departure from the hospital.

The neonatal intensive care unit (NICU) at the Rotunda Hospital is the first in Ireland to receive a treatment bell.

The hospital got the bell through charitable donations, made through the Rotunda Foundation.

Master of the Rotunda Hospital, Professor Fergal Malone, said: "I am delighted to announce the results of our 2018 Annual Report on World Prematurity Day.

"A notable development for the Rotunda Hospital is the significant reduction in the corrected perinatal mortality rate, which has reduced by 40% since 2015.

"This is a very positive and reassuring figure. The multidisciplinary approach to antenatal care, advances in maternal-fetal medicine and neonatal pathways have contributed to this significant improvement."

"World Prematurity Day is one of the most important days in the year to raise awareness of the challenges that families face as a result of preterm birth.

"Another significant finding in our annual report this year relates to the survival rate of premature babies born weighing more than 700 grams/ 1.54lbs, in that 93% of these babies at the Rotunda Hospital survived in 2018.

"While this survival is likely attributed to improvements in more than one specific area, the principle of the 'golden hour' post-delivery and the importance of timely interventions are recognised at the Rotunda Hospital.

"The quality of neonatal management in the first hour of life has important effects on not only the immediate health of the baby but also on its long term outcome."

4,500 babies are born prematurely in Ireland each year. Today the Rotunda Hospital celebrated World Prematurity Day with around 70 babies who were born there in 2017. pic.twitter.com/7z1fEPBxE9

The report also showed that 99% of babies admitted to the neonatal unit survived to return home with their families.

Admissions to the neonatal unit for the year were 1,116.

With 8,514 overall babies delivered in 2018, the Rotunda welcomed these findings as it is now officially named the busiest maternity hospital in Ireland, for its first year.

Professor Malone added: "As well as marking World Prematurity Day, we are pleased to share our 2018 annual report findings today which reveals an overall stellar year for the Rotunda Hospital.

"In addition to positioning ourselves as the busiest maternity hospital in the country, we have also significantly improved our patient outcomes.

"Our financial performance was also superb effectively yielding a break-even budget, something which is highly unusual in the public health service."