The City Edge development will be virtually car-free.

There’s been mixed reaction to plans to build a virtually car-free town with a population the size of Galway on the edge of Dublin.

The City Edge project aims to build 40,000 homes over 700 hectares of industrial land along the Naas Road.

The plan, published by Dublin City Council (DCC) and South Dublin County Council (SDCC), aims to have the first 3,500 units built by 2030.

The long-term vision should be complete by 2070.

The location is just 15 minutes from Dublin City Centre on the Luas and the homes will be built to a ‘zero-parking’ standard with residents walking, cycling or using public transport instead of driving.

The plan acknowledges that significant investment in public transport will be needed for it to work.

“I think it is the way that all of our cities need to go, especially around our climate change objectives,” he said.

“It is massively ambitious. I’m not sure, at the moment, whether or not the public transport options that are in that area of the city are good enough – but this is a very long-term plan.” 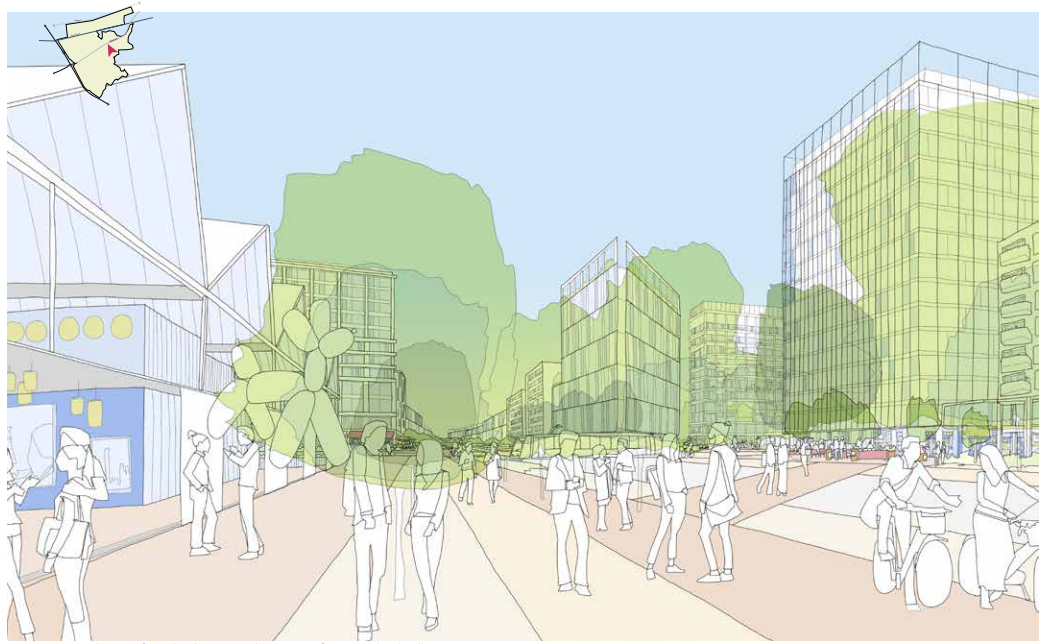 It would be one of the largest regeneration schemes in Europe, running over 50 years and would create a series of inter-connected residential-led neighbourhoods.

The area is already served by the Luas, buses and a railway station at Park West but the plan admits extra infrastructure - including a comprehensive cycle network - will be needed.

On The Pat Kenny Show this morning, travel expert Conor Faughnan said the plan is a “statement of future intent.”

“The idea is that there will be no parking at all provided for any of these apartments,” he said.

“Some people will clap and applaud that while others will say, oh come on, this is still an actual city in which we live. We might wish it was a perfect city, but it clearly isn’t and to allow for no parking facilities at all may be something that we come to regret, I would think.” 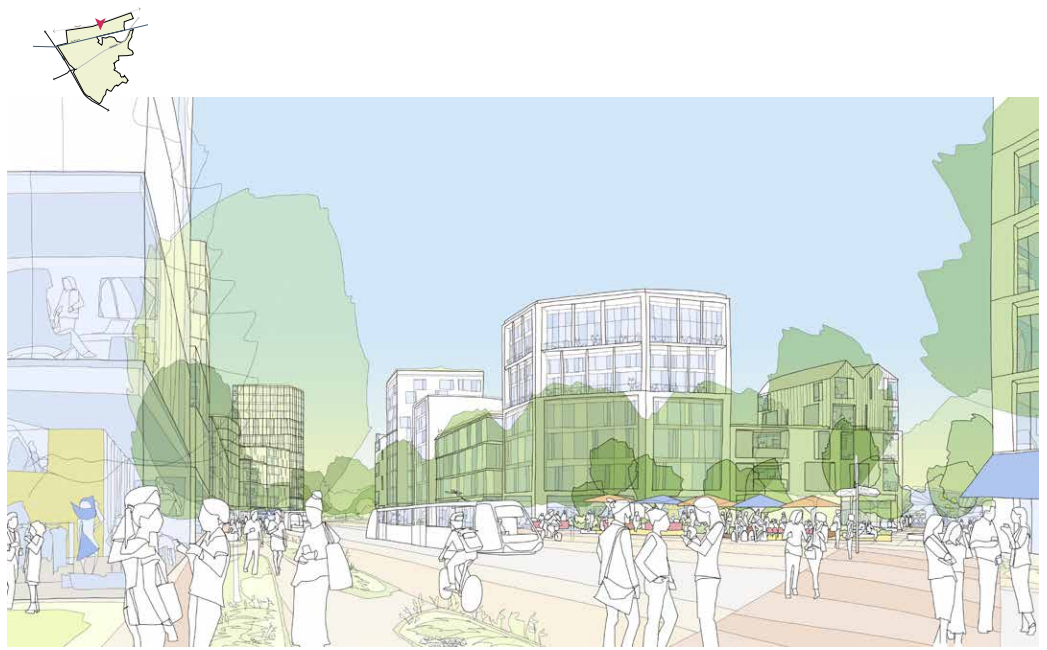 Mr Faughnan said that, even with the best public transport, there are still times when there is a genuine need for driving, adding, “I think there still will be in 2070.”

He said the development will ultimately need a metro.

“Praise them for looking at a vision that rolls out to 2070 but there’s an awful lot of stuff that we could be doing right now and we aren’t.

“It will need all that and more and ultimately, we need a proper underground line going from the city centre to Tallaght to Clondalkin.

“Ultimately the city will build something like that. Whether it is done by 2070 or not … judging by our pace so far, it seems unlikely.”

Mr Faughnan noted that there is never a cheaper time to start on a metro than right now.

“The best time to start this was 30 years ago,” he said. “The second-best time is now.”