Several charities across Dublin have shared in 15 grants totalling €1m. They were part of Googl...

Several charities across Dublin have shared in 15 grants totalling €1m.

Last month, 15 organisations were selected to receive €50,000 funding for their programmes.

While a panel of judges was then tasked with choosing four to have their funding doubled to €100,000 - with a fifth selected by an online public vote.

The five winners were announced at an event in Google on Thursday night.

The four organisations chosen by the panel were:

Down Syndrome Ireland, which helps adults with Down Syndrome to secure meaningful paid employment, won the 'People's Choice Award' in a close-run online poll - which saw a total of over 38,000 votes cast. 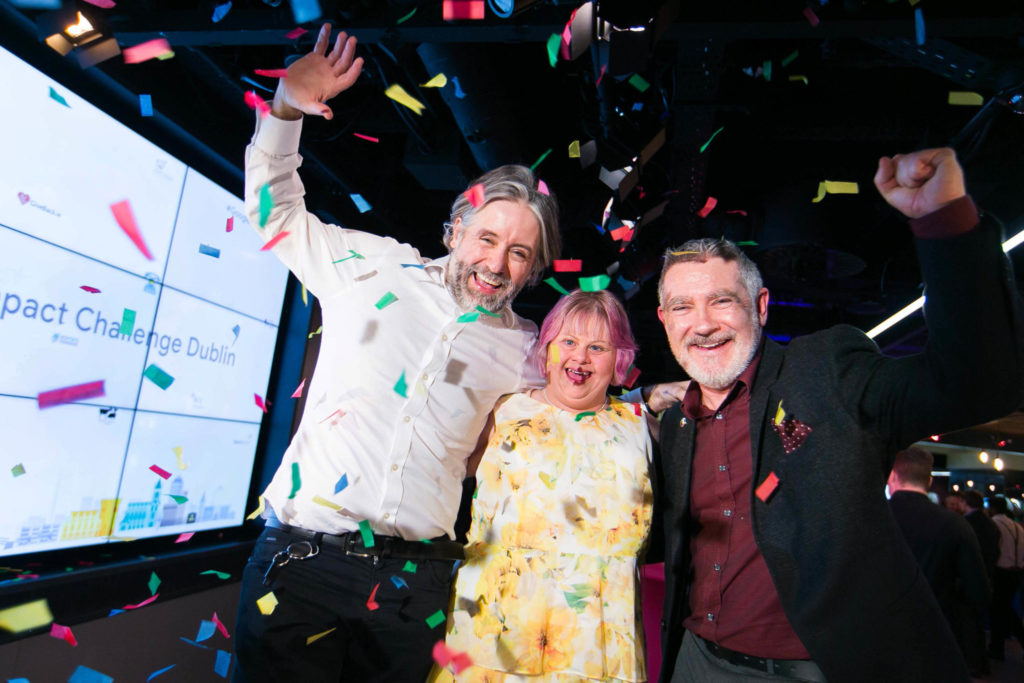 Fionnuala Meehan, head of Google Ireland, said: "We received over 150 entries from all corners of the county and from every imaginable community initiative, and it was really heartening to see so much energy and enthusiasm being invested into local and grassroots projects.

"Dublin has been very good to us in the last 15 years, so we have been very mindful of supporting local projects as much as possible, and the Google.org Impact Challenge Dublin is the latest in a long line of these endeavours.

"We're now looking forward to working with all of the winners and helping them use their funds in the best possible way to realise their goals."

Dublin's Lord Mayor Nial Ring, who was one of the judging panel, added: "It has been wonderful to be part of the judging panel and to have the opportunity to recognise just some of the voluntary organisations and social enterprises who are contributing to our city.

"We had a tough time selecting the groups to receive double the funding, but the five charities named today - including one chosen by the general public - represent some of the most pressing issues and underserved communities in Ireland".