A man who was stopped by Gardaí in north Dublin was found to have some €234,000 worth of heroi...

A man who was stopped by Gardaí in north Dublin was found to have some €234,000 worth of heroin on him.

It was part of an ongoing operation by Gardaí from Coolock into the sale and supply of controlled substances in the area.

The man was stopped after a short chase on foot in the Priorswood area on Saturday. 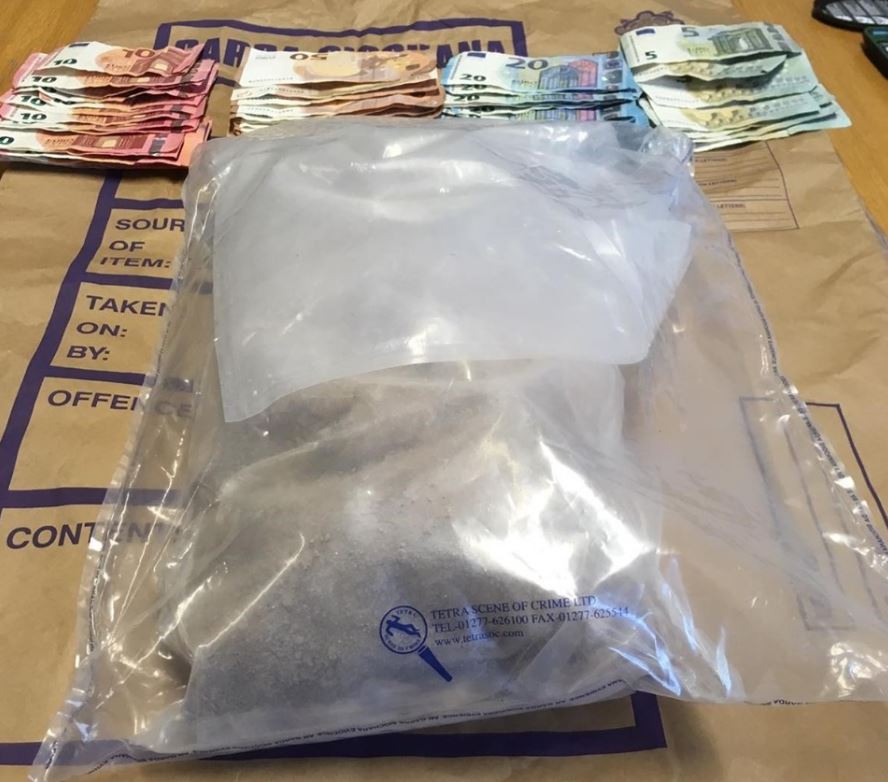 During the course of a search of the man, Gardaí discovered the heroin.

A man in his 20s was arrested and taken to Coolock Garda station, where he is being detained under Section 2 of the Criminal Justice Act.

Following further searches in the Darndale and Santry area, cannabis herb with an estimated value of approximately €7,000 was discovered - along with a sum of cash. 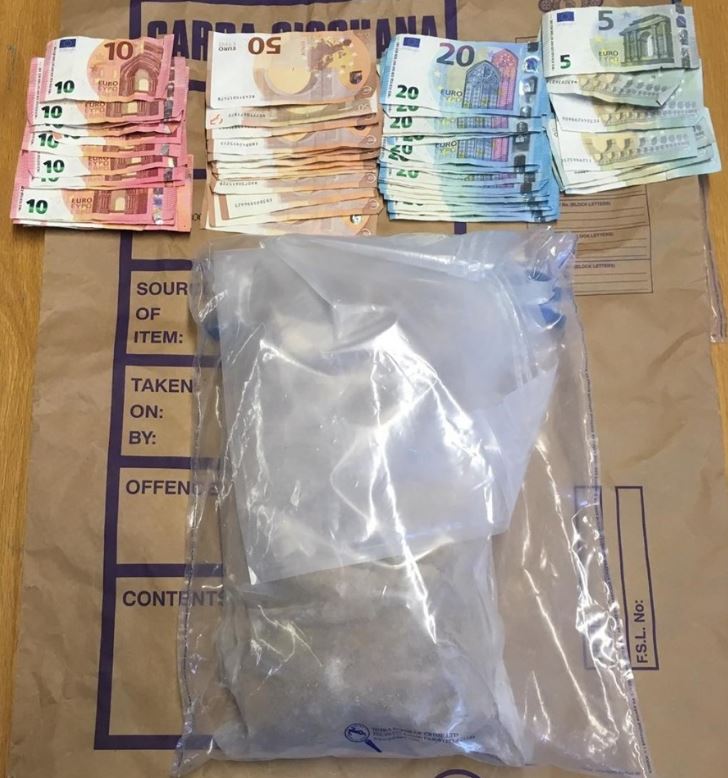 Digital banking divide: Cash still king for more than a third of over-65s