There are approximately 8,500 registered drone operators in Ireland

People who get a drone for Christmas are being warned they must register it and pass a test.

The Irish Aviation Authority (IAA) has this week launched its Drone Safely This Christmas campaign - reminding people of their obligations while operating flying technology.

The number of drone operators in Ireland has increased by 50% this year alone, with 8,500 people now registered as operators.

"I suppose the message is that you may be getting a drone, or Santa might be delivering a drone this Christmas, but unfortunately he doesn't bring the knowledge to fly it safely," he said.

"It can have serious consequences if things go wrong.

"Our message for the public really is simple: It's register as an operator, get trained and understand the rules before you fly, so you can enjoy your drone and keep yourself out of trouble and other people safe."

He said people need to understand the consequences of operating a drone before they use it.

"People can be silly, in all aspects of life, unfortunately," he said.

"This is all about trying to get them to understand the consequences of where they're flying the drone.

"It's a three-step process - the first is to register."

Consumers who buy drones that are over 250g, or with a camera, are legally required to:

Mr Walsh said the training can be done online.

"You can do that through the IAA and iaa.ie/drones," he said.

Mr Walsh said the online training features a series of online videos and an exam testing your knowledge of the rules.

"Where you can fly and cannot fly, that you read the manual, and that you understand the simple limitations around height, distance and privacy," he said. 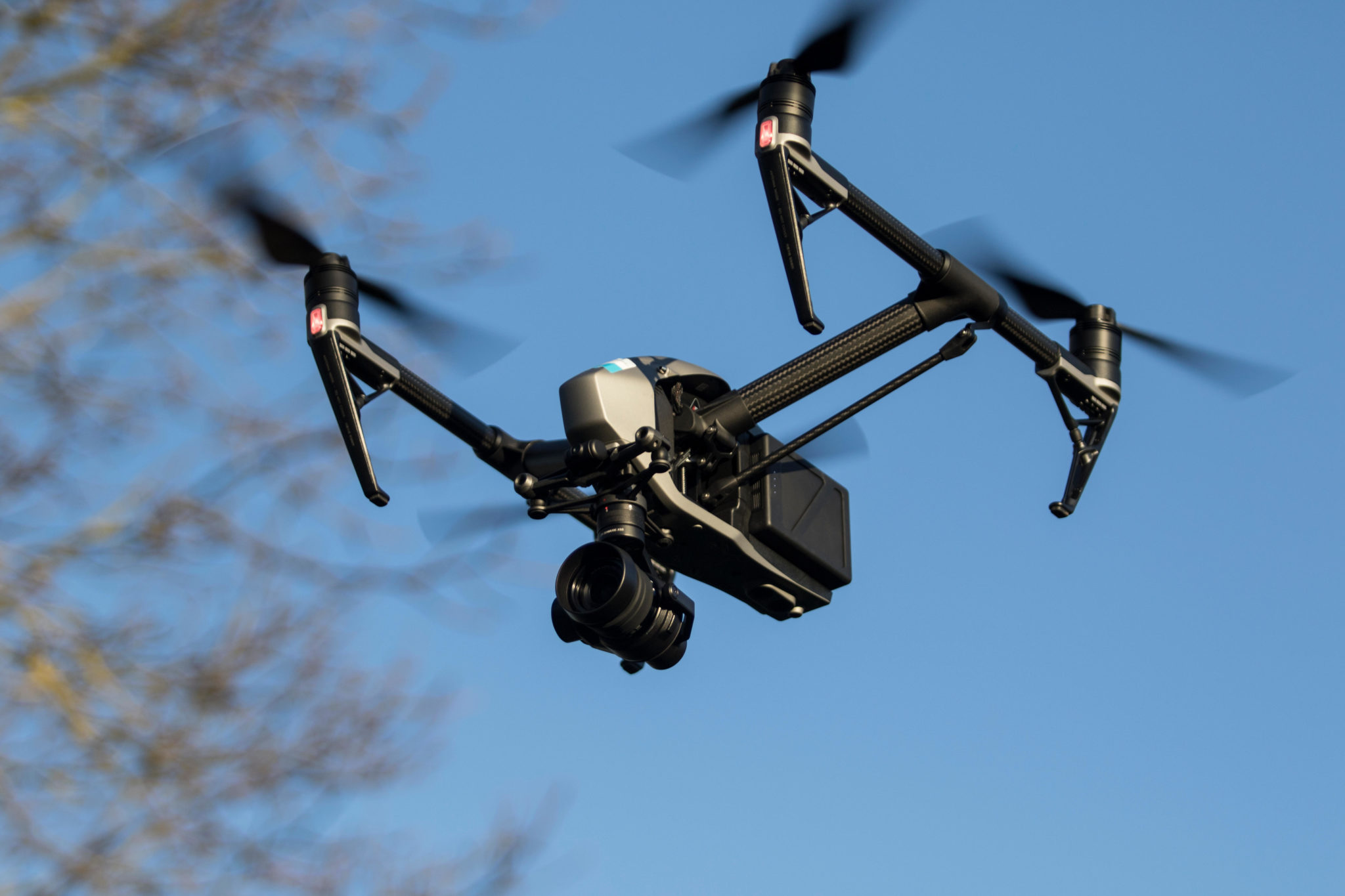 One important exemption to registration is for toy drones.

A toy drone is one where it states clearly on the box, or in its documentation, that it complies with the regulation on toy safety - and it is intended "for use in play by children under 14 years of age."

These types of drones are usually small and only suitable for indoor flying.

The IAA became one of the first aviation regulators in the world to introduce regulations and mandatory drone registration in December 2015.