Fines for 16 road safety offences are doubling from midnight

An increase in road traffic fines is a revenue-creating exercise by the Government.

That is according to Kerry TD Michael Healy-Rae, who was speaking with fines for 16 road safety offences set to double from midnight.

This includes the fine for speeding, which will increase from €80 to €160; while the fine for using a mobile phone while driving or for not wearing a seatbelt will double from €60 to €120.

Deputy Healy-Rae told Newstalk Breakfast this is not the right way to go.

"But at the end of 2019, [when] Minister Shane Ross' legislation came in, the following year road deaths increased.

"This year again, extremely sadly, they're higher than they were last year: something is not right.

"We can try and legislate for everything, but the facts are it's not working."

He said this move will put hard-pressed motorists under more pressure.

"Putting further fines or penalties on people: it has [been] proven that it is not working, it is a revenue-creating exercise that is bringing money into the Government, and putting our hard-pressed motorists under further financial [pressure]." 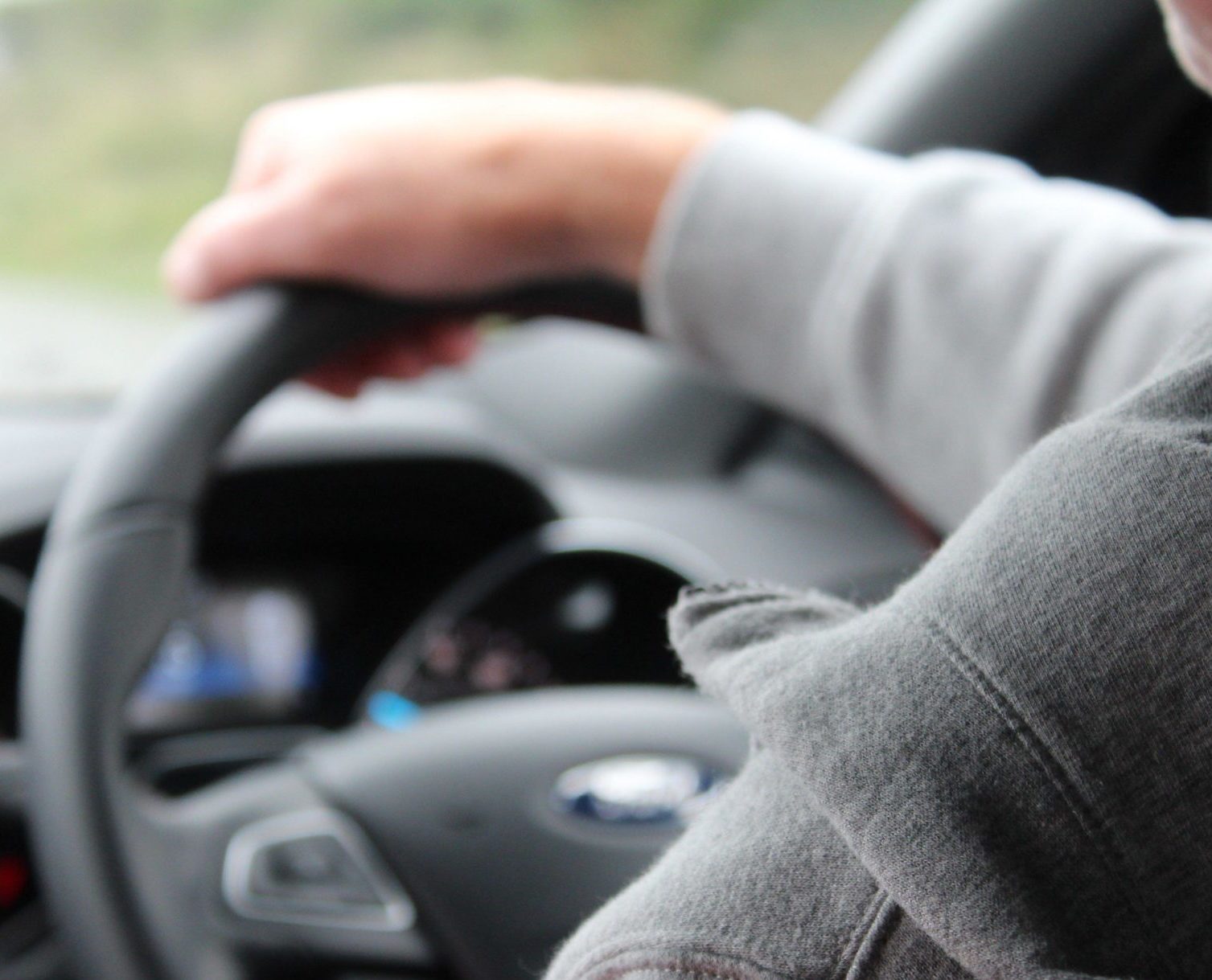 Deputy Healy-Rae said there are other aspects that should be looked at.

"While the minister was concentrating his energies on one particular sector... why did he not ever mention the other causes of deaths on our roads; such as accidents and deaths that are caused in Ireland due to deer roaming out on to roads.

"Why did he not talk about issues, like in our local authorities, not having enough money to cut back the hedges and keep sight distance on our roads to take the water off of the roads, opening drains, opening dykes."

Former transport minister Shane Ross told the show his attempts to do more were scuppered.

"We were accepting points on that all the time from Michael, and he knows that, it wasn't part of the legislation and it wasn't meant to be,” he said.

"It wasn't just an attack on drink-drivers - he'd be well aware of the fact that we had a graduated speeding limit bill.

"That was a very important bill which was actually allowed to lapse when the government changed.

"The backbenchers were kicking up because of some misconceived ideology that you're entitled to drive around as fast as you like and break the law.

"That's just not on, and it's a pity I think that the Government - and Michael Healy-Rae and others - didn't favour tackling something really serious, which was speeding," he added.

Kerry people forced to travel to Belfast to save their sight