Online shopping giant Amazon has announced it is to buy all the energy from a wind farm to be bui...

Online shopping giant Amazon has announced it is to buy all the energy from a wind farm to be built in Co Donegal.

The energy it produces is to be used to power its Irish data centres.

The 91.2 megawatt wind farm is expected to deliver clean energy no later than the end of 2021.

It is one of several similar announcements made by the company.

It will also purchase a wind farm in Sweden, and another in the United States, that will total over 229 megawatts of power.

They are expected to generate over 670,000 megawatt hours (MWh) of renewable energy annually.

The new projects are part of Amazon Web Services (AWS) commitment to achieve 100% renewable energy for its global infrastructure. 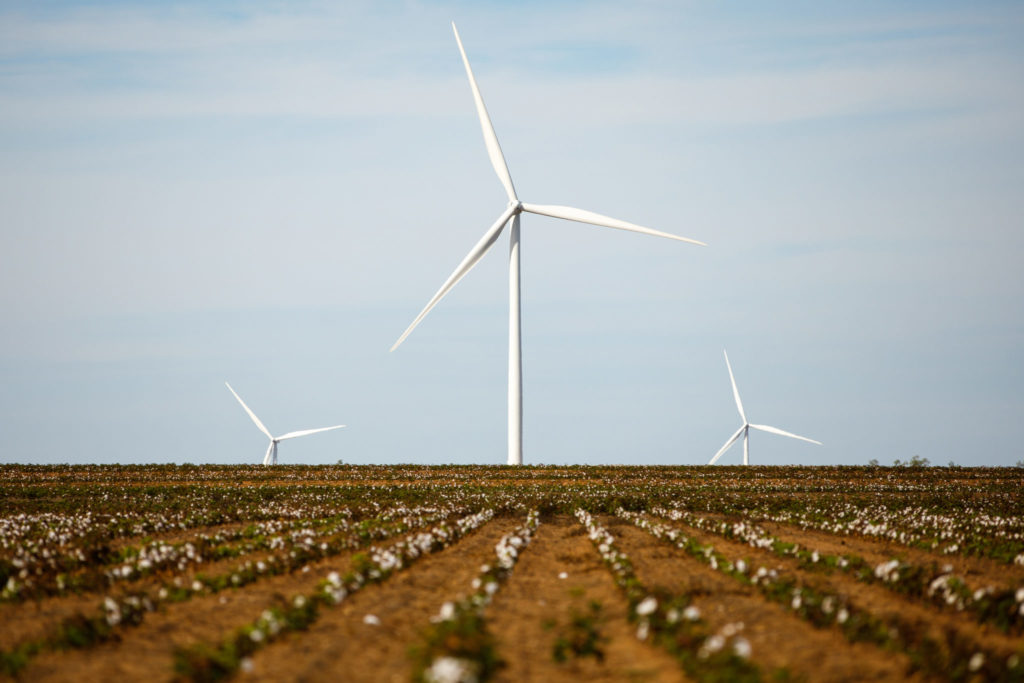 That is the equivalent to the annual electricity consumption of over 262,000 US homes.

"Each of these projects brings us closer to our long-term commitment to use 100% renewable energy to power our global AWS infrastructure" he said.

"These projects are well-positioned to serve AWS data centres in Ireland, Sweden, and the US.

"We expect more projects in 2019 as we continue toward our goal of powering all AWS global infrastructure with renewable energy."

Commenting on the announcement, Taoiseach Leo Varadkar said: "AWS's investment in renewable projects in Ireland illustrates their continued commitment to adding clean energy to the grid and it will make a positive contribution to Ireland's renewable energy goals.

"As a significant employer in Ireland, it is very encouraging to see Amazon taking a lead on this issue.

"We look forward to continuing to work with Amazon as we strive to make Ireland a leader on renewable energy."

The Donegal project will be developed by Cork-based Invis Energy.

Amazon to create 1,000 new jobs in Dublin and Cork