Four Donegal sisters are raffling their family home and a cash prize - with the hope of 'giving something back' to Beaumont Hospital in the process.

Marcia Turley and her three sisters lost both their parents - Ben and Lyndall Gallagher - over a two-month period in 2018.

The parents' Donegal farmhouse and adjoining land were left to the children as their inheritance.

The house was initially put on the market, but a combination of Brexit and the COVID-19 crisis made the sale process more challenging than planned.

After being inspired by other stories of families raffling houses, Marcia and her sisters have now decided to hold a raffle instead - not just for the house, but also a £50,000 (€57,500) cash prize for the lucky winner.

Importantly, going with a raffle means the family will be able to raise money for charity - in this case, Beaumont Hospital, where their mother was treated for a brain tumour.

The family will donate 5% of all proceeds of the raffle to the Beaumont Hospital Foundation, as a 'thank you' gift to the hospital and its neurosurgery team.

On The Pat Kenny Show, Marcia explained they were initially told by doctors their mother would only have six weeks to live following her diagnosis.

However, surgeons at Beaumont carried out open brain surgery to treat her - and she ultimately lived for another 18 months.

Marcia said: “It was a huge gift for us - we want to give that gift back.” 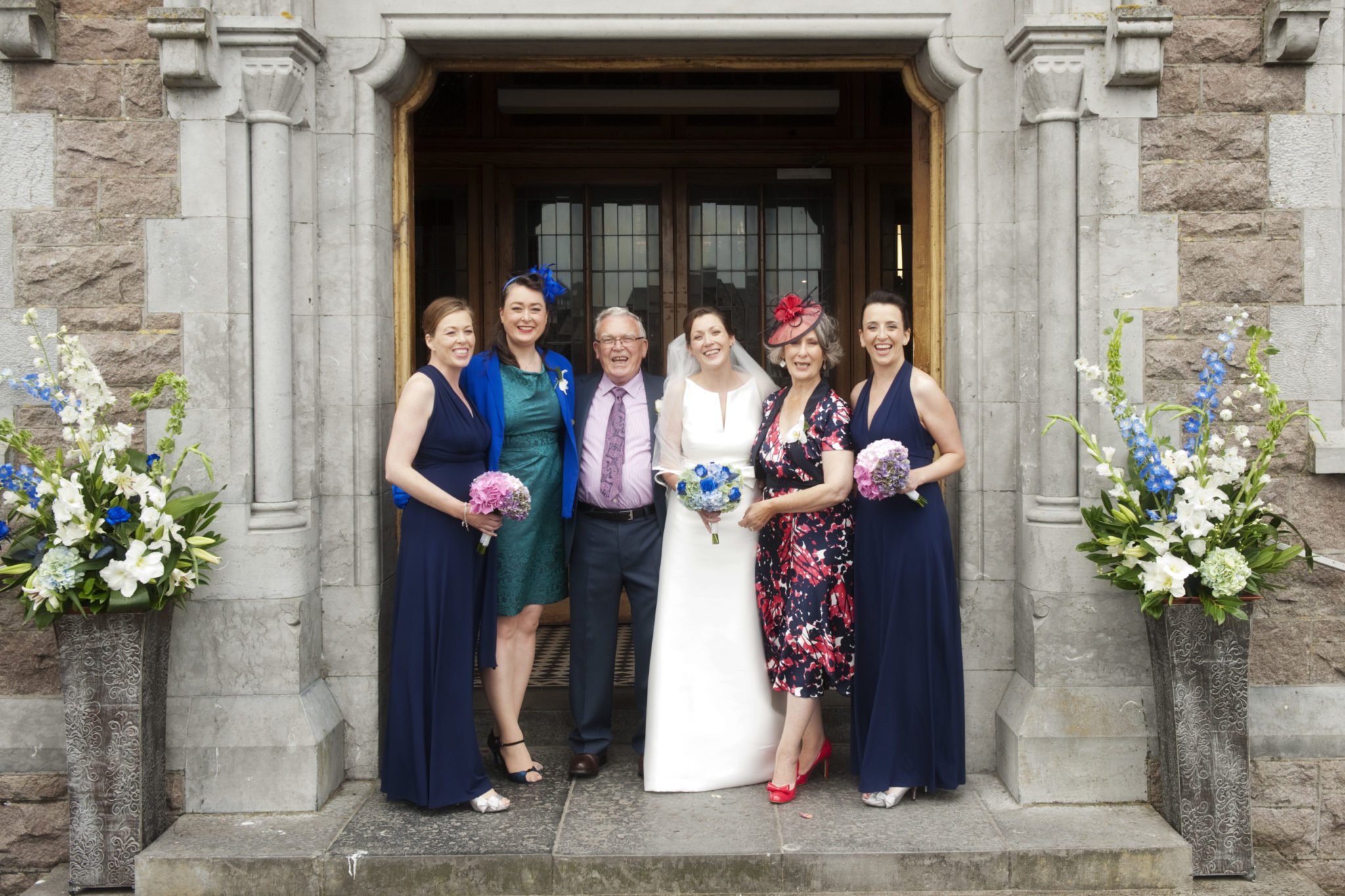 Ben Gallagher and Lyndall Gallagher with their four daughters

The four sisters are expecting to earn considerably less than the valuation of the property once the draw charges, solicitor's fees, stamp duty and other costs are accounted for.

However, they'll be able to use taxation allowances to ensure the donation to Beaumont is maximised.

So, what will the winner actually get?

Marcia explained: “It’s a beautiful two-storey farmhouse, on 1.59 acres. The house itself has three bedrooms, and comes with an extension that my father built.

"It has sea and mountain views, and is on the Wild Atlantic Way between Killybegs and Donegal town.”

There's also a second adjoining property, which was previously used as a hostel and campsite - meaning there's also a potential business opportunity for the winner.

Marcia said: “What we’re doing [as well] is giving away £50,000 sterling with the property.

"If someone needed to make changes to adapt it for their family, restart the business, or just needed the money to relocate… they would have the money to start this new life.”

You can find all the details about the raffle on the Raffall website, with tickets being sold until Friday 14th May.

Neymar commits future to PSG until 2025