The number of dog attacks could be dramatically reduced if the laws were properly enforced, according to a vet.

New figures show local councils have received hundreds of reports of dog attacks in the past five years.

Dún Laoghaire-Rathdown County Council recorded 273 attacks between 2016 and 2021, including 135 on people.

In Cork there were 288 reports of dog attacks on other animals, and 388 attacks reported on people.

While Tipperary County Council received 206 complaints of alleged attacks by dogs, according to the Irish Independent. 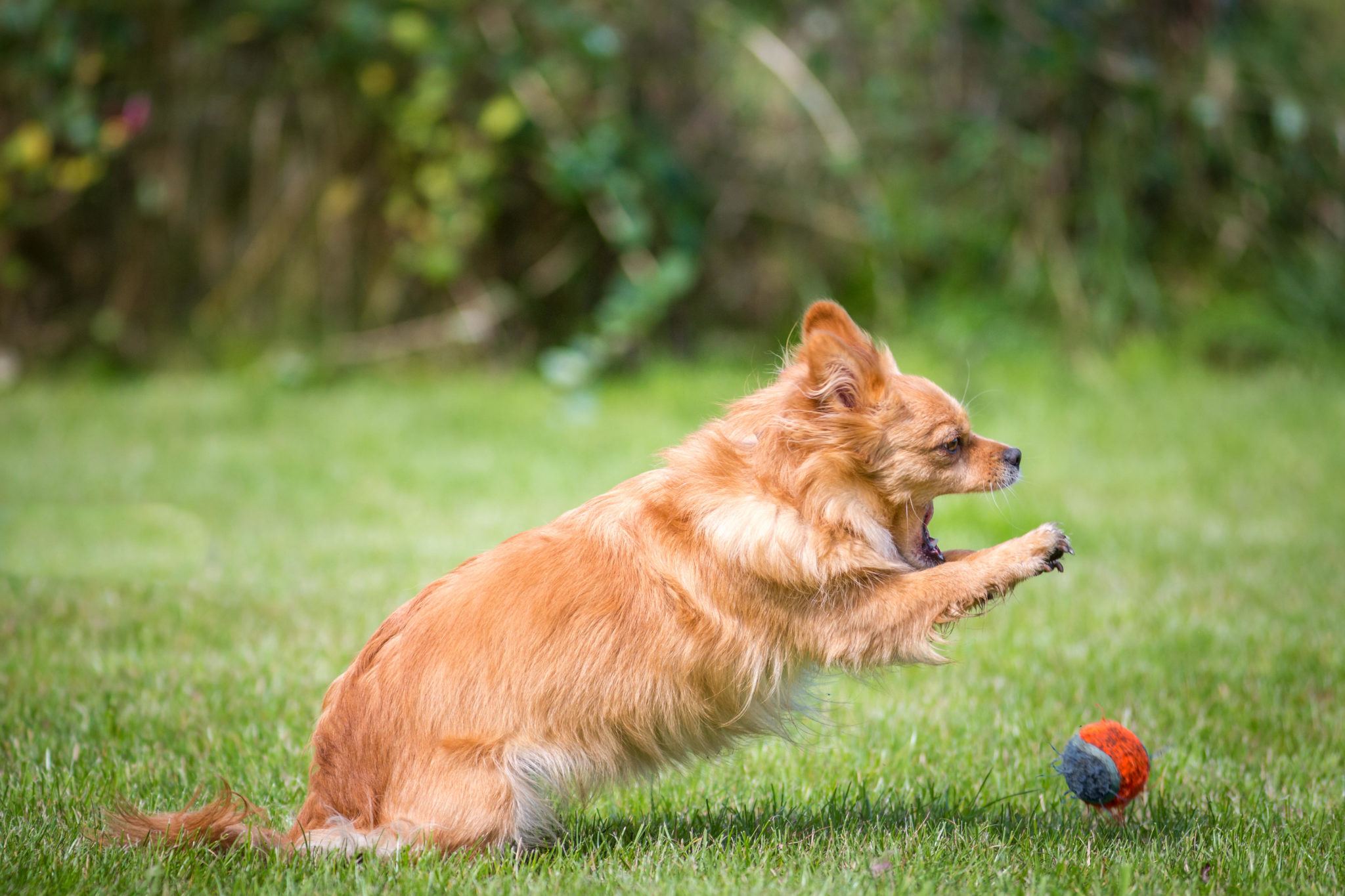 Pete 'The Vet' Wedderburn told Pat Kenny dog breeds are not the issue.

"If you look at the statistics of the dog bites, some of those are broken down into specific breeds.

"There's Collies, there's Lurchers, Jack Russells - as well as the ones that are on the Restricted list - like Bull Terriers and German Shepherds.

"So it's a big mix of dog: it really reflects dog ownership rather than one particular breed being more likely to attack".

He says while the law is clear on this, it is not being enforced.

"The legislation in this country is already very, very good and very clear.

"People are legally obliged to keep their dogs under effective control, and those laws aren't enforced and that's the problem.

He says this can also been seen in the number of licences being issued.

"So it's seen as an optional tax, it's just not enforced - and that's a very serious point.

"The dog licence money is used to fund dog wardens, who enforce the laws about dogs being under control".

"Dogs are animals that have a strong instinct to combine playing with hunting, and we humans are very bad at reading their body language.

"They're teaching people how to understand what dogs are saying with their body language.

"They've done research that shows that most people don't: they don't get when a dog is about to attack.

"They read the language wrongly - they think the dog just wants to play, when it's obvious to somebody that knows about dog language that that dog is not a happy dog and it might well bite".

And he says the classifications around dog bites can be misleading.

"All these dog bites are classified as 'dog attacks' - and I can promise you that a number of those will actually be incidents where the dog is actually backing off, and the human is coming forward.

"And the dog snaps trying to tell the person to go away, and in doing so they bite the person.

"But you can't call them all 'dog attacks' because we don't know what actually happened in the specifics of the incidents".