Direct flights between Dublin and Cairo to launch this summer

A new year-round direct service is to fly between Dublin and the Egyptian capital Cairo from this summer.

The new route will operate four times per week and will be Ireland's first scheduled air service to Egypt.

EgyptAir will begin the service on June 5th.

Cairo is the largest city in the Arab world with a metropolitan area population of 20 million people.

It is located on the banks of the Nile, and the famous Pyramids at Giza and the Sphinx are less than 10 miles from the city centre.

Dublin Airport says the market for air travel between Dublin and Cairo is increasing, with an estimated 14,000 passengers travelling between the two cities last year.

EgyptAir also has an extensive route network from its hub in Cairo, to onward destinations in Africa, the Middle East and Asia. 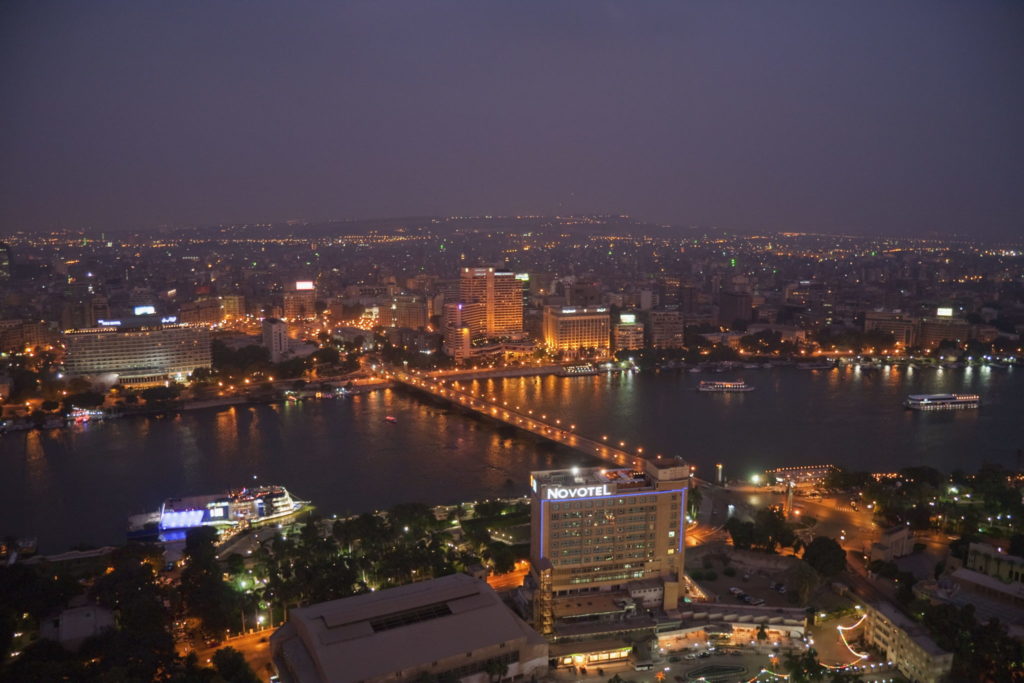 A panoramic view of Cairo and the River Nile, as seen from the Cairo Tower at night, in 2009 | Image: Peter Langer/Zuma Press/PA Images

The carrier is part of the Star Alliance, which carried more than nine million passengers in 2019 on a fleet of 68 aircraft.

It operates more than 70 routes - including services to 18 African destinations, 17 in the Middle East, seven in Asia-Pacific and three in North America.

The new Dublin-Cairo service will operate on Tuesdays, Thursdays, Saturdays and Sundays with an Airbus A320NEO aircraft.

"Cairo is one of the world's great cities and we will be working closely with EgyptAir to promote this new route, which will be welcomed by both business and leisure travellers."

EgyptAir chairman and chief executive, Captain Ahmed Adel, said he was "delighted that EgyptAir would have four weekly flights linking the capital cities of Egypt and Ireland" from later this year.

The Egyptian ambassador in Dublin, Khaled Sarwat, said the new route would "further enhance and deepen the bilateral relations between Egypt and Ireland - and boost the mutual investment, trade and tourism between our two friendly nations".